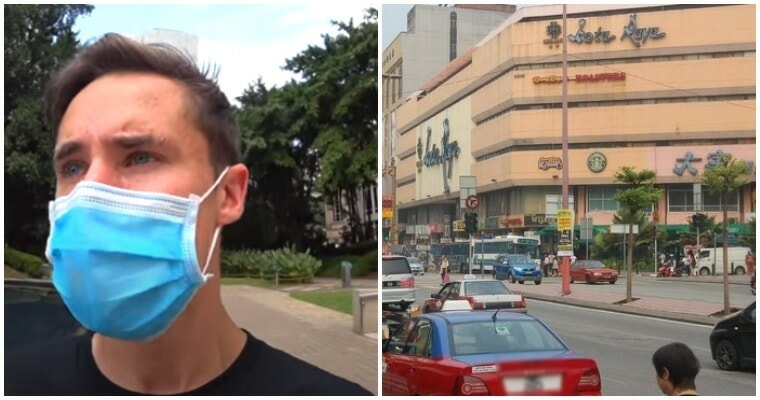 Located in Kuala Lumpur, Kota Raya is a shopping complex known for selling footwear, bags, clothing, mobile phones and accessories. And right now, it’s getting its name up to an international level. For what, you may ask?

Sadly, it’s not something good.

Two UK-based YouTubers, VeggiesOnTour, recently shared with the public on how they were scammed by a phone kiosk in Kota Raya on the very first day they came to Malaysia. Damn! What a horrible experience to have on your first day in a foreign country!

So basically, the story starts like this. For the purpose of getting sim cards, they wandered around and landed at a phone kiosk inside the mall. In the beginning, they were treated very nicely. This has to be expected though, it’s how scammers trick people into buying their stuff.

So when they told the owner that they were travelling and their next stop is Thailand, he told them that he sold a type of SIM card that had unlimited data for 30 days and it worked all across Southeast Asia. 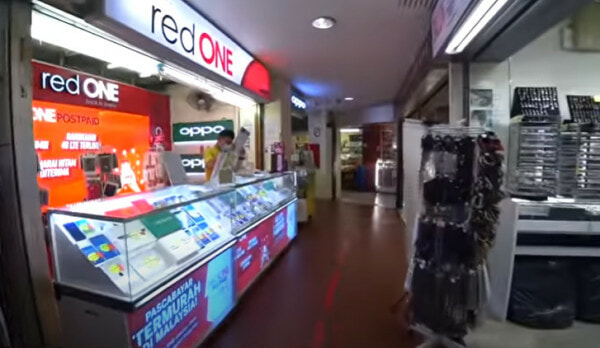 “We didn’t have a cash point. So he (the owner) happily led us to a cash point. He was very friendly, very talkative and very nice to us. ”

When the tourists returned to him, they were told to pay another fee and it was claimed as an ‘installation fee’. Thus, they were charged an additional RM15 per person.

But seriously? Even for locals, since when do we need an installation fee for SIM cards?

To sum it up, they paid a total of RM200 for two SIM cards and the questionable ‘installation fees’.

It was then that they realised they might have been scammed. 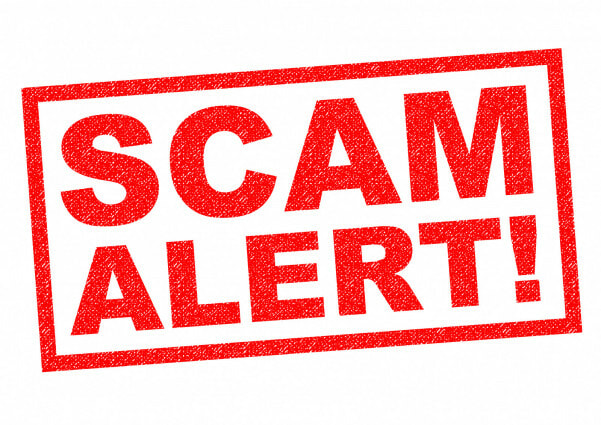 “I was using the data like no tomorrow because it’s unlimited. And after about two days, the data said it had run out. The internet stopped and so we downloaded the app. We had a look on the app and it said I had one gigabyte of data and used up the one gigabyte of data.”

So, the tourists decided to go back to the scammer and ask him why there was only one gigabyte of internet when he was the one who said that the SIM card was of unlimited data. However, upon reaching his stall, he pretended like he didn’t know them and acted very confused. 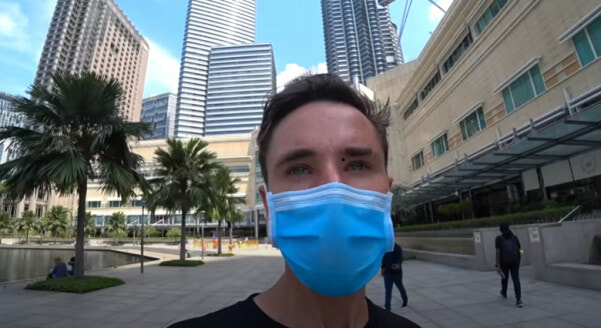 Having the slightest hope that the SIM card might work when they arrived in Thailand, one of the YouTubers actually topped up RM10 for his phone before leaving Malaysia. But it didn’t turn out as he expected.

The charges per day were ridiculously high.

And thus, both of them decided to return to Malaysia to confront the man for scamming them, what more since they’ve discovered that Kota Raya is very notorious for mobile phone scams.

Initially, the man repeated the same strategy by pretending not to know them. But after a while of heavy conversation, he admitted that he had sold the SIM cards to them at the price of RM85 each and the ‘installation fee’ had turned up to be a ‘regulation fee‘.

Speaking to World of Buzz, “He told us he was selling an unlimited data SIM card but he sold us nothing more than a SIM card which comes with 1Gb data.”

Additionally, the YouTubers also added, “His famous tagline that he clearly uses when he gets confronted comes out, ‘What’s the problem??’ which is featured in our video.”

In conclusion, he still didn’t admit to the fact that he had scammed these tourists despite acknowledging that he sold them a non-existent deal.

Watch the full video below!

What do you think of this issue? Let us know in the comments section below!