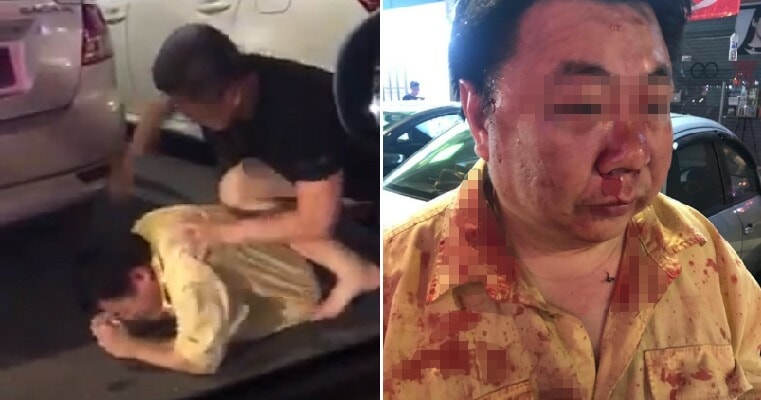 Road accidents can happen anytime and one should always remain calm and report it to the authorities for them to settle it. However, videos of a minor accident have been circulating on Facebook, and netizens were shocked as one man wearing a black shirt was filmed brutally beating up another man dressed in yellow near C180 at Cheras Selatan. 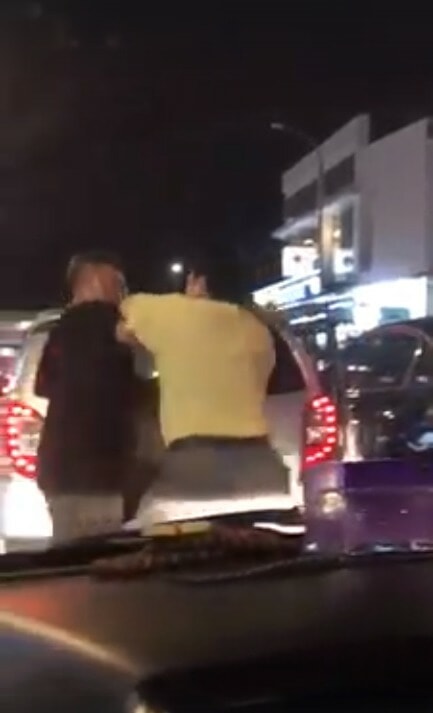 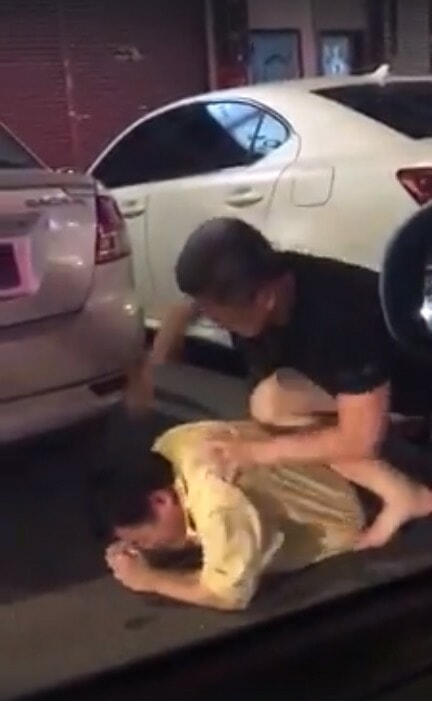 Based on the Facebook post, it appears that the incident happened around 10.30pm last night (20th June) and shows the man in the black shirt approaching the other man, who was in a silver Perodua Axia. The video appears to be taken by the car behind the Perodua Axia, and goes on to show the man wrenching open the door of the car and repeatedly kicking the other man. WTF! 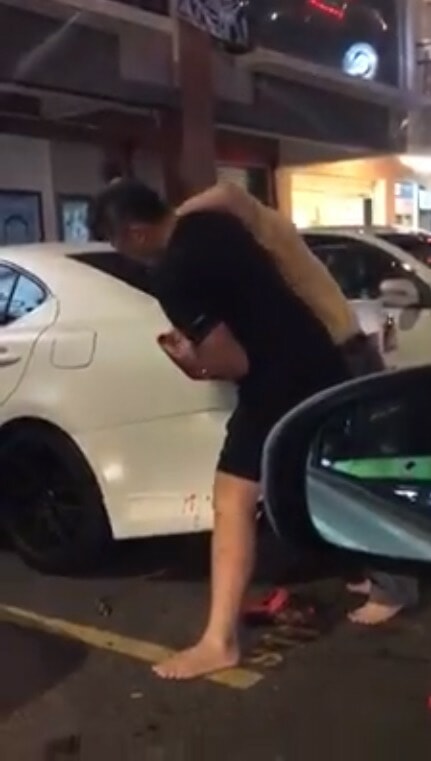 It is unclear what triggered the fight but based on the comments and the captions, it looks like the man in the yellow shirt had accidentally crashed into the other man, who was driving a Nissan Teana. Apparently, the guy in the Nissan Teana was very angry over this, leading to the brawl. 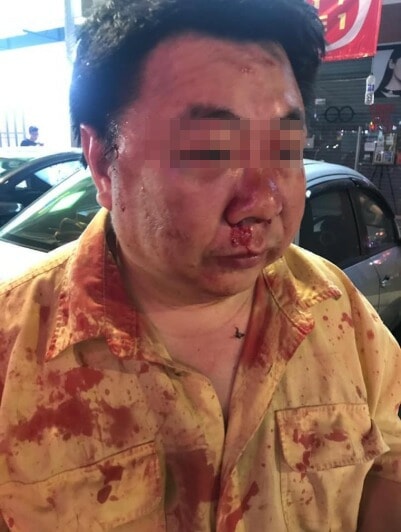 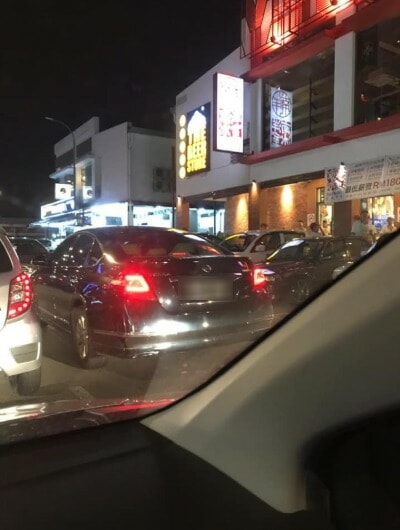 However, Oriental Daily states that the police said they have not received any reports yet and urge the public to do so. The videos have gone viral on social media, with many commentors horrified that the man was beaten up for a minor accident and saying that it could’ve easily been settled with a calm discussion.

Hopefully, the police can get to the bottom of this incident!