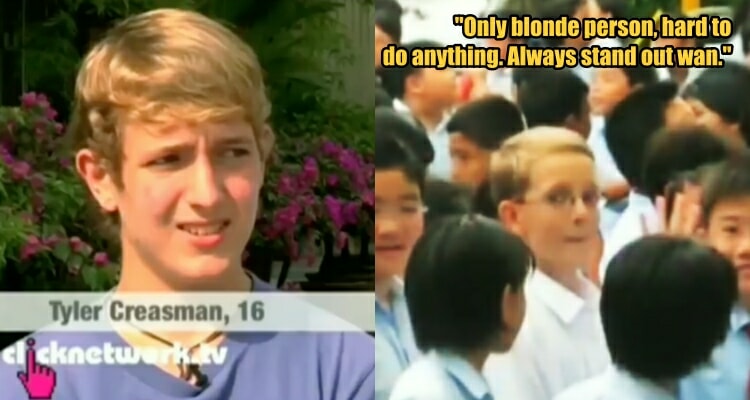 A video had gone crazy viral on Facebook lately, and most of us had seen it and we had a great time laughing. An American boy became famous in Singapore because of his talents in switching up languages in a second. While this may sound like nothing to you, he managed to surprise us with authentic Singlish!

Here’s the video (uploaded by Dominic Teng on Facebook):

Apparently, this edited clip originated from The Shan and Rozz Show was uploaded in 2011! And this wasn’t the first time he got famous, because he had been performing his Singlish “gigs” since he was 13. Although the show was old news, it seems like many Malaysians didn’t know about Tyler Creasman, thus the huge amount of reactions on the video. 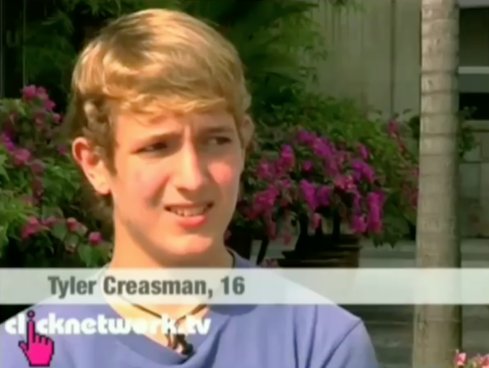 When the host asked Tyler how long he had stayed in Singapore, he replied with a perfect Singaporean accent “Singapore ah… Nine years already.”. He explained that he had also lived in China for two years, and five more years in the United States. It was only natural for him to adapt to his environment since he was always the only caucasian in school. 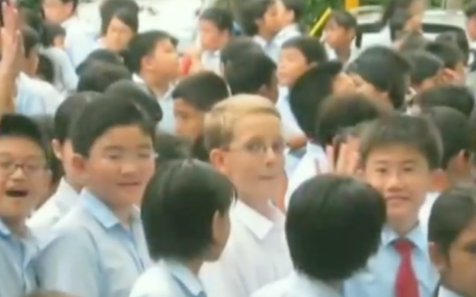 “At local schools ah, (I’m the) only blonde person, hard to do anything ah. Always stand out one.”

Tyler added that he had the same experience in China, as his the mainlanders would call him “golden hair”. It turns out that not only he could speak Singlish, but Chinese as well! He also admitted that he would speak Mandarin to get “stuff” (benefits), he immediately replied “of course” in Mandarin. 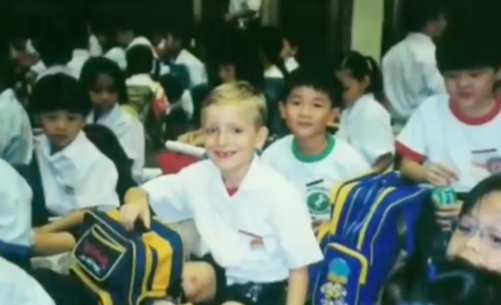 We were really curious if staying in Singapore for a long period of time would affect his American accent, surprisingly, he kept his mother accent pretty well. It was indeed funny listening to him speaking in an American accent after he demonstrated his fluent Singlish.

The viral clip also included situations he acted out with the show’s fellow hosts. When met with a person (Shan, in this case) who cut his queue, Tyler went full-on Singlish:

Woah, we totally admire his language talents, and it was absolutely entertaining to hear him speak!

Also read: 17 Things Only Malaysians Who Have Been to Singapore Will Understand 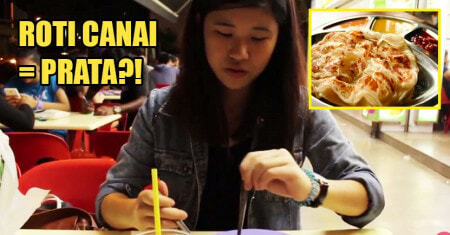