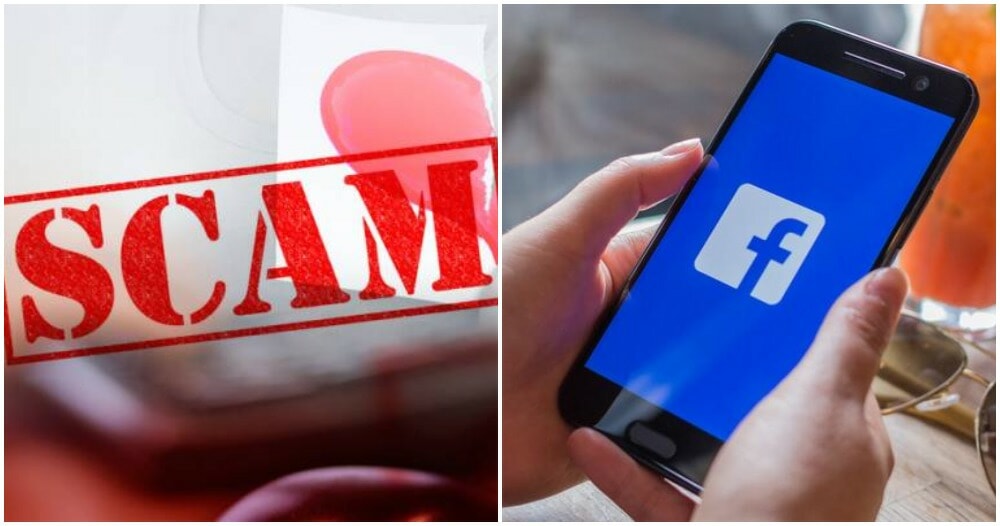 Love is a dangerous game, especially when it comes to online dating. A Johorean woman recently fell victim to an online love scam syndicate which cost her a staggering RM257,000.

The 68-year-old woman was reported to befriend a local man who was supposedly working in the United States on Facebook about three years ago. The suspect promised to marry the victim and he also claimed to have sent her US$750,000 (RM3,135,375.00) in cash through a money transfer agent. 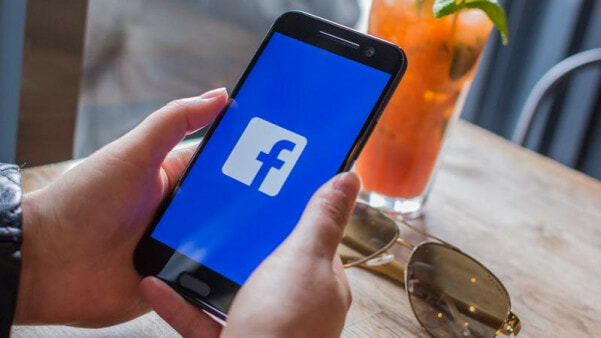 The alleged large sum of cash was for the purpose of purchasing a house and vehicle for the victim. According to Johor Commercial Crime Investigation Department chief, ACP Mohd Salleh Abdullah, the woman was then contacted by an individual posing as an agent from Kuala Lumpur who had requested her to make a payment of RM300,000 as customs processing fees and remittance tax.

“At first, the victim did not feel suspicious because the suspect said he would send back US$300,000. Following that, the woman made eight transactions since July 11, until her money ran out,” said Mohd Salleh Abdullah as reported by Bernama.

To make it more tragic, the unemployed woman made the transactions using her late husband’s savings and also borrowed from friends. Mohd Salleh also told Bernama, “The public should check with the police first if they come across such a case before making any dubious transactions.”

Be careful of any connections you make online and when it comes to love, it’s okay to question! Share your thoughts in the comments.

A resident from Petaling Jaya Condominium, Park 51 Residency has been confirmed to have tested positive for the Covid-19 today...

Parenting may not be an easy thing but certain methods of Asian parenting should be left in the past. For...

Myvis have always had the reputation for being one of the most feared cars on Malaysian roads. But, recently, there...

There’s a constant fear within the nation on the spread of the Covid-19 virus, especially with the recent spike of...