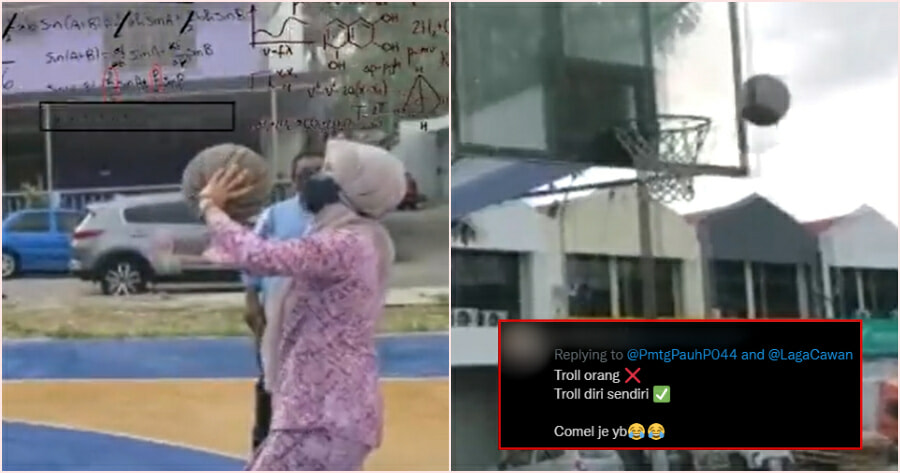 Having the ability to make fun of yourself is rare as not many people are able to publicly put themselves down.

Yesterday, Kepong MP YB Lim Lip Eng brought a smile to many people’s faces after he posted a hilarious job vacancy poster which appeared to be made on Paint.

Today, Permatang Pauh MP YB Nurul Izzah Anwar posted a hilarious clip of herself on Twitter. The video featured Nurul Izzah trying to take a basketball shot at what appeared to be a neighbourhood basketball court. 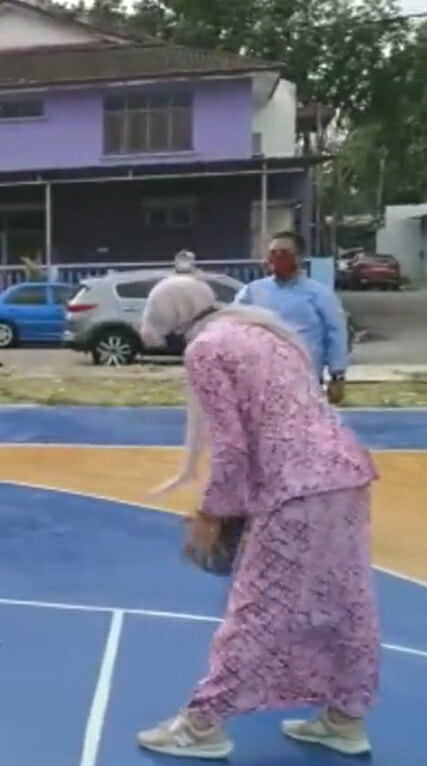 The video was edited to include clips of mathematical formulas to appear as if Nurul Izzah had been closely analysing how to shoot her shot properly. 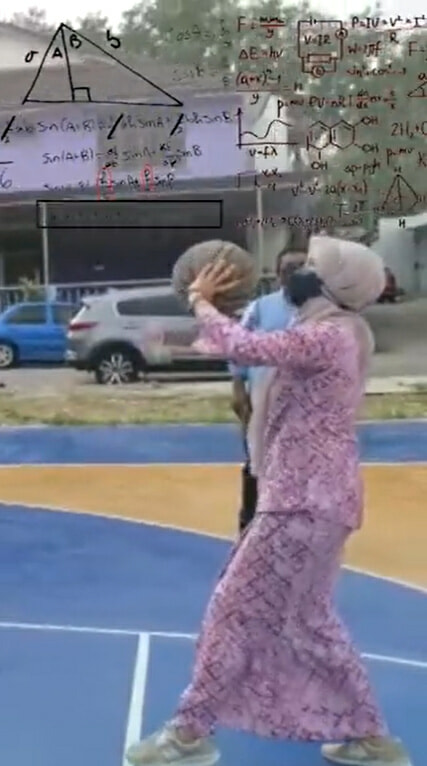 However, she ended up missing the shot quite badly as the basketball barely touched the hoop. 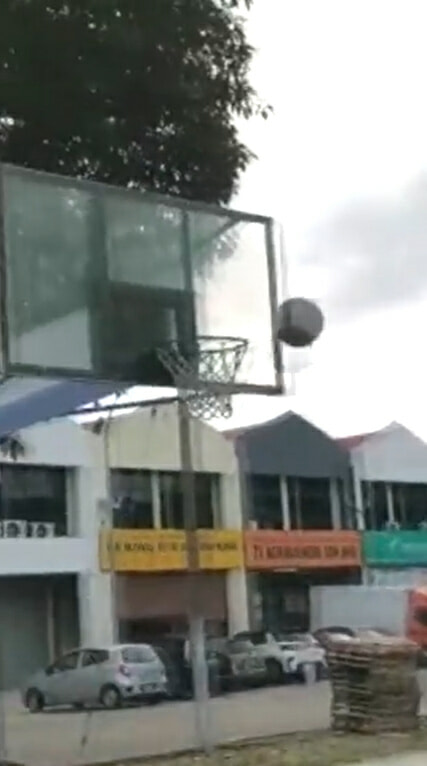 The video ends with the iconic ‘Directed by Robert B. Weide’ credits meme complete with music playing in the background. The meme is often used after a funny video, often with a disastrously funny ending. 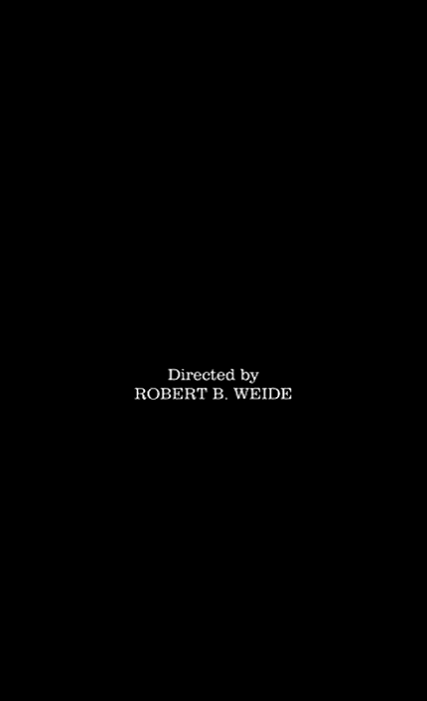 Netizens praised her for making fun of herself

The video which has only been out for less than 2 hours currently has over 1,303 likes and 459 retweets at the time of writing. Users took to the comments section to praise her for having a sense of humour.

“Drop your name, IC and phone number. Easier to contact you next time there’s a game,” joked a user. 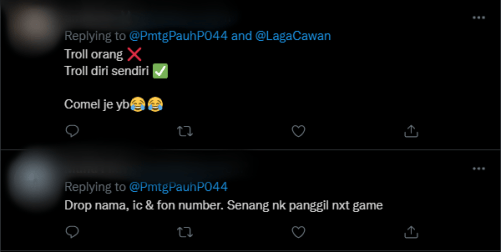 “YB, the trajectory was correct, but maybe the ball was thrown with not enough force. Can try jumping and pushing the ball with your shoulders,” advised one user jokingly.

Another user commented, “I think there is a slight mistake in your formulas that’s why it didn’t go into the basket.”

We love to see people making fun of themselves! Do you agree? Let us know in the comments.

Also read: Kepong MP Wins The Internet With “Work of Art” Job Vacancy Ad That Seems To Have Been Made via Paint! 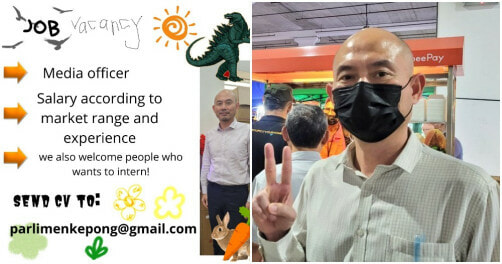