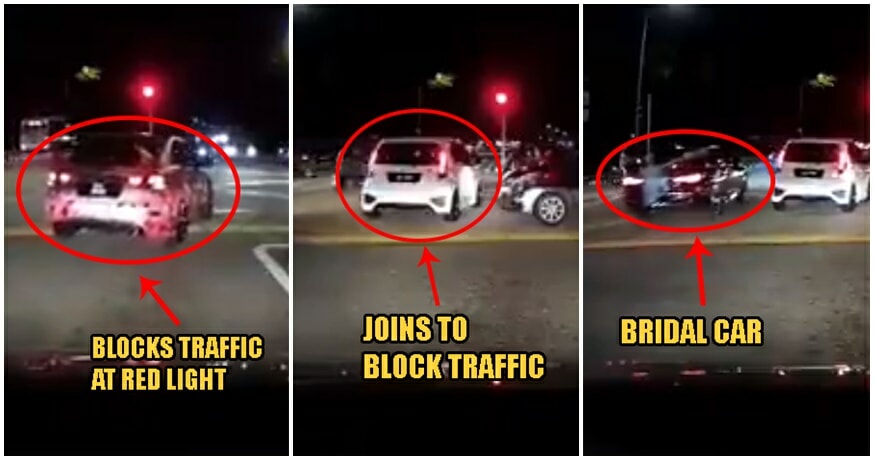 Wedding convoys are part and parcel of the Malaysian wedding tradition. Whether you are Chinese, Malay, Indian or of other races, you’re sure to want to have your family and friends tag along on the road as the groom collects his bride from her family home. As such, those convoys tend not to be very unusual sights.

But in a recently surfaced video, this ‘tradition’ may come under scrutiny as some people have apparently taken it upon themselves to act as ‘policemen’ to control traffic while the wedding entourage makes their way through the streets! 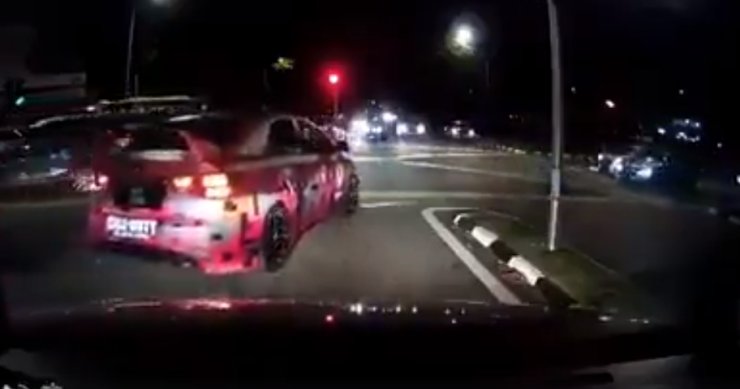 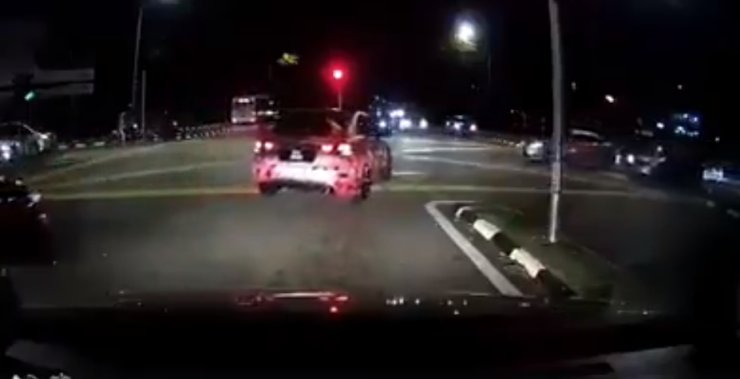 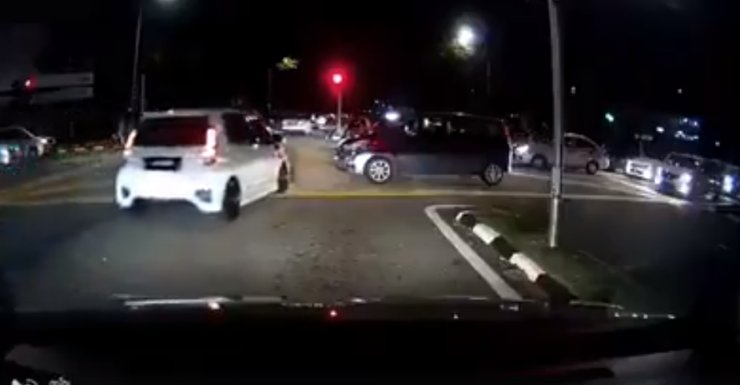 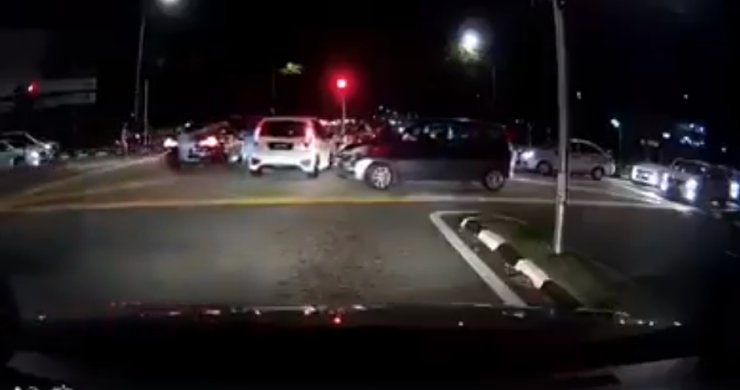 Then right after that, another white Perodua Myvi joined the Kia Forte in blocking the road as well, keeping the flow of traffic completely halted so no other cars could pass.

Only then do we see the bridal procession drive past, all cars flashing their hazard lights to indicate that they are part of the wedding procession. Only after they had driven past did the Myvi and Kia Forte join them.

The video has since gone viral, with many netizens condemning them for blocking the road and obstructing traffic without police authority.

Once again, we have to remind all road users that only emergency vehicles have the authority to stop traffic on public roads. So by no means should you do something like this at all! 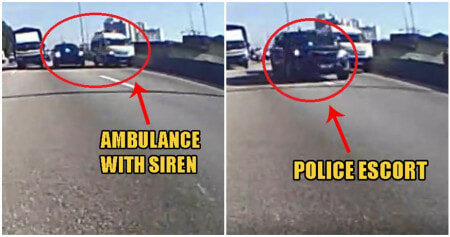