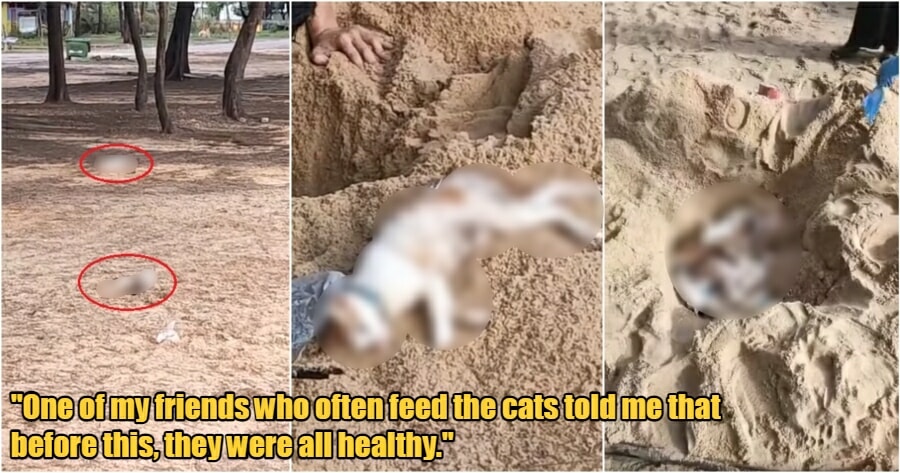 A nice walk on the beach turned into a nightmare for one Malaysian, after he discovered tens of cats lying dead on the sand.

38-year-old Roshanafi Osman was taking a stroll with his wife at the Keluang Beach in Besut, Terengganu, after taking their breakfast when they noticed the poor cats.

Speaking to Kosmo, he how heartbroken he was at the sight of the 20 dead cats. 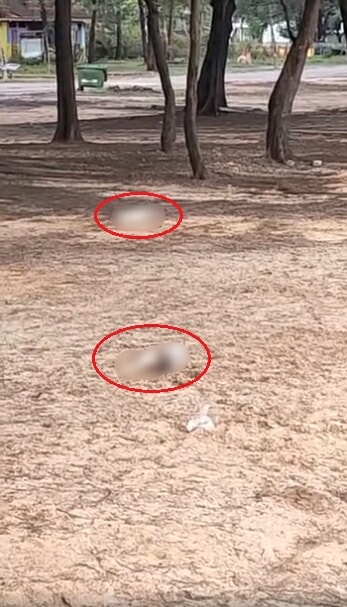 “We were shocked to see the cats, including 7 small ones, lying dead on the beach,”

“I am sad to have collected all the carcasses of the cats, with the help of my wife and some friends,” he said.

In videos posted to social media, Roshanafi can be seen burying the bodies of the dead cats. 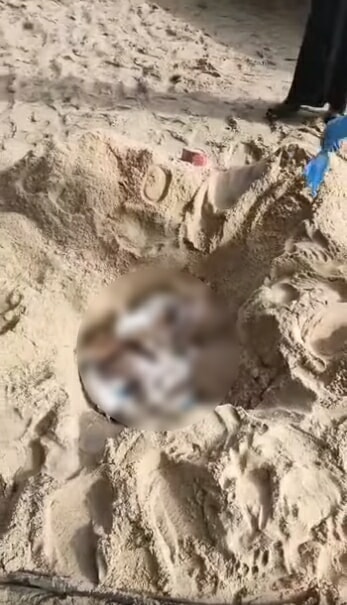 Roshanafi, who lives nearby, also shared that the cats were strays that have long been an attraction at the beach.

Though, based on a report by Berita Harian, it appears that some of the cats that had died were pets to nearby community members, since they had collars. 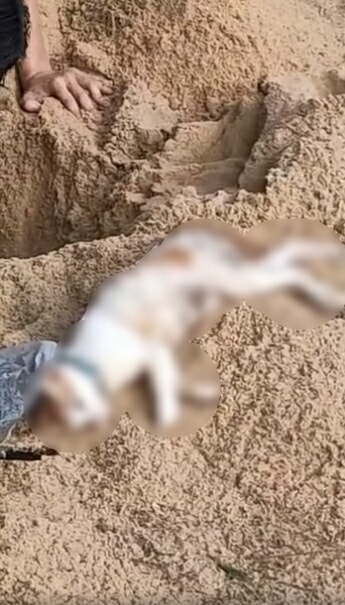 While there were no traces of poison found at the location, Roshanafi still believes that foul play was involved.

“One of my friends who often feed the cats told me that before this, they were all healthy.”

He has since made a police report at the Kampung Raja District Police Headquarters (IPD) and an investigation is underway.

“I, along with my family and friends, helped collect the cat carcasses that we buried in a hole. This afternoon, the veterinarian asked me to show the location of the carcasses buried and we dug them up for an autopsy on the cause of death,” he added.

We genuinely hope that the authorities get to the bottom of this and hold whoever poisoned the cats accountable for their actions.

You can watch the saddening videos here:

Posted by Inforoadblock on Sunday, March 6, 2022

Also read: Dozens Of Dogs Poisoned To Death in Ipoh After They Were No Longer Needed By Industrial Site 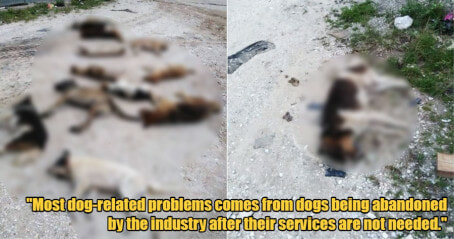