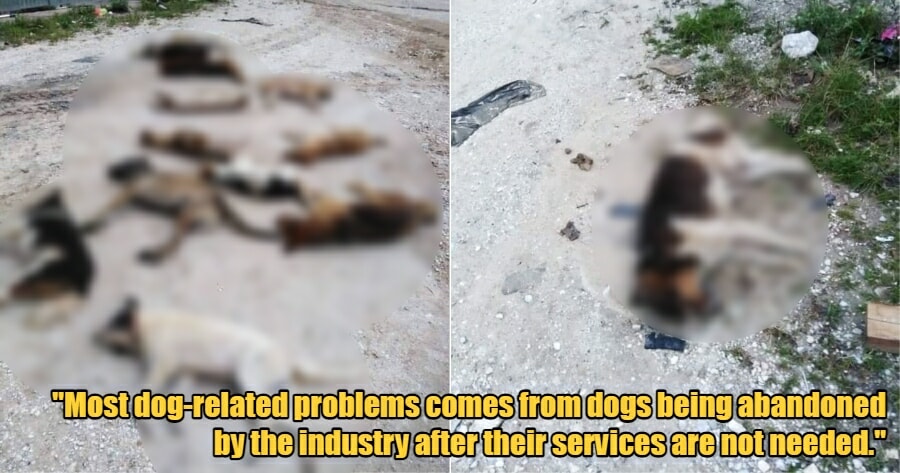 Humans and dogs have always worked side by side. From being service animals to companions for law enforcement officers, our symbiotic relationship with dogs have lasted centuries. And yet, as humans do, we betray our allies.

The Persatuan Haiwan Malaysia – Malaysia Animal Association Facebook page shared how a group of dogs were poisoned to death after the Ipoh industrial site that was keeping them decided they didn’t need the dogs anymore.

It is unsure as to whether the industrial site staff poisoned the dogs or if others had shown up later to poison them.

The NGO has since called for industrial dog ownership to have stricter regulations and licensing to avoid these kinds of situations. 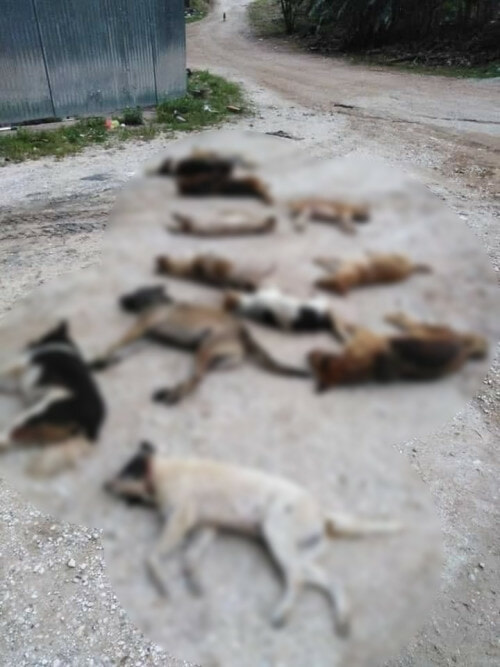 “The inhumane incident of the perpetrator who poisoned to death dozens of dogs in Taman Cermin, Ipoh, Perak, should not be taken lightly. It also proves the severity of the Malaysian society which is becoming increasingly cruel and losing its human value,” they wrote.

“It is time for the Dog Licensing and Dog Breeding House By-Laws to be reviewed and tightened by all Local Authorities in the country.”

A contributing factor to the hatred and stigma against dogs is that the large number of strays in our country tend to come into conflict with humans. But with stricter regulations, such issues can be avoided. 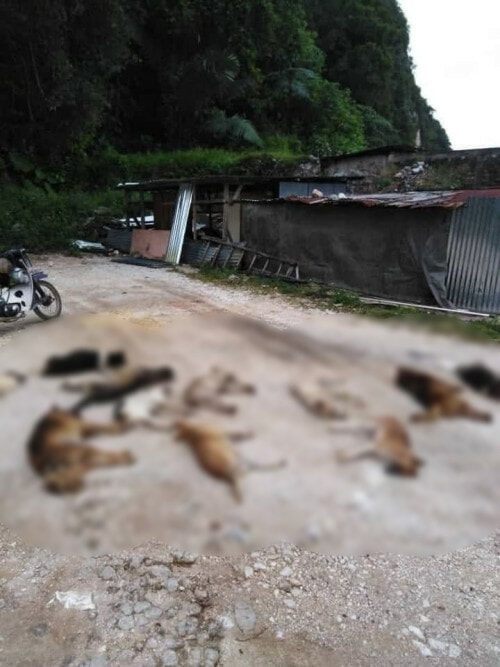 “Control of dog ownership by factories, construction sites, industrial areas and plantations need to be introduced to prevent uncontrolled breeding of dogs that end in the revenge of dog haters who end up killing these innocent creatures,”

“Rules mandating the sterilisation of dogs should be enforced against all dog licenses to control unnecessary breeding which causes the dumping of dogs. This is a measure to control the dog population that causes conflicts of comfort, religious law and community safety issues,” they added. 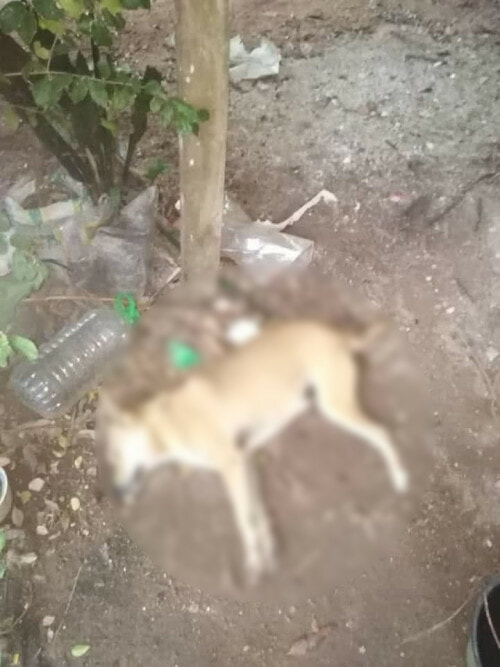 But it is also important for these industry players to re-home or to keep these animals in service with care, instead of leaving them behind once the job is done.

“This is because most dog-related problems come from dogs being abandoned by the industry after their services are not needed,”

“Therefore, a preventive approach needs to be implemented immediately for the future good of the country as an animal welfare nation,” they ended.

It is truly saddening to see how these poor dogs were betrayed and killed without much consequence.

We genuinely hope that the authorities take the necessary steps towards stricter regulations and heavier enforcement. 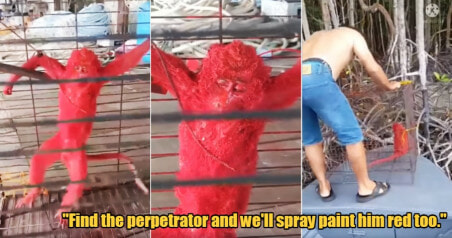