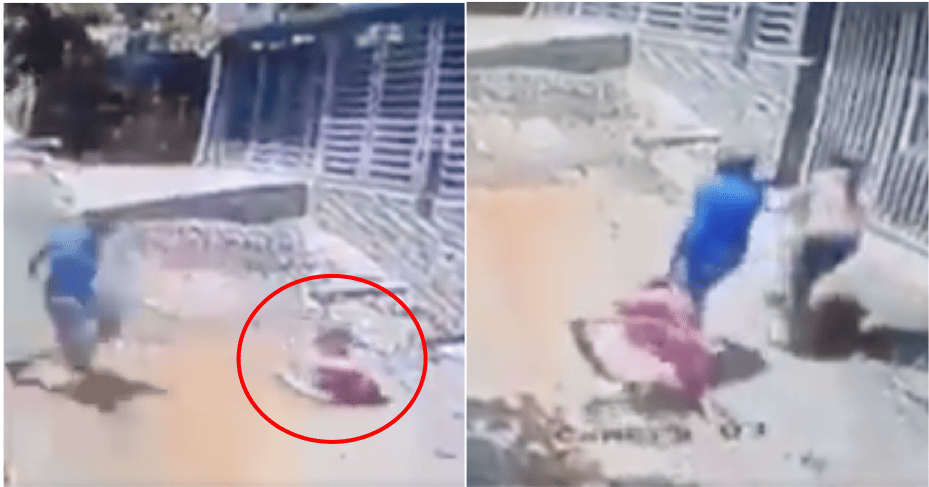 Putting a baby in a baby walker is not advisable. According to an article by Harvard Health Publishing, more than 230,000 children less than 15 months of age were sent to the hospital because they were involved in accidents related to baby walkers. Most of the injuries occurred when the child inside the walker fell down the stairs of from somewhere high which led them to injure their head or neck.

For those who are new to the term, a baby walker is a device with wheels and a suspended seat with leg holes that allow babies to “walk” around by themselves. However, the walkers can allow these babies to venture too far or outside their parents’ line of sight and it puts them at risk.

A prime example of the dangers of using baby walkers was shared by @redzuanNewsMPB on Twitter where a baby was seen rolling down a hill in its baby walker. Fortunately, thanks to the quick action by a rider who was passing by the area, the rolling baby managed to be stopped before any injuries occurred.

For parents out there, as much as you want your child to learn how to walk fast, it is better for them to learn on their own pace without putting them at risk by introducing a baby walker. They might look cute inside the walker but they are at risk of getting injured and it is not worth it. 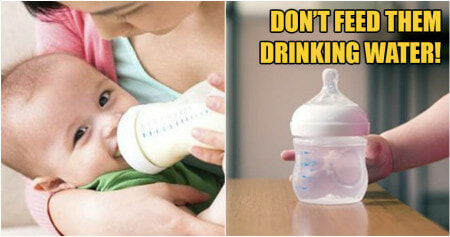