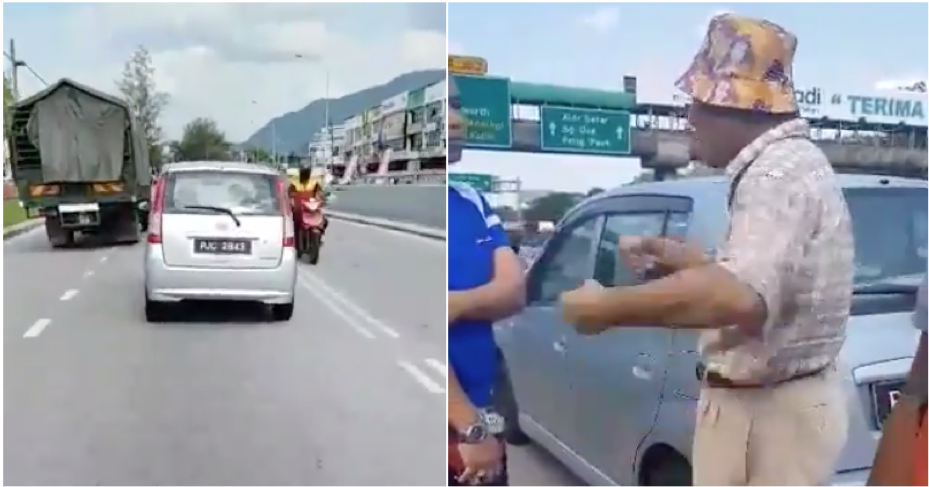 Recently, the whole nation was shocked and saddened by the accident involving two friends along Jambatan Pulau Pinang.

But just a few days after the accident, a video has surfaced showing a Perodua Viva being driven dangerously along the famous bridge.

The alleged drunk driver was swerving from side to side, and he did not even turn his car lights on! What an irresponsible act which could put other road users in danger.

Watch his scary driving below:

THE VIVA is again spotted on the road, and the way he drive is recorded on video.

Swaying and swerving dangerously from one lane to the other pic.twitter.com/33dsPByZmE

The Viva has been recorded numerous times by road users shocked by the reckless driving.

He was recorded again driving like a lunatic and this time almost knocking two motorcyclists.

Before he could hurt anyone with his insane driving, the motorcyclist stopped the driver of the Viva, and the police were immediately called to the scene to deal with the matter.

UPDATE: Road user forced the car to stop by the roadside after he almost hit another motorcyclist (basically making contact with the motorcycle)

Police has been called to the scene and report has been made
Location: Near Seberang Jaya

This should ease some of road user concern pic.twitter.com/bjMRlr2maT

After the series of videos circulated, people are speculating that the driver isn’t drunk at all but might actually be mentally unfit to drive.

Whatever the issue is, to ensure the safety of himself and other road users, we hope that a solution will be found soon — even if it means stripping away his driver’s license.

Also read: An Elderly Tourist Dies After Being Hit by a Car While Crossing the Road in Penang 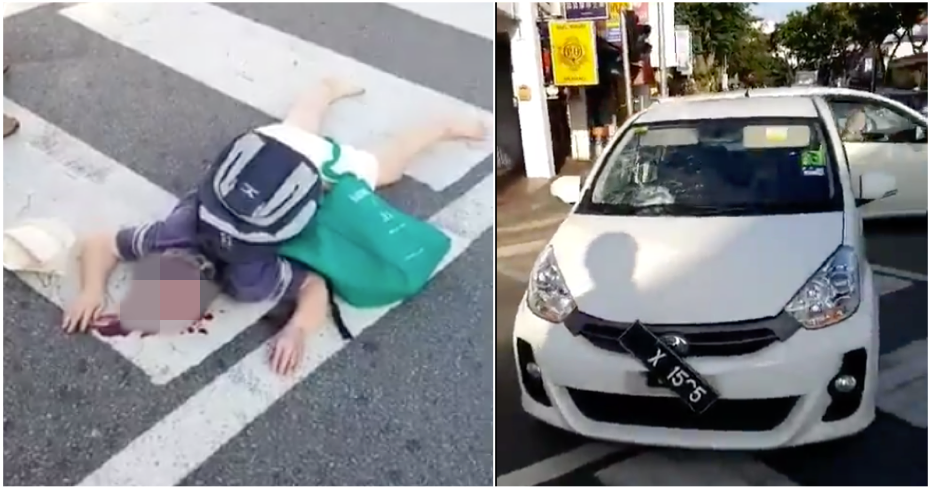