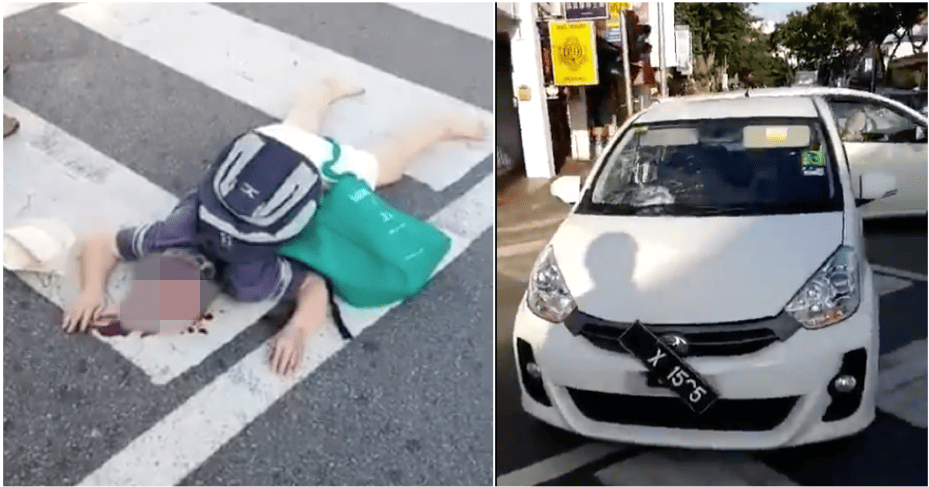 As road users, we need to know that if there is a pedestrian waiting at the crossing, he or she should be given the way to cross. However, Malaysian drivers don’t usually understand or care about this rule, and the results are often deadly.

An elderly Caucasian tourist passed away after being hit by a car at a zebra crossing in Pulau Tikus, Penang. The man was believed to be struck down by a white Myvi who allegedly ran the red light.

A elderly caucasian tourist was hit by a car and passed away. Because of a car that beat the red light

In the video, you can see the deceased with his head bloodied and the car’s front part damaged by the impact.

According to one of the replies to the tweet, the conditions on the road in Pulau Tukus is very dangerous for pedestrians. It’s narrow and always full of cars. Last year, there was a similar accident in the same area which killed a 58-year-old lady.

It’s time that authorities look into making roads safer for pedestrians, one of our most vulnerable road users. 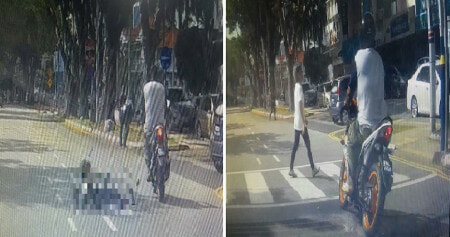