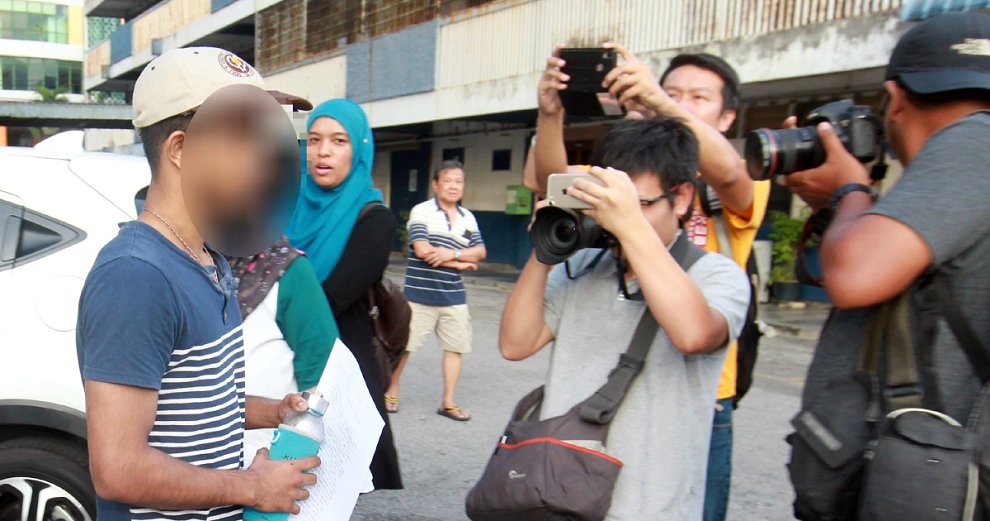 Malaysians all over the country were shocked when news of a Mazda SUV plunged into the sea off the Penang bridge after it was rammed by a Toyota Vios on Sunday (20th January). The SUV driver was 20-year-old Moey Yun Peng, who died in the accident. The SUV was retrieved by authorities three days after the accident and the college student’s body was found still in the driver’s seat.

Soon after the SUV was retrieved, the 21-year-old Vios driver turned himself in to the authorities. He was then released on bail 16 hours later on Wednesday (23rd January). 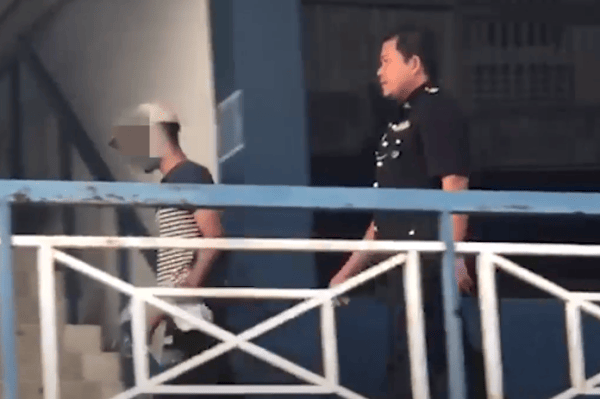 According to Harian Metro, the driver became dejected when he found out that Moey passed away as he was getting treatment for his injuries. Moey and the Vios driver knew each other and have been friends for a year.

While he was getting his statement recorded, the driver burst into tears after being asked about the accident, weeping as he repeatedly apologised for what happened and saying that he regretted it.

The crash is now being investigated under Section 41(1) of the Road Transport Act 1987 for reckless driving and causing death. If found guilty, the 21-year-old could face between 2 and 10 years in jail and a fine of up to RM20,000.

Meanwhile, Moey was cremated at the Berapit Chinese cemetery yesterday morning at 11.30am (24th January), according to The Edge Markets.

An autopsy confirmed the 20-year-old SUV driver’s death was “drowning of an individual involved in a road traffic collision”.

Let’s hope that the authorities investigate this case fairly and impose a fair and just punishment on those found guilty. 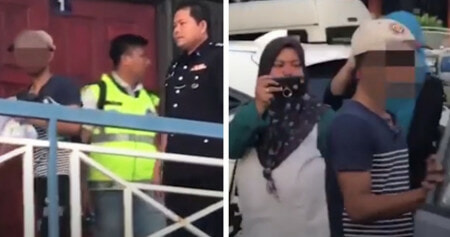