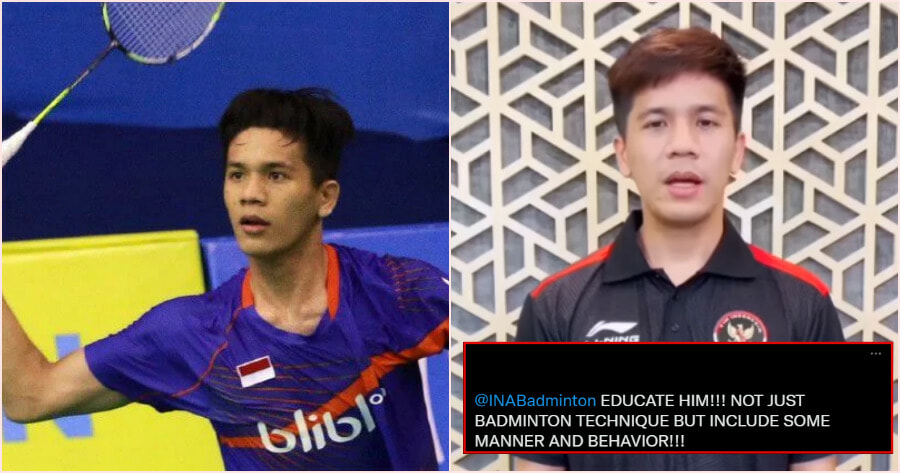 The rise of social media platforms means that athletes and other well known figures often use such platforms to stay connected and share their daily lives with their adoring fans.

However, this means that it’s even more important for them to watch what they say or do at the risk of being cancelled or exposed by fans.

An Indonesian badminton player is currently being cancelled after he made an inappropriate joke on his Instagram Live while at the recent 31st SEA Games which was held in Hanoi, Vietnam. 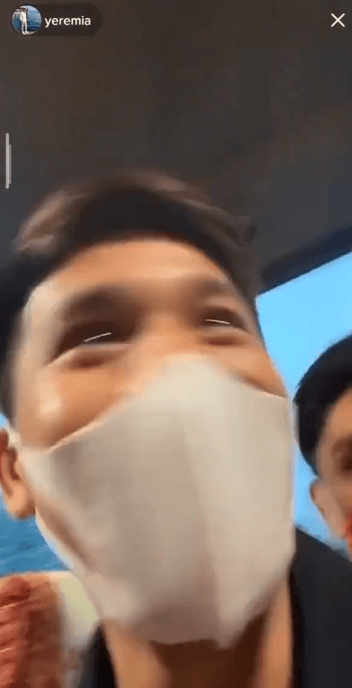 During the Instagram Live, Indonesian badminton player Yeremia Rambitan who won silver in the men’s doubles event at the SEA Games, had apparently sexually harassed a female volunteer.

In the video, the athlete can clearly be heard calling out to someone saying, “I love you, I want to f**k you” while his friends laughed at the “joke”.

Netizens call for him to be punished

Although his Instagram has since been deactivated, clips of his comments made its way on Twitter where netizens called him out for his inappropriate comments and called on the authorities to punish him.

“We can say that it’s not just him, his friends are most likely having the same issues. Make them pay for it“, suggested one user.

Another user said, “What a shame, you just verbally harassed a volunteer… with the Indonesian logo on your jacket“.

Meanwhile, some users urged the Badminton Association of Indonesia to take action against the Indonesian athlete.

He issued an apology

In a post shared by Badminton Association of Indonesia (PBSI) on their Instagram, Yeremia is seen to be apologising to everyone for his comments.

In the apology video, Yeremia says, “Hello everyone. I apologise to PBSI, the Indonesian NOC team, and Indonesian badminton fans“.

“I regret the mistake I made with my words when joking. The coach has reprimanded me harshly and I have also apologised to the volunteer. Once again I apologise for everything.”

What do you think of his comments and his apology? Let us know in the comments. 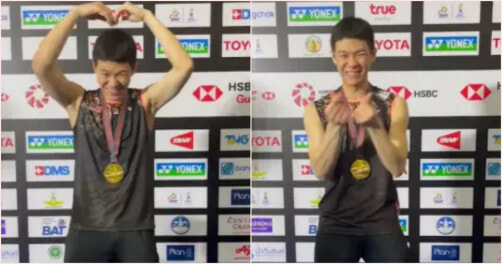