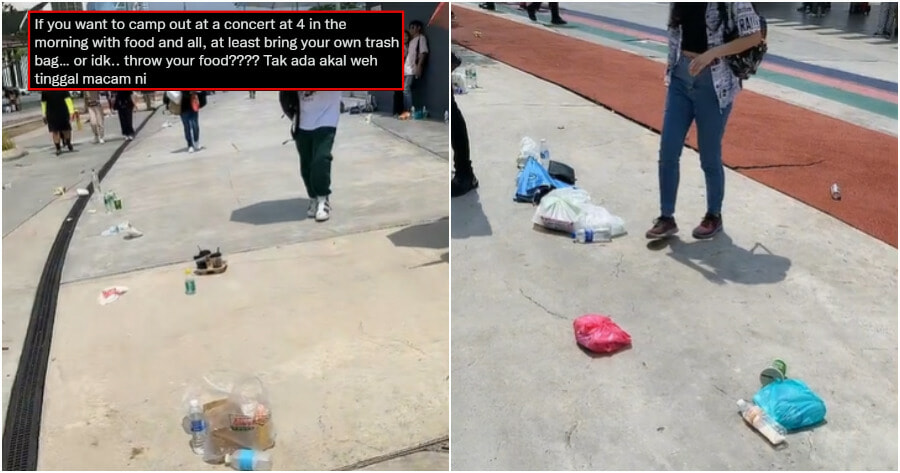 As we are all well aware, Billie Eilish’s arrival in Malaysia caused a bit of havoc as her fans flocked to catch a glimpse of her as well as prepare for her concert by starting to line up many hours earlier.

Although it is fine to express your love for an artist by doing such things, you must always remember to always clean up after yourself and not leave a mess.

Recently, fans of Eilish were slammed for littering and causing a mess around the National Stadium whilst waiting for her show. 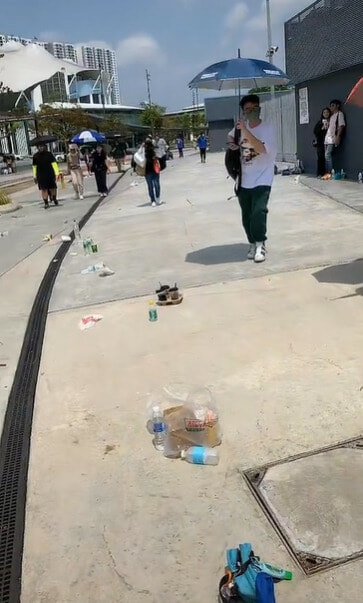 In a video shared on TikTok, a bunch of rubbish could be seen left on the floor around the Bukit Jalil National Stadium by her concert-goers despite Eilish being a well known environmental advocate. 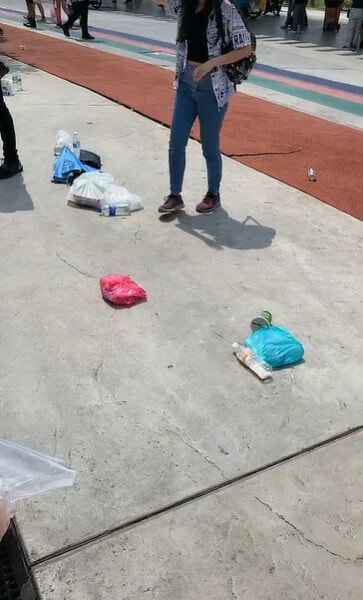 “The least you guys can do as her fans is to support this cause.”

The videos have gone viral on various social media platforms where netizens condemned the concert-goers for not being responsible enough.

“The least you guys can do as her fans is to support this cause,” said a netizen.

Another netizen who attended the concert shared their experience of how they had to deal with a lot of rubbish. “I was kind of pissed cause my section (was) also filled with rubbish. My friend and I cleaned up as much as we could with a small plastic bag we found.”

“Fans or not, have some common sense please. Malaysians, be more civic-minded please. It’s called a public space for a reason… so we all should take care of it,” they added. 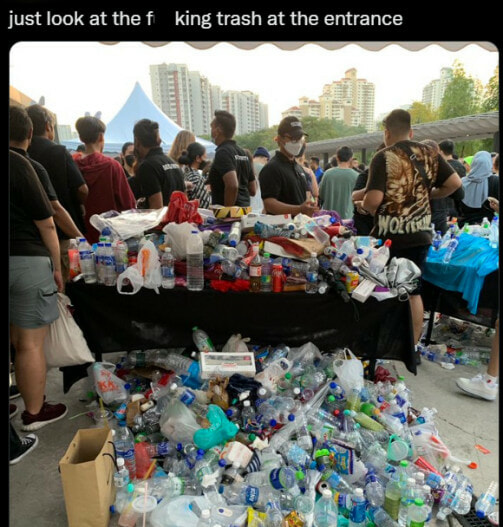 Meanwhile, another user commented, “If you want to camp out at a concert at 4am in the morning with food and all, at least bring your own trash bag.”

What do you think about this issue? 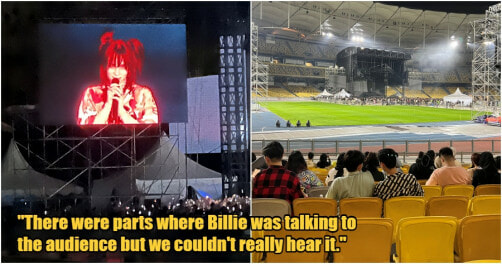