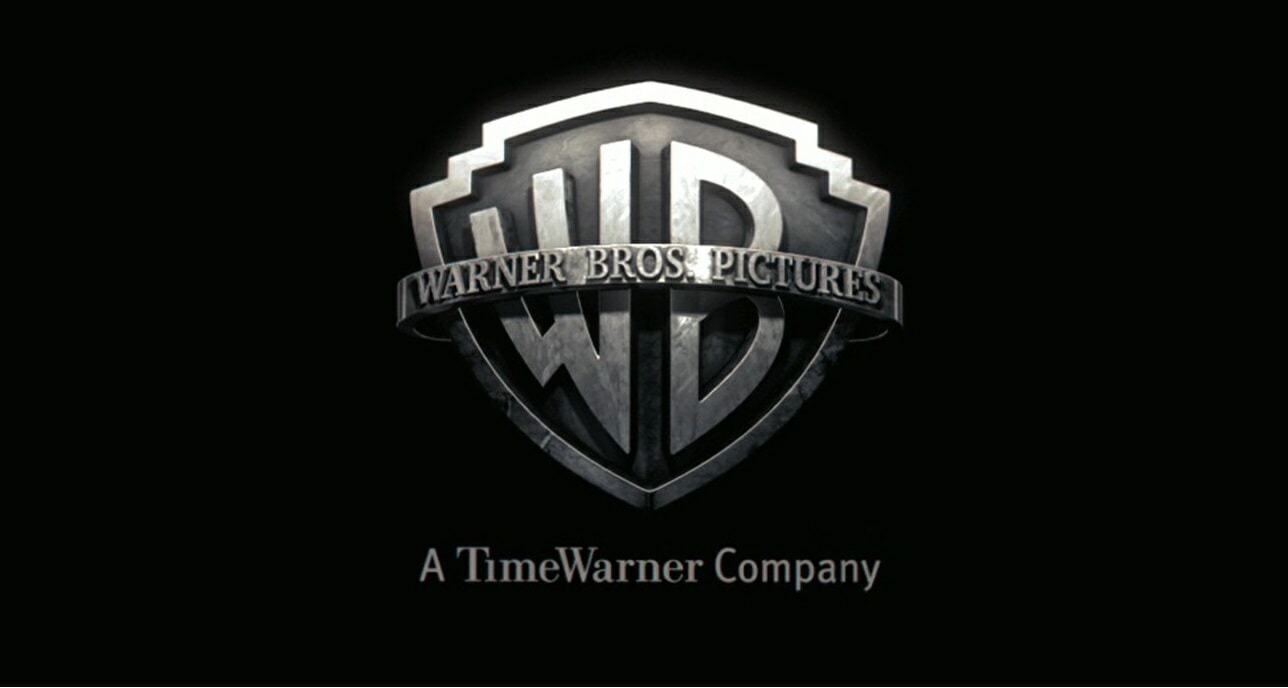 They have done it for social media site Facebook, app game Angry Birds, and now it’s only right that dating app Tinder gets their turn on the big screen. Major film studio Warner Bros. has just swiped right for a new movie deal “Worst Tinder Date Ever”, based on the very famous dating app Tinder, Vanity Fair reports.

Personally, I have always felt that Tinder very much resemble Mathematics — the mechanics are the same in every country, despite the difference in language.

So just how big is Tinder?

The dating app responsible for the many, many hookups boasted an approximate 1.2 billion, not million, 1.2 BILLION swipes/day and 14 million matches each day, from 2012 – 2015, reported Sydney Morning Herald.

Tinder has infiltrated the culture of modern dating ever since 2012, by bringing up potential mates nearest your location, and if you like what you see, you’ll just need to swipe right and you both will be able to start chatting. Otherwise, swipe left to pass. 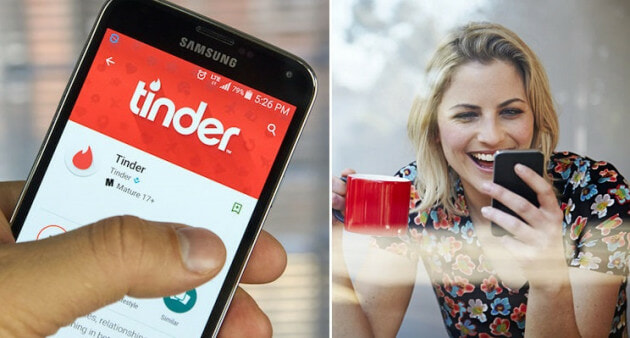 Tinder has a history like Facebook — being founded by a college boy nearly a man, dropped out of college to pursue his digital dreams, endured serious leadership shake-ups, and the typical lawsuit that shows how dirty starting up a company can get.

Ironically, in light of the sexual-harassment lawsuit, co-founder and CEO Sean Rad was fired in March 2015 and reinstated several months later.

But unlike The social Network,  Worst Tinder Date Ever will be spearheaded by writers Keith Merryman and David A. Newman, the same guys who wrote the screenplay for roman comedy, Friends with Benefits (2011). 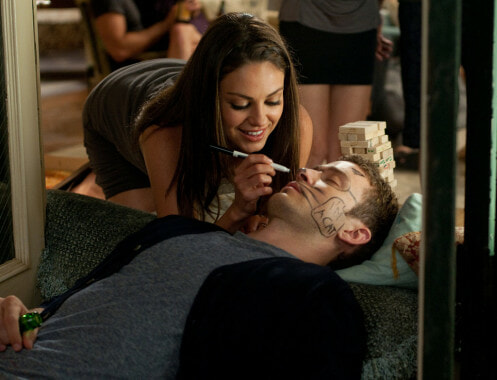 Naturally, Worst Tinder Date Ever will be a story of (of course) two fairly attractive people who go on horrible Tinder dates but eventually finds love.

From The Hollywood Reporter, the movie is said to be set in the high six figures and is also the most recent app to be given a movie deal.