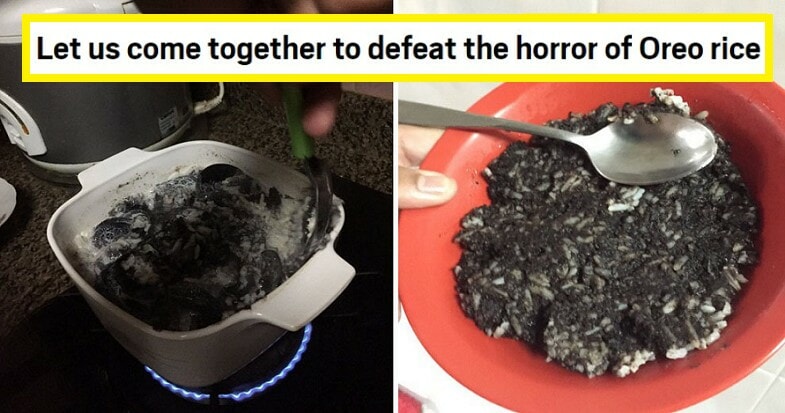 As someone active on social media, you think you would have seen it all by now, but knowing the nature of the internet, it never fails to surprise us (or in this case, gross the hell out of us).

This Malaysian Twitter user certainly proved that when he shared photos of a dish he called “Oreo Rice”. The first photo shows Oreo cookies being cooked in milk and rice over a stove. The second and third photos show the Oreos being crushed and mixed in with the milk and cooked rice.

Of course, the tweet soon began to blow up on the social media platform, garnering over 4,700 retweets as of Tuesday (26th March). Netizens were quick to rebuke “Oreo Rice”, with an overwhelming majority of users panning the concoction. 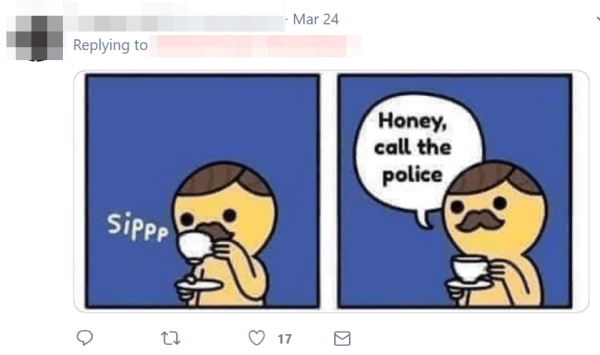 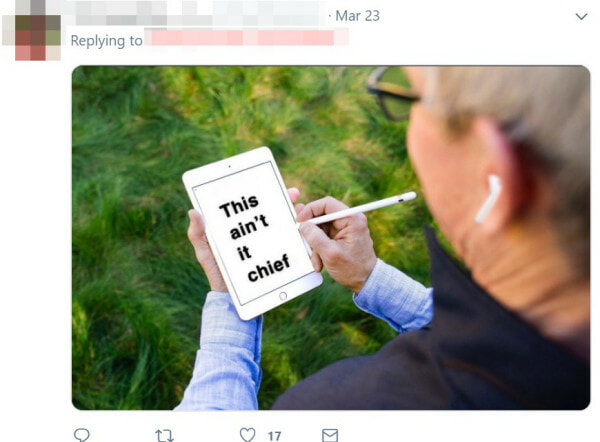 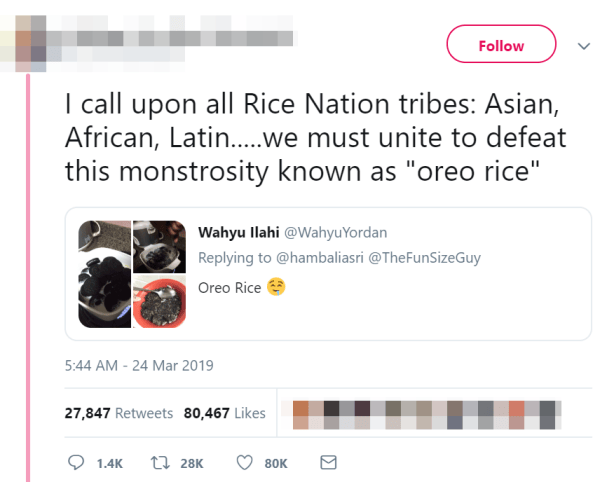 The tweet amassed so much attention that it was even featured in UK-based portal, Metro, which also gave “Oreo Rice” a hard pass. 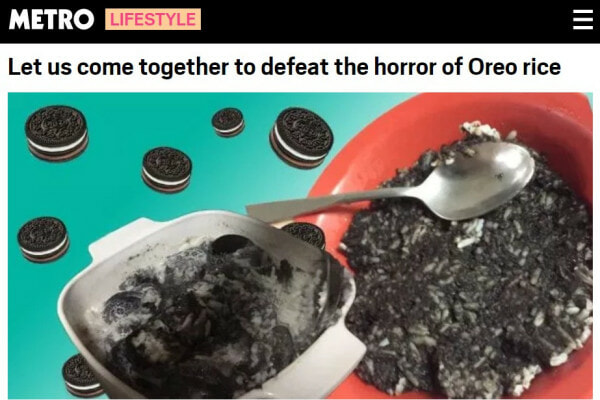 As weird as this recipe seems, it looks like this isn’t the first time someone attempted to make “Oreo Rice”. In fact, back in 2015, BuzzFeed even shared a recipe for this exact dish (but somehow, they make it look way better than what was shown in that viral tweet!). In case you want to try this recipe out for yourself, check out their video below:

Hmm… we’re still not so sure about this one. What do you guys think about “Oreo Rice”? Would you give this a try? Let us know in the comments section! 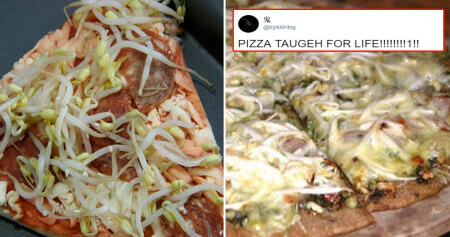