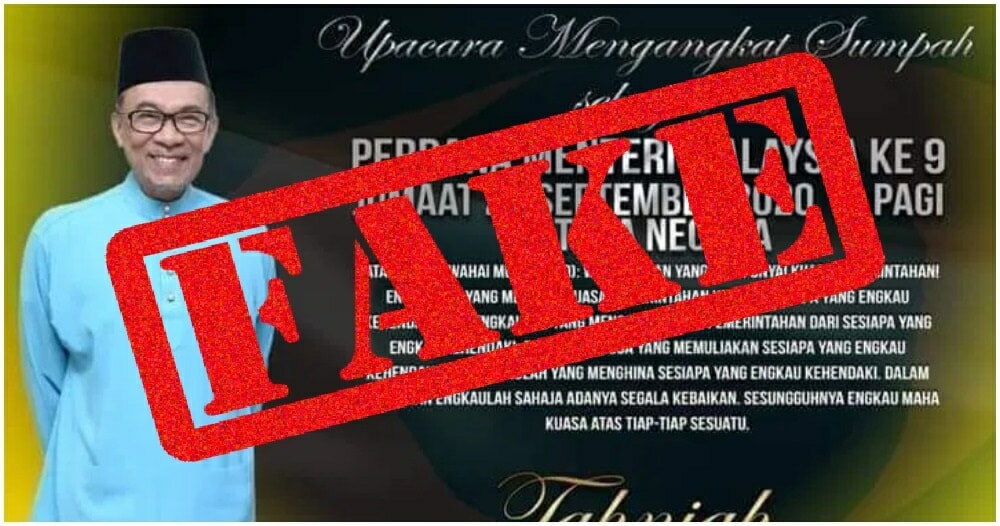 Earlier today, a poster showcasing Anwar Ibrahim’s swearing-in ceremony as the 9th Prime Minister of Malaysian on 25 September, 10am at the Istana Negara went viral online. 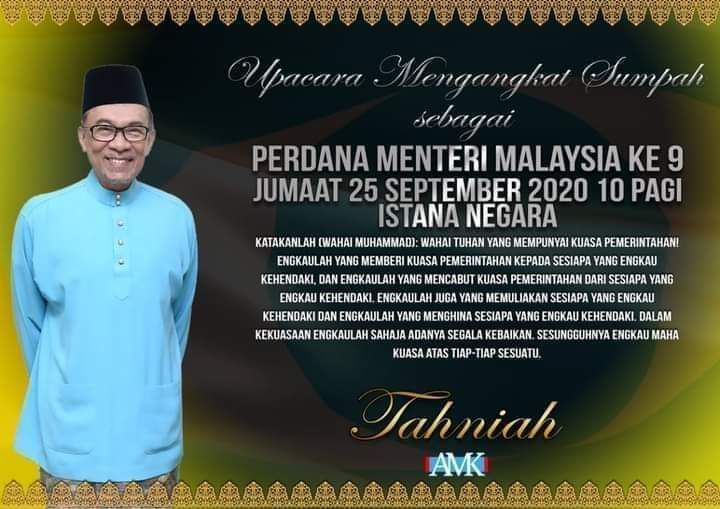 However, the poster has been confirmed as a fake one by Angkatan Muda Keadilan themselves. They added that not only is the poster fake but the AMK logo they used is fake as well.

“AMK fully upholds the wisdom of the Yang Di-Pertuan Agong in deciding the issue of the Prime Minister’s election after YB Datuk Seri Anwar Ibrahim announced that he has succeeded in obtaining a comfortable majority to form a new Federal government.”

Let’s remember to confirm any news before sharing it. For now, all we can do is wait for the Agong’s answer to the whole situation. 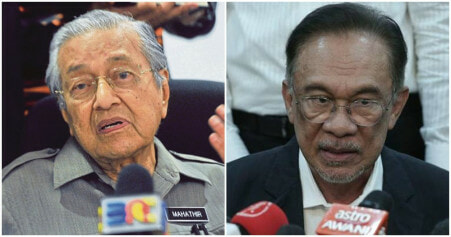