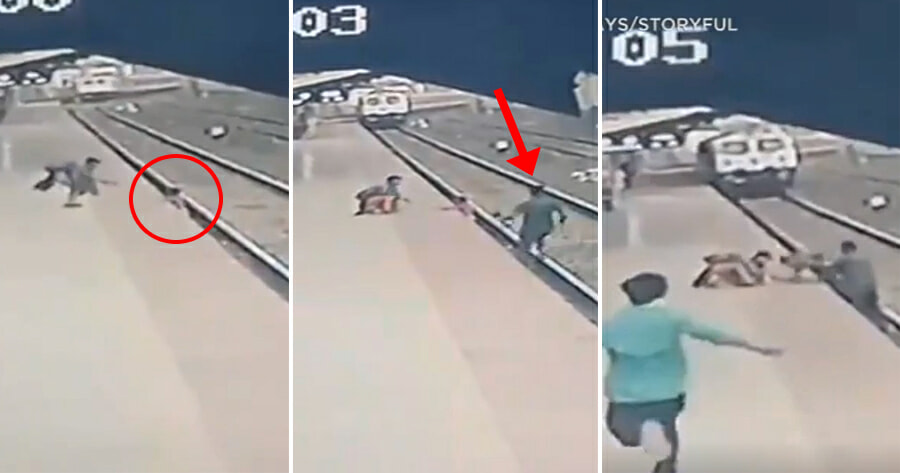 It was a chilling moment when a railroad employee risked his life to save a child who had fallen onto the train tracks in Mumbai, India.

According to CNN, the incident happened on 17 April at Vangani Station where CCTV footage managed to capture the heroic act.

In the video, the child can be seen struggling to climb back onto the platform. At this point in time, the employee can be seen sprinting about 30m on the train tracks as an oncoming train sped towards them.

The employee then managed to hoist the child up and climbed onto the platform just in the nick of time before the train sped by.

India’s Ministry of Railways praised the employee, identified as Mayur Shelke, as a “Good Samaritan”.

“We salute his exemplary courage & utmost devotion to the duty,” they said in a tweet. 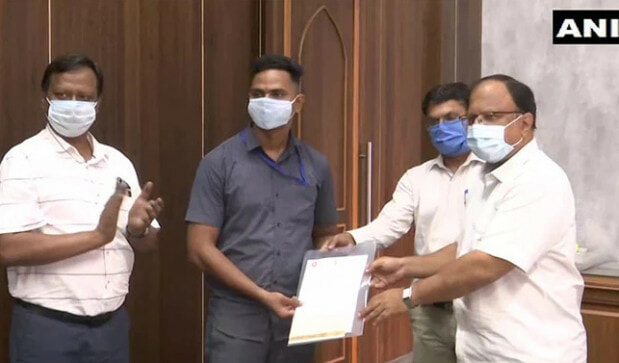 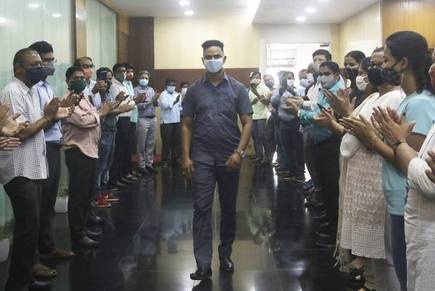 The boy was with his visually impaired mother at the station when he fell off the platform onto the train tracks. Mayur Shelke was alerted by the mother’s cries for help and immediately started running along the track.

“I saw the kid falling and the train speeding towards him. There was no chance he would have lived had I not intervened,” told Shelke to the Mid-Day newspaper.

“There was no time to think at all, I was determined to save him,” Shelke said, adding that he was scared of the looming train. 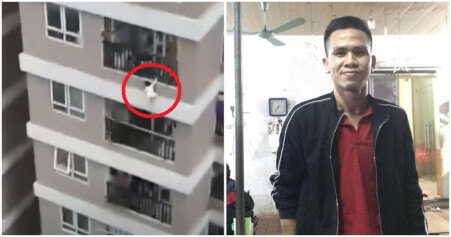