Viralled on Whatsapp, two warring neighbours made their way on social media in a 4-minute video that circled around their argument over public parking space and the use of potted plants to book their spot.

The video, which was recorded in Seksyen 24, Shah Alam saw two neighbours arguing with one another before things went south and they exchanged punches later on in the video.

Beginning at the balcony of one’s family home, the situation continued with one family clearing potted plants put in place to book a parking spot.

As shouting begun throughout the video, the two families eventually locked horns and began hitting one another. 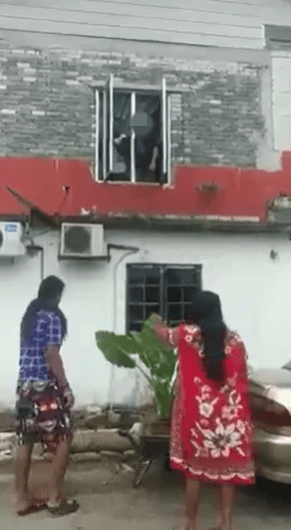 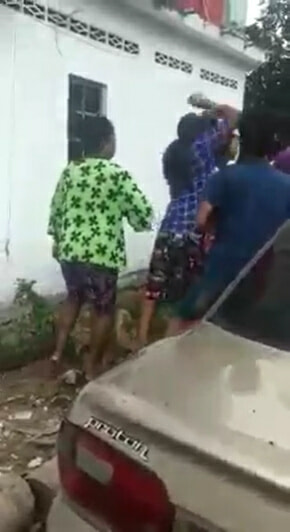 According to the Shah Alam District Police Chief Assistant Commissioner Baharudin Mat Taib, the incident involved two parties that were squabbling over a parking spot.

The police have since received two reports and further investigations identified that the incident took place on 11th June 2021, around 3pm.

Look guys, violence solves nothing. Let’s not succumb to our inner demons and try to reason things out, shall we?

Also read: “I want an iPhone” Couple Argues At Phone Shop As BF Didn’t Buy An iPhone For His GF 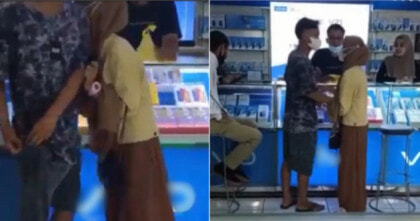