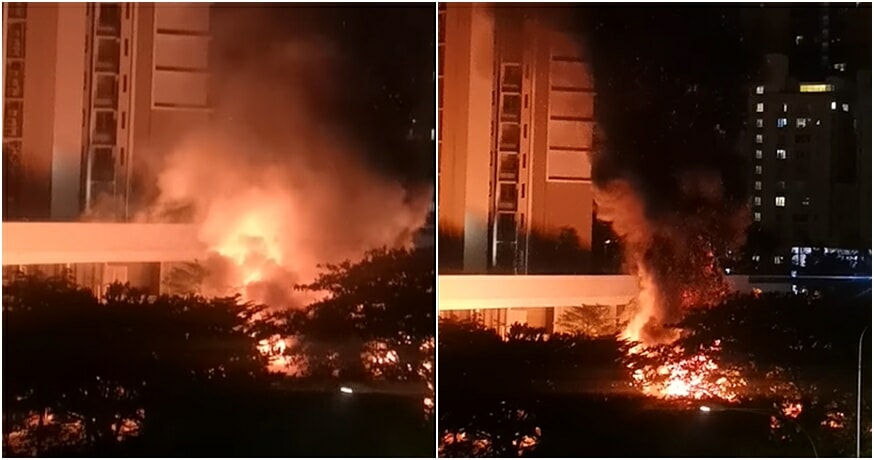 Just late last night, videos by residents living in Mont Kiara show that a large fire had struck a construction site in Mont Kiara, leaving many local residents in shock.

The fire was said to have started at sometime around 12.50am this morning (5th May 2020), when people living around the area heard several explosions coming from a well-known residential apartment under construction along Jalan Duta. 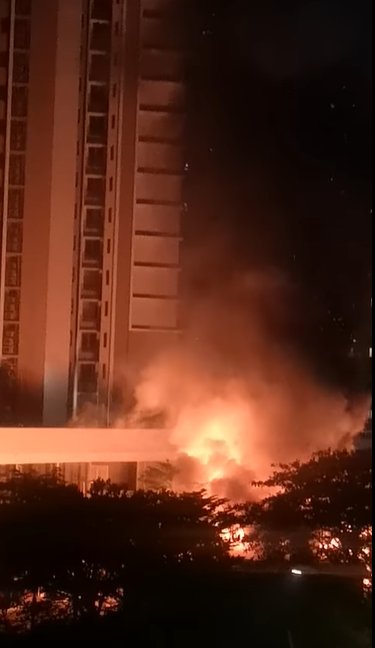 The explosions, which are suspected to have been caused by electrical malfunctions with power-cables used, resulted in a massive fire that could be seen for some considerable distance around the Mont Kiara vicinity, according to Sin Chew Daily.

At least three fire trucks were dispatched by the local Fire & Safety Department to the scene to put out the flames. According to Skuad Penyelamat Dewan Bandaraya Kuala Lumpur’s Facebook, the fire involved four shipping containers on the construction site, with two containers used to house workers on-site, one used as a canteen, and one more used as a storage unit. 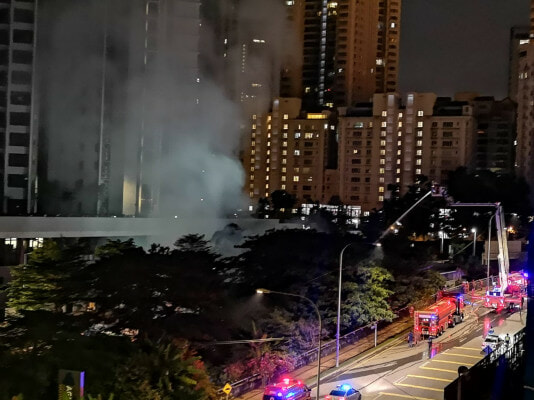 Thankfully, no injuries or deaths were reported by the authorities, and the fire was put out successfully. The Fire & Safety Department’s Forensic’s unit is currently investigating the real culprit behind the fire.

Thank goodness the authorities managed to get there in time!