Racism amidst the Covid-19 outbreak is still rampant in many parts of the world such as Canada where there has been a wave of anti-Asian hate crimes.

A 92-year-old Asian man with severe dementia was thrown out of a convenience store by a large man who hurled racist remarks at him on 13 March.

According to South China Morning Post, the victim had been reported missing by his family when he wandered into a convenience store and encountered his attacker.

As seen in a video captured by CCTV, the attacker was a large man, balding and with a goatee beard and heavy gold chains around his wrist and neck. He started yelling racist remarks that included comments about Covid-19 before forcefully throwing the small old man out of the store.

The old man tried to brace himself against the door frame but the attacker shoved him forward, causing the old man to fall to grown and hit the back of his head on the pavement. He lies on the ground for a few moments before the attackers returns and drags him into a sitting position. 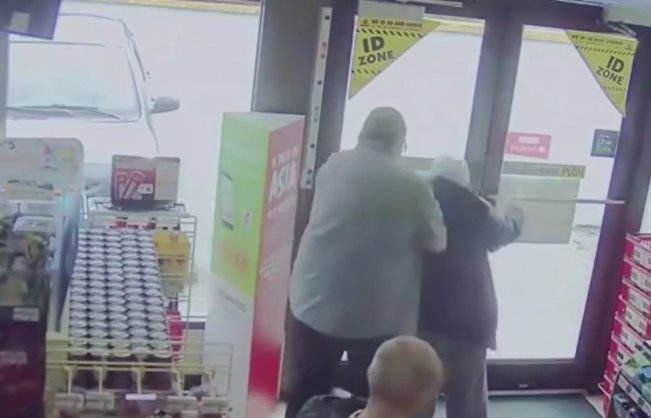 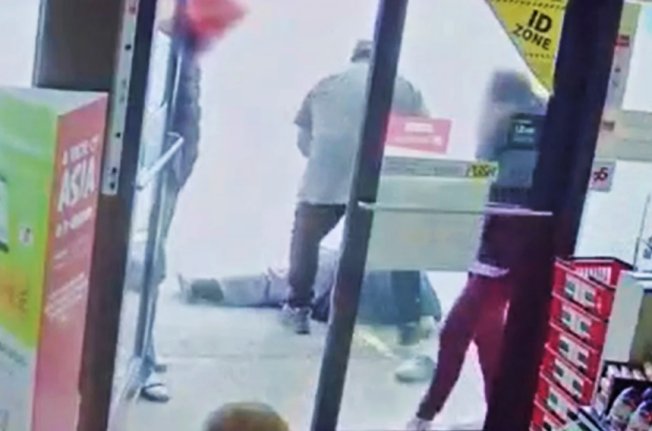 Fortunately, the old man did not sustain any injuries, however the attacker managed to escape before the police arrived at the scene.

Media relations officer, Constable Tania Visintin said the police have been interviewing witnesses and conducting other investigations during the almost seven-week delay between the attack and the plea for assistance on Wednesday (22 April).

It’s really sad to hear that people out there are still being racist towards Asians due to the Covid-19 outbreak that started in China. Poor old man. Hopefully he has been reunited with his family. 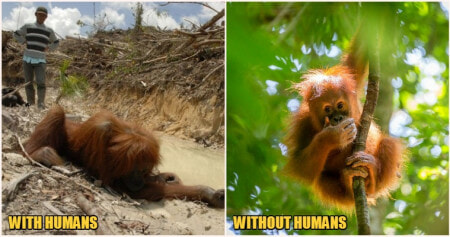