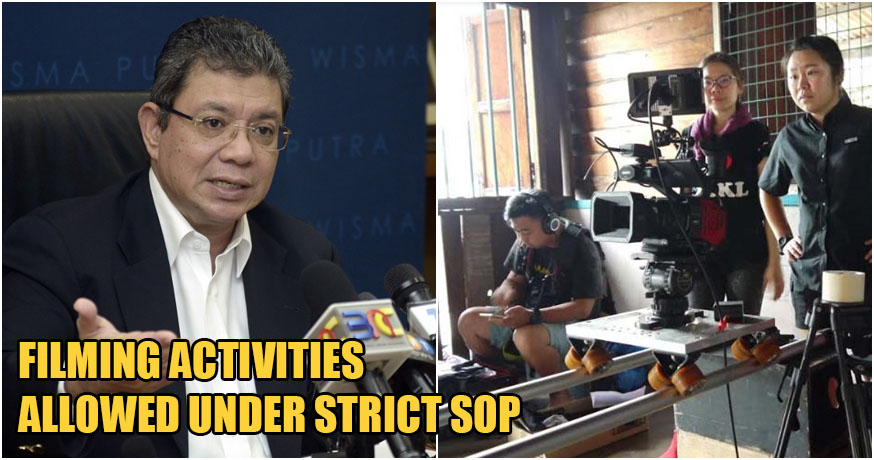 We may not be able to return to our favourite movie theaters just yet, but according to Communications and Multimedia Minister, Datuk Saifuddin Abdullah, the local film industry has just been given the green light to get back to work and resume filming activities under strict SOPs after a National Security Council meeting yesterday (19th May 2020). 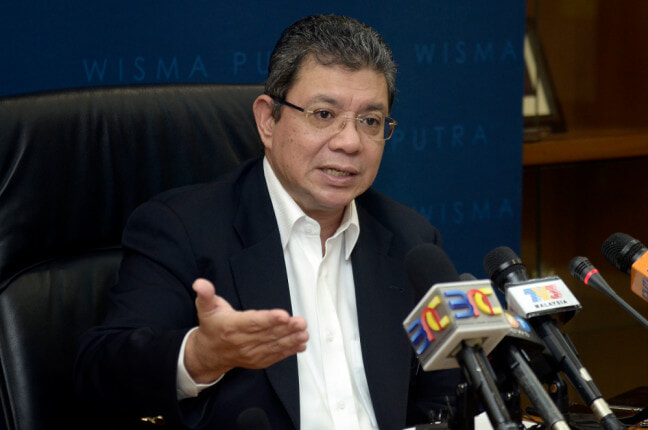 What this means is that all operations regarding the creating of local content such as films, television shows and advertisements, will be permitted, but are subjected to extremely strict SOPs to prevent the likelihood of any Covid-19 outbreaks, according to The Sun.

“So now, they (filmmakers) are allowed to do their shootings with a strict standard operating procedure (SOP), beginning after Hari Raya,” he said. 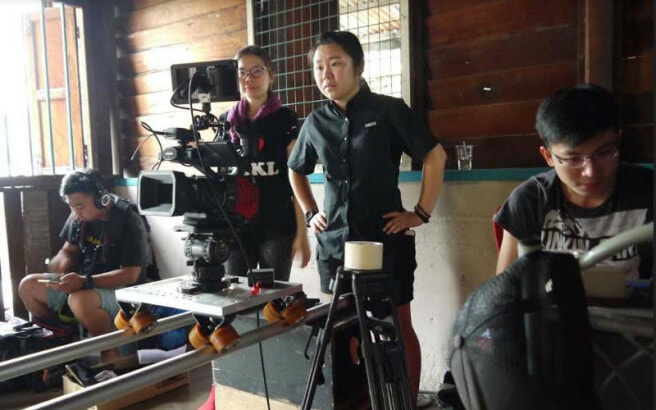 The announcement was made live during an interview with local comedian Harith Iskandar for his series Harith Iskander Stay Home Live Facebook. However, whether we will be allowed to watch any live gigs or go to the cinema in the near future is still being discussed according to The Edge Markets, and are awaiting approval from the National Security Council.

“For now they (the committee) are saying they need to do assessment for a bigger number of people, in a hall, or places where people meet to watch movie or show.” the Minister adds.

He also mentions that the industry will need at least three months preparation after obtaining clearance from the NSC, before operations may fully resume.

Also read: Mould Has Grown On Cinema Seats in M’sia After 2 Months of MCO, Posing Health Risk to Customers