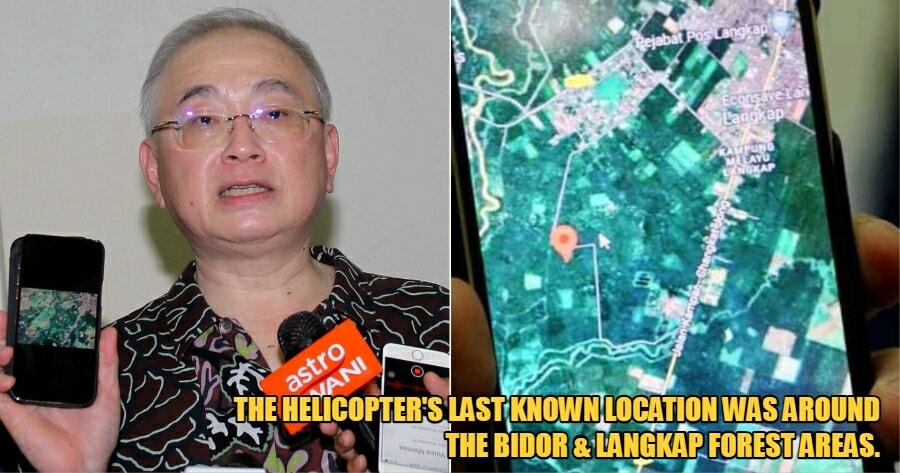 In a turn of events, the pilot of the missing helicopter has succumbed to his injuries and has passed away after being found alive at the crash site.

Transport Minister Datuk Seri Dr Wee Ka Siong explained that the pilot had lost consciousness while en route to a hospital following the discovery of the crash site.

Prior to this, an update was shared by the Transport Minister, that the pilot of the helicopter that went missing yesterday was found to be alive at the crash site in Bidor, Perak.

“I have just received confirmation from CAAM that the pilot from yesterday’s helicopter incident has been found alive at the crash site. The site was detected at 8:20am near Bidor,”

“We thank TUDM, PDRM, the Fire and Rescue Service Department for their quick support and assistance in making this rescue with their aircraft and drone teams during the SAR operation. At this time, the rescuers are working on recovery and moving the pilot safely to a hospital in Ipoh to be treated,” he wrote.

Perak Police Chief Datuk Mohd Yusri Hassan Basri, on the other hand, shared that the pilot had already lost his life when they arrived at the scene. 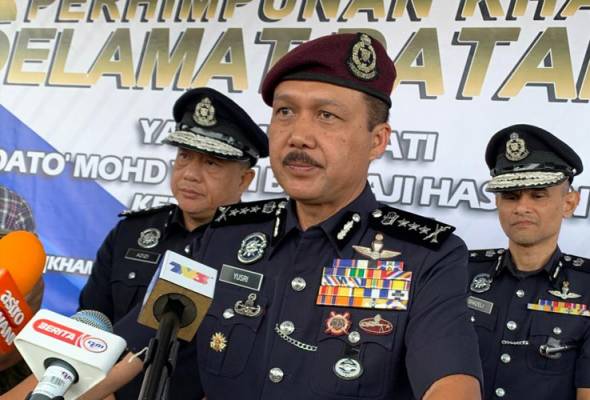 A Eurocopter-type helicopter, along with its pilot, had been reported missing after losing contact with the Kuala Lumpur Air Traffic Control Center (KLATCC) at 12.16pm yesterday afternoon (September 11).

According to a report by Berita Harian, Transport Minister Datuk Seri Dr Wee Ka Siong shared that he was informed of this matter by the Civil Aviation Authority (CAAM). 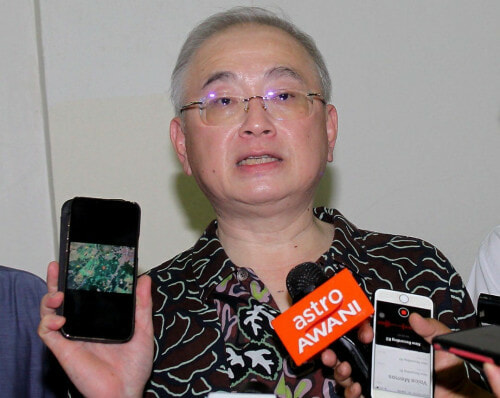 “A private company helicopter took off from the Sultan Abdul Aziz Shah Airport (LTSAAS), Subang at 11:37am with a pilot on board. The helicopter was scheduled to land at the Sultan Azlan Shah Airport Ipoh at 12:37pm but was reported missing and had lost contact with the Kuala Lumpur Air Traffic Control Center at 12:16pm,”

“The last location was reportedly around the forest area near Bidor and Langkap,” he said after visiting the Ipoh KTMB Station.

Additionally, he explained that the Royal Malaysia Police (PDRM) and CAAM are collaborating on search and rescue (SAR) operations. 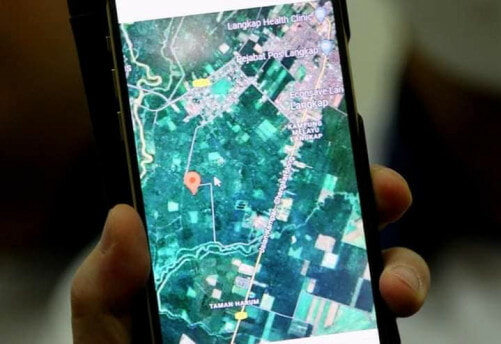 “I am praying for the best, we will make every effort to locate the helicopter that is said to have disappeared from the KLATCC radar. In addition to getting the cooperation of the PDRM, we also deployed all the relevant agency teams to search for the helicopter involved.”

The SAR operation will be carried out around the Bidor and Langkap forest areas and also on land routes by PDRM.

“If according to the radar, they (the helicopter and pilot) are already on the ground, but we don’t know, as long as we have yet to receive (a full report), then we cannot make any assumptions,”

“A complete report in the form of a statement will be issued by CAAM after this,” he added.

Our heartfelt condolences to the family of the dearly departed. May his soul rest in peace.