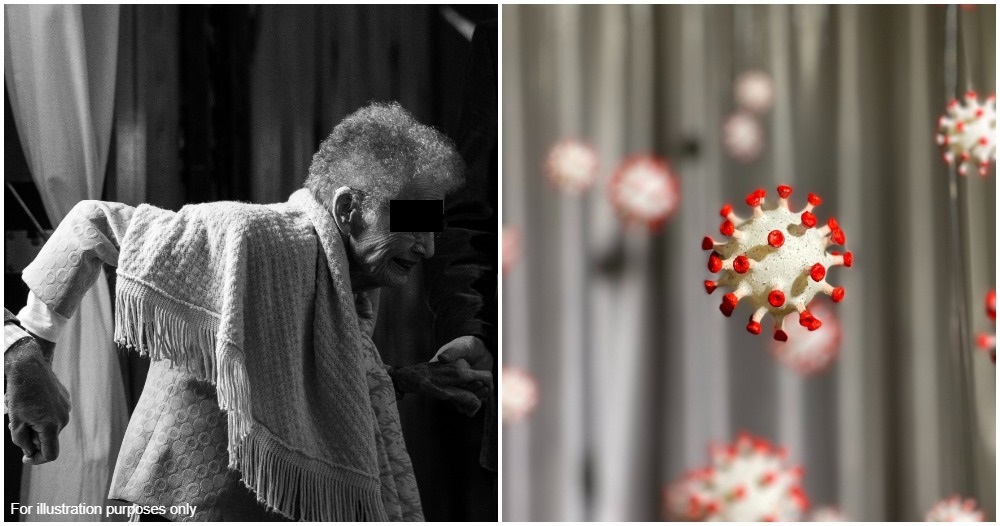 Just when we think that we are gaining an edge on the coronavirus, more dangerous variants are starting to rapidly appear.

This case was reported in the European Congress on Clinical Microbiology & Infectious Diseases (ECCMID) 0n 11 July. It is said that the incident happened back in March and it involves an unvaccinated 90-year-old woman living in a nursing home in Brussels. The woman was taken to the hospital on 3 March 2021 and she had tested positive for Covid-19. However, her condition worsened over time and she passed away five days after testing positive, reported DW. 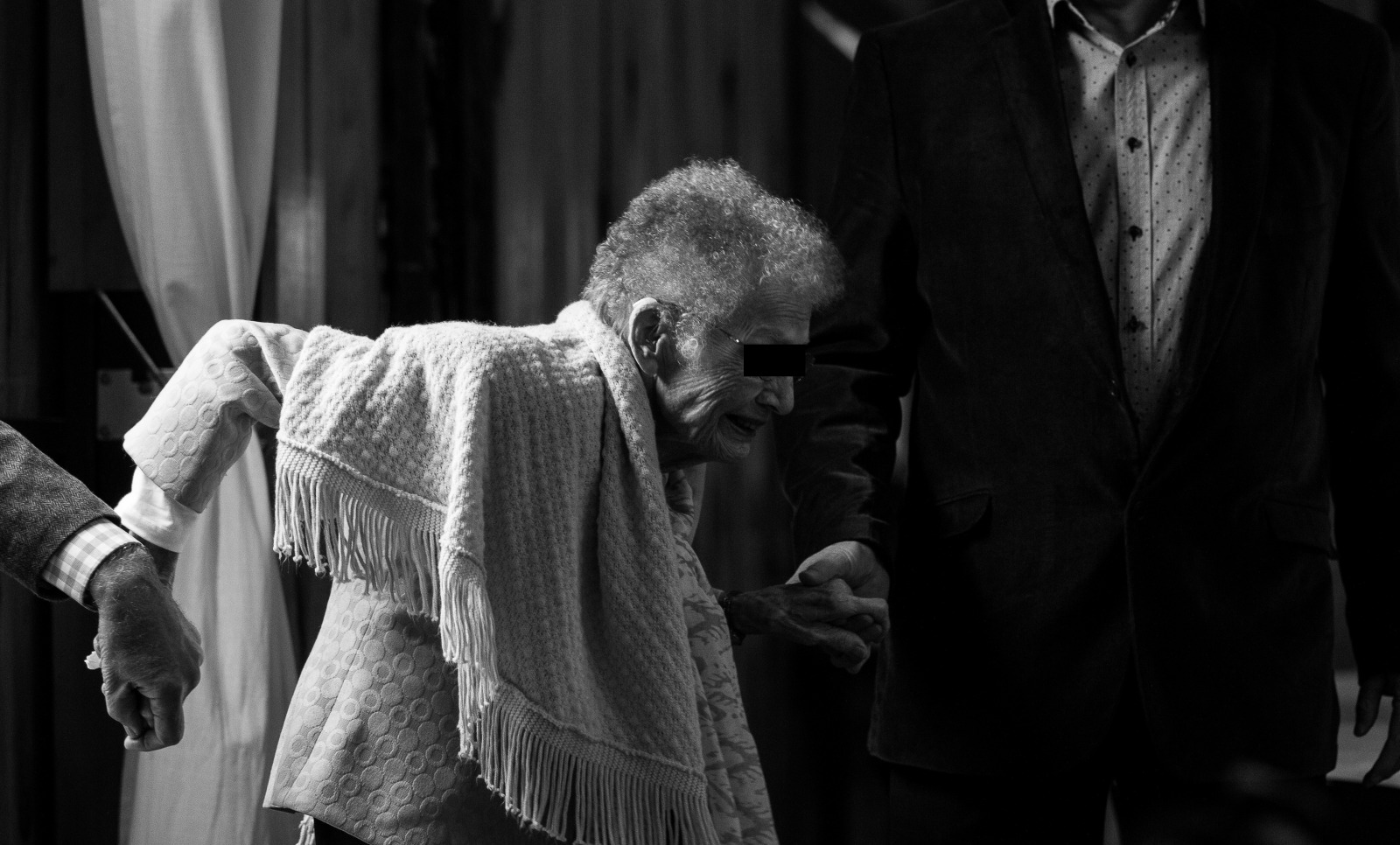 Upon further testing, the woman was infected with two variants of Covid-19 and they are Alpha (from the UK) and Beta (from South Africa). Molecular biologist Anne Vankeerbergen from the OLV hospital said that it is probable that the elderly woman had caught the variants from different people but they are unsure how the infection had occurred, according to a report from REUTERS. It is believed that this is the first reported case where simultaneous infections from two variants have been detected. 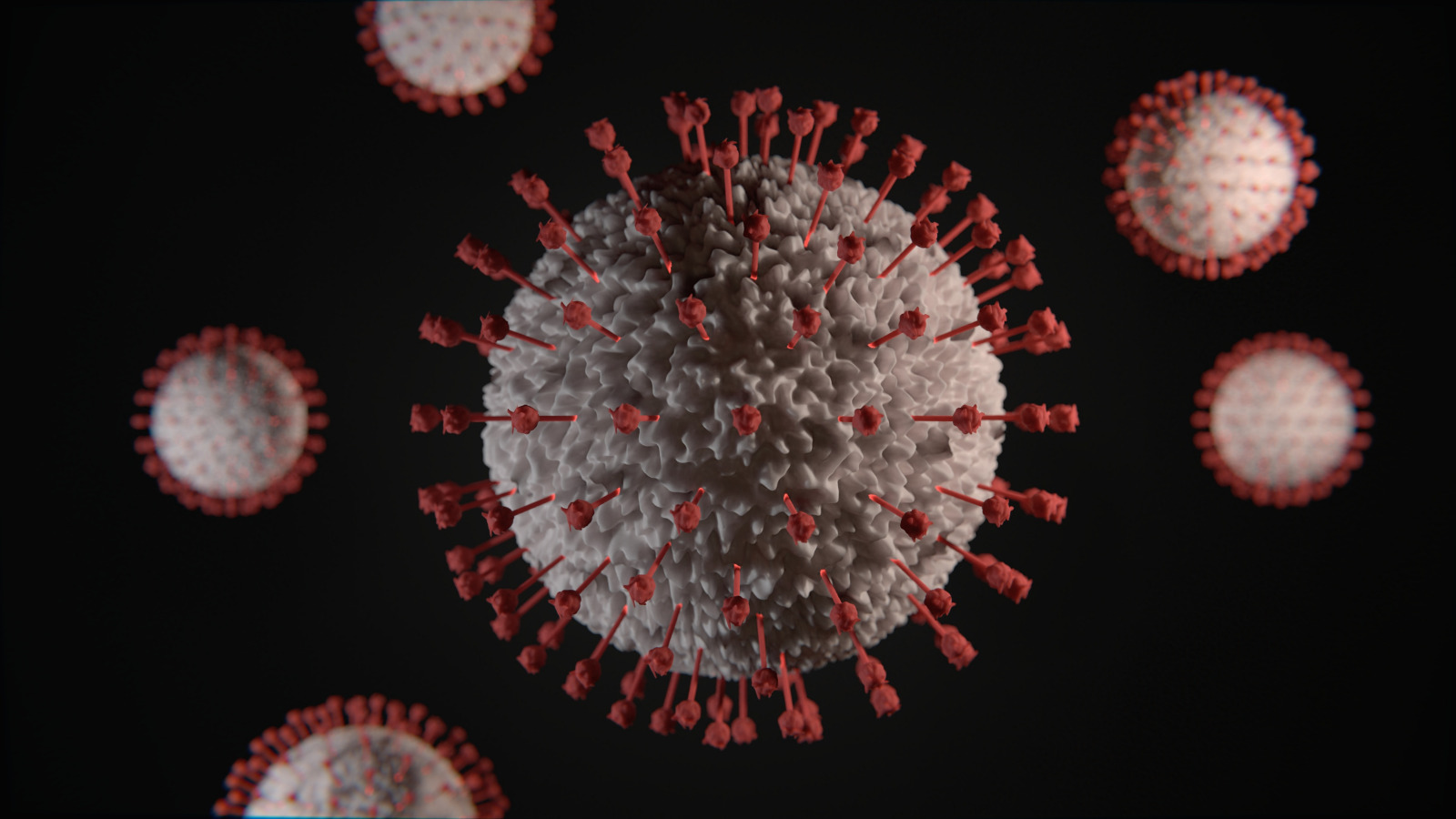 The Health Director-General has also said that if the vaccination rate continues at this pace then it is possible to reach herd immunity in September.

We definitely hope that herd immunity can be achieved as soon as possible! If you or a person close to you have not registered for vaccinations yet, please do so immediately!

Also read: Recovered Covid-19 Patients Can Get Vaccinated, No Need To Wait 3 Months 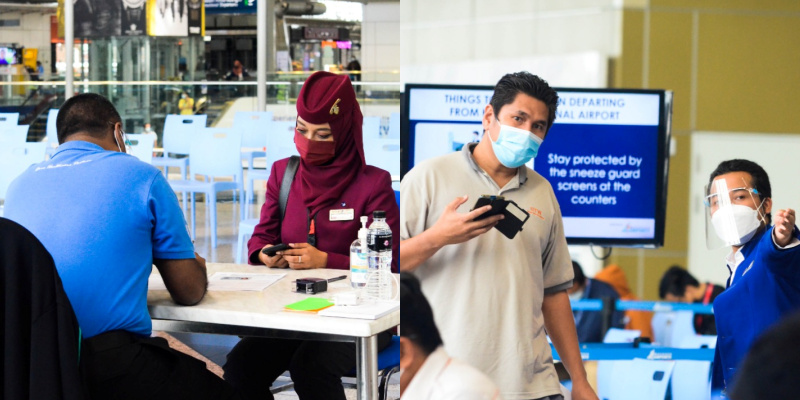