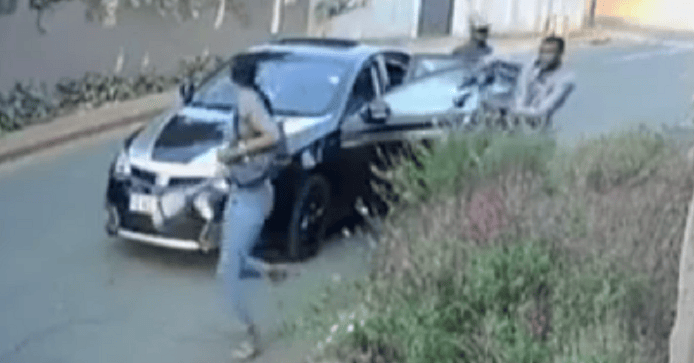 For anyone who has pursued an undergraduate or master’s degree, you’re definitely all-too familiar with the dreaded thesis.

We spend months collecting data, researching, writing, and not to mention the sleep deprivation!!! All in hopes of getting that one academic qualification. So, it’s definitely not a surprise if we’re very protective of our hard work, lah!

That’s definitely what this master’s student felt when she was the victim of a recent attempted robbery!

26-year-old Noxolo Ntuli, a South African student pursuing her master’s degree in molecular zoology, was horrified when she was suddenly confronted by two robbers in Johannesburg. 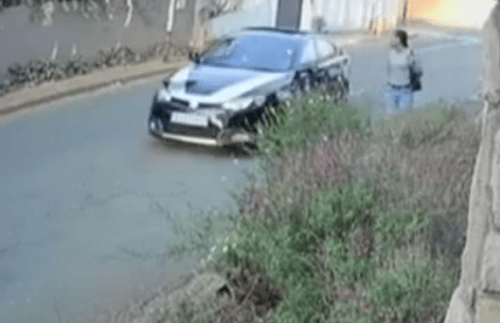 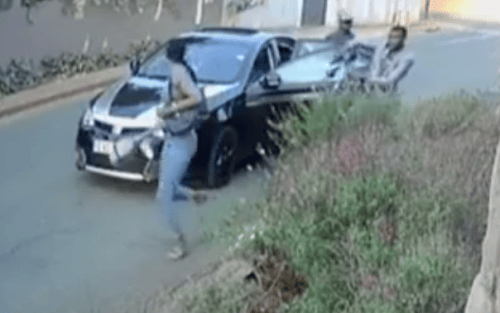 Noxolo was reportedly walking on the street carrying a bag which had a hard drive containing her thesis when a car suddenly pulled up beside her. Two men jumped out of the car, one of them wielding a gun.

The men were able to snatch her lunch bag, but the student refused to let go of her other bag containing her thesis!

“I was thinking about my masters. I’m almost done with what I’m writing, there’s no way I will let them take it,” she told BBC News.

“I was just pulling myself into a ball. They were trying to put me in the car, I think, but I made myself so heavy that they just gave up.” 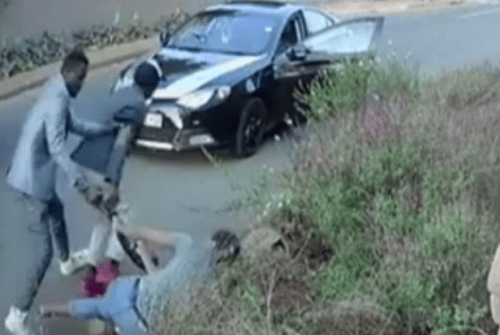 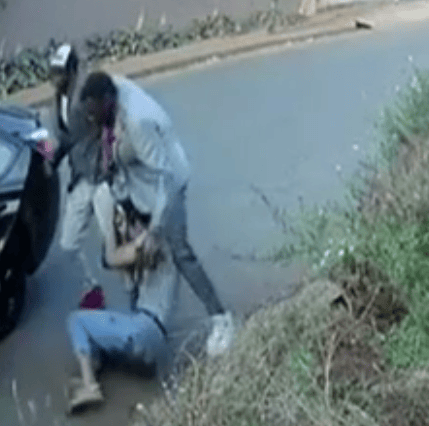 During the scuffle, one of the men pointed his gun to her head and threatened to shoot her, but she still held on to her bag!

“I really want to finish so badly, I want to do it now. Nothing got in the way of that, but it was very dangerous,” said Noxolo, adding that if she lost her thesis, she would have had to ask for an extension until next year.

Since the traumatic incident, she backed up her thesis in case something happened to her hard drive. She also advised other students not to do what she did.

“You can always write again if you are worried about your work,” she told the news website.

The two robbers have since been arrested by local police.

Also read: One of Taylor’s University’s Famous Geese Dies, Students Have a Memorial For It 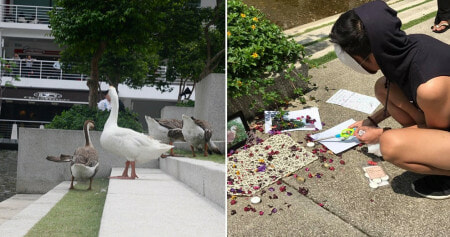