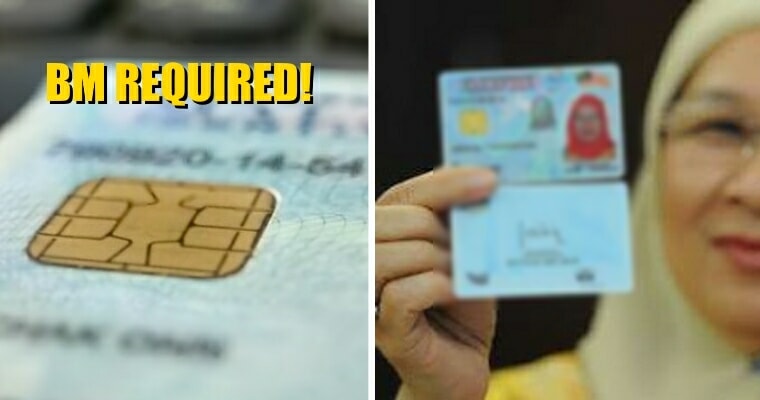 Note: WOB does note condone racism and strongly discourage any form of negative comments towards any certain race.

The current requirement for a child to be entitled to a citizenship is as solid as it has been. However, a scholar had recently spoken out against it. 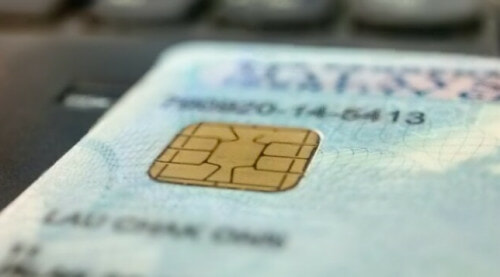 A professor from Universiti Utara Malaysia (UUM) has suggested that Malaysian children are required to learn and be proficient in the Malay language before they are entitled to the blue identity card and officially becoming a citizenship of the country.

Datuk Dr Zainal Kling, a professor at UUM’s college of law, government and international studies wrote in Mingguan Malaysia, that language used to be a compulsory requirement for someone to be entitled to a citizenship, but it was removed by the Parliament when then Gerakan co-founder Tan Sri Dr Tan Chee Khoon stated that Malaysians had already learnt Bahasa Malaysia (BM), the country’s national language, even in Chinese and Indian vernacular schools as well as in other national schools.

In the words of Datuk Zainal:

“If the third requirement, their language, is not fulfilled, don’t give them the blue identity card, give them the temporary red one.”

The requirement for MyKad currently is that all Malaysian citizen or permanent resident is entitled to it by the age of 12 or above. It will also be required for a replacement when a person reaches age 18 or above, as it requires the photograph to be ‘current’.

Malaysians shared mixed emotions about the whole ordeal, with some being understanding about the notion while others shook their heads since Bahasa Malaysia is already a compulsory language to learn. With ICs being simply distributed nowadays, maybe this isn’t such a bad thing after all?