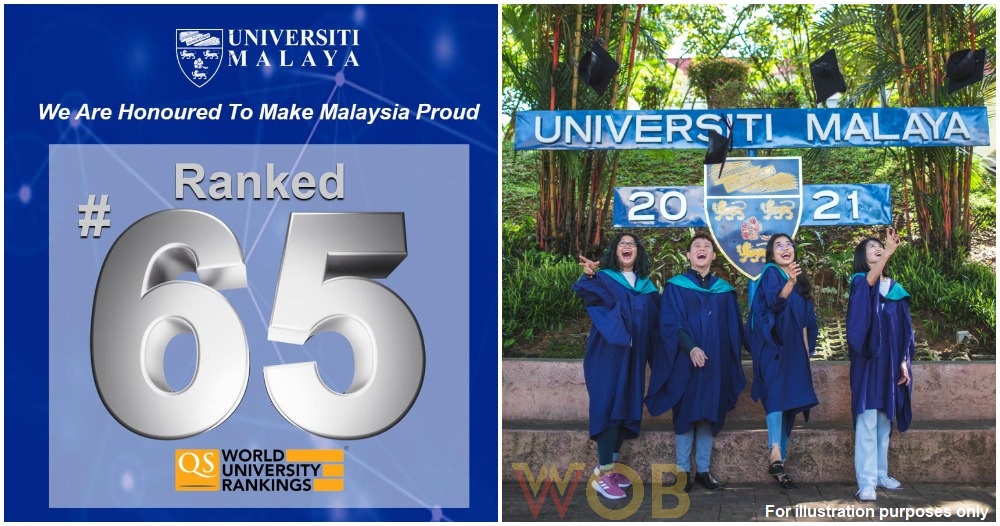 Ask anyone and they will say that they have at least one friend studying at the University of Malaya (UM).

The University of Malaya is the oldest university in Malaysia. With the number of years it has accumulated and the stricter requirements for its students, it is no wonder why they are deemed as prestigious. 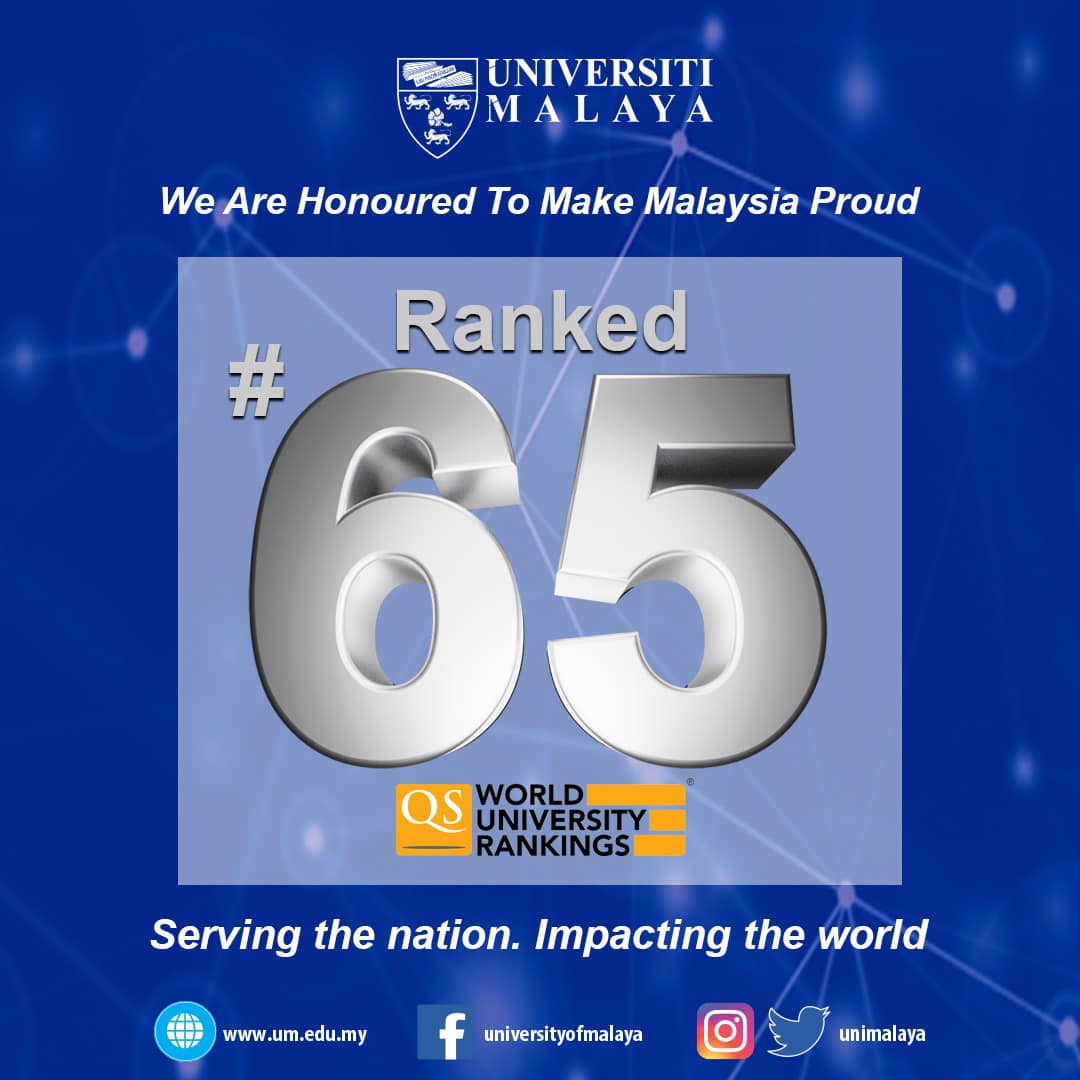 Once again, the University has proved itself by taking the 65th position in the QS World University Rankings 2022. In a post by the university’s official Facebook page, they said:

“Universiti Malaya retains its place among the global top-100 universities for a fourth consecutive year in the QS World University Rankings 2022, further establishing its status among this group of elite institutions.”

They continued: “Universiti Malaya’s top-100 status is based on outstanding recognition amongst academics and employers. Its scores for QS’s reputational indicators – Academic Reputation (72nd, 76.9%) and Employer Reputation – have trended upwards over the last year, and it has now achieved one of the world’s top 50 Employer Reputation scores (46th, 91.7%) for the first time.” 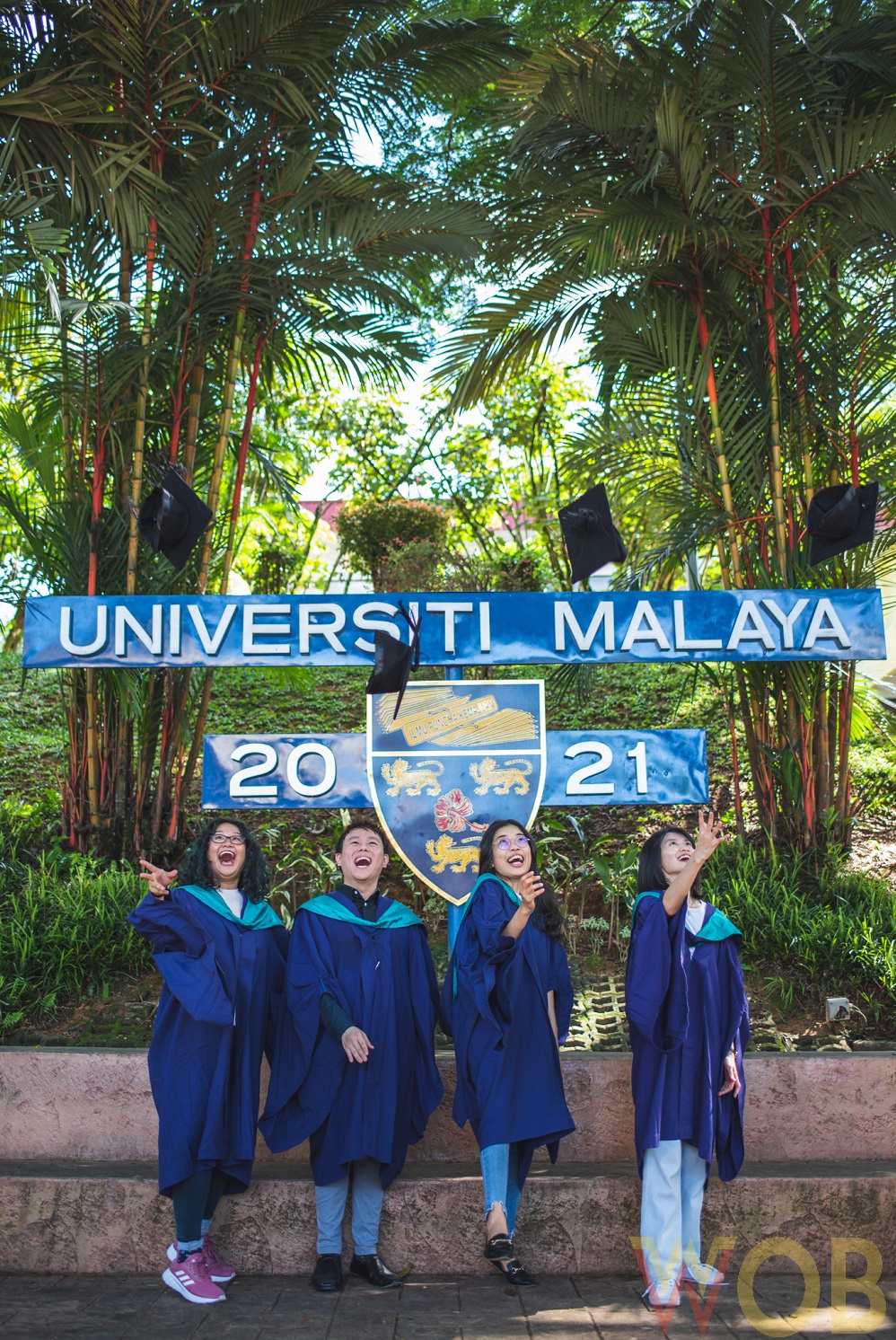 The university attributes its ranking to the list by thanking its staff and students.

“Thank you to staff and students, as well as our partners and collaborators for their commitment and contribution. “

The University of Malaya is ranked at 65th. As for universities in Southeast Asia, Singapore’s NUS and NTU takes the lead by ranking 11th and 12th respectively. As for other universities in Malaysia, UPM takes the 143rd position and UKM follows right behind at #144. USM is at position 147.

This is definitely a great achievement! We hope that Malaysian universities will proceed to grow bigger and better over time!

Also read: Subashan Vadibeler, The Malaysian Recipient Of The Prestigious Rhodes Scholarship Shares His Journey With Us 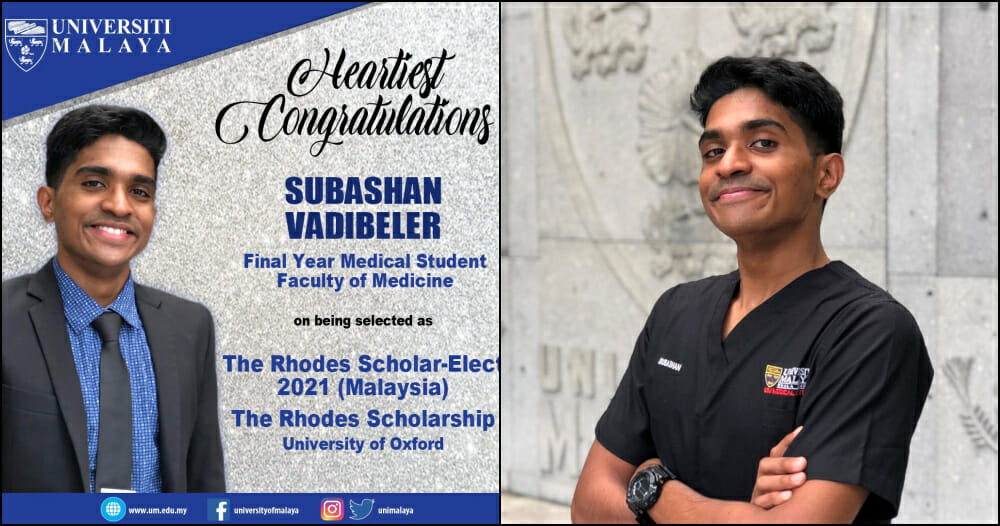