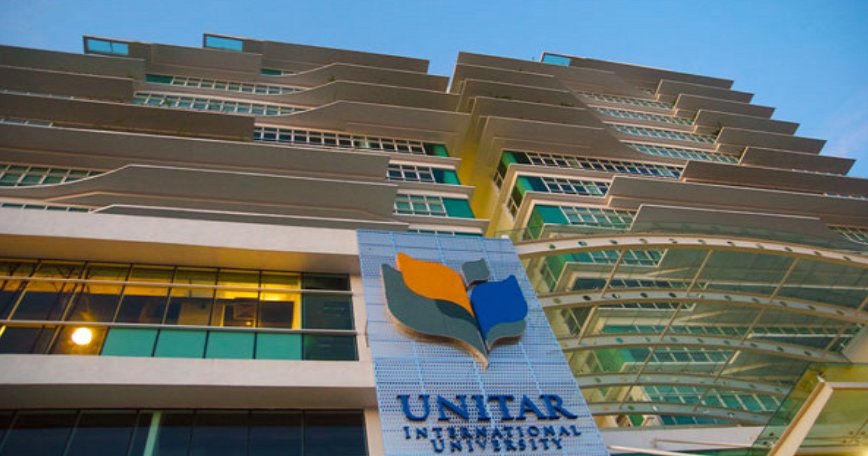 Imagine not being able to complete your studies because your university’s faculty shut down. Well, that’s what happened to these poor architecture students who were studying in UNITAR!

The New Straits Times reported that UNITAR International University’s Architecture and Design Faculty has officially been closed down, less than one year after it was introduced.

This left the architecture students stunned as they weren’t given any prior explanation before the faculty decided to shut down. 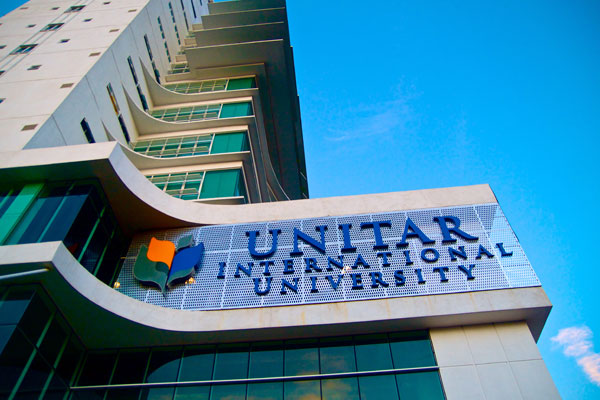 The faculty reportedly shut down due to the university having no revenue to continue some of the programmes offered.

A student who was under the Foundation in Built Environment course said students wanted a proper explanation and compensation from the university.

“We want an answer and full compensation. We are left hanging here without any clear explanation on what is happening.”

“I am in my third semester already and I have another semester to complete my course. But, in under a year, they decided to terminate the course without ours or our parents’ consent. What can we do now?” 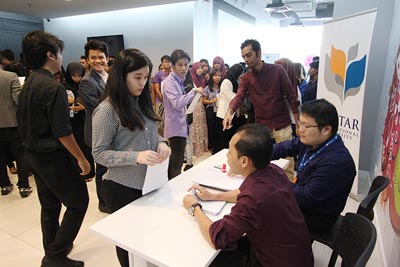 Her parents were equally outraged by the news and have also demanded answers from the university.

Another student, who was hoping to graduate from UNITAR said,

“I am disappointed by the decision. I don’t think I want to continue studying here any more. I thought I had a bright future here.”

According to NST, a spokesperson from ILMU Education Group explained that the decision to shut down the faculty was made because not enough students were enrolling in some of the courses provided by the faculty.

The spokesperson then went on to say that UNITAR offered students a number of options. 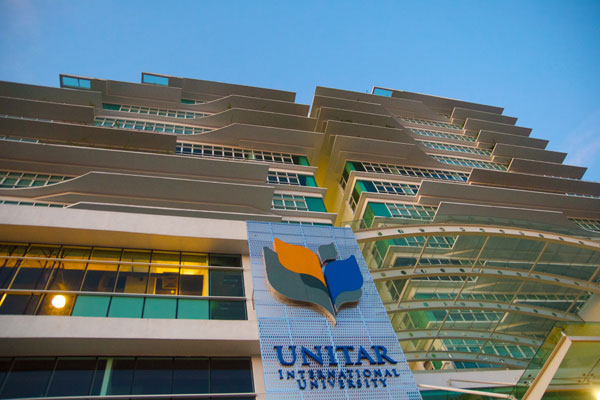 Students can either choose to complete their course at the university by October this year, transfer to  Kuala Lumpur Metropolitan University College or UCSI University, withdraw from UNITAR (full refund or full settlement of PTPTN), or change to other courses provided by the university.

Another spokesperson from the Higher Education Ministry said they would look into the matter soon and advised complainants to contact the ministry’s Enforcement and Inspectorate Division.

If this happened to you, what would you have done? 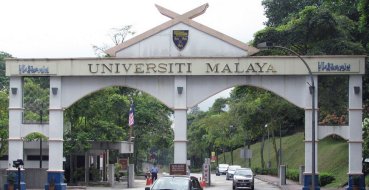