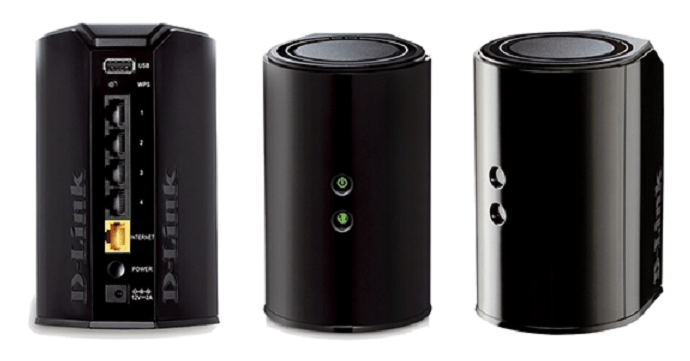 If you’re a UniFi or TIME user who recently changed their router to the D-Link DIR850L, you should probably read this.

It was recently found by Singapore’s Cyber Security Agency (CSA) and the Infocomm Media Development Authority (IMDA) that this router model has serious security vulnerabilities.

According to Stuff, the DIR850L is under the most scrutiny because it has vulnerable web applications typically used for password configurations, meaning that hackers can easily infiltrate your router and could put your data at risk as a consequence. 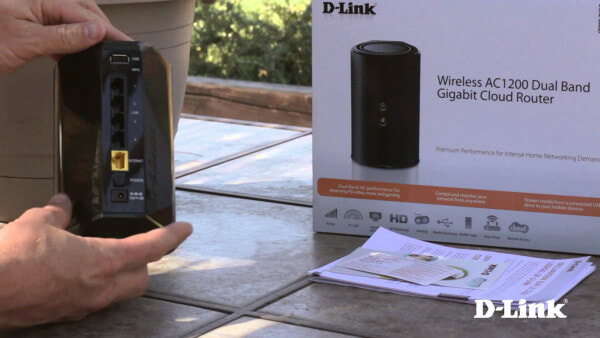 An excerpt from the advisory issued by the CSA and IMDA reads,

“Routers can be compromised to install malicious firmware, as well as compromise users’ information.”

D-Link has since announced that a firmware update will be released on 22nd September to resolve the issue. However, according to The Star, TM may take another two weeks to fully test it to ensure that it can be compatible with their services before releasing it.

In the meantime, D-Link released a set of instructions to help users protect their privacy. Here’s what you can do;

But, it looks like there’s not much to worry about for UniFi users, as TM has stated that they investigated these vulnerabilities in the routers and found that one of the security systems that was flawed is turned off by default. This means that most users won’t be affected by this flawed feature unless they turned it on themselves. So go home and check ah! 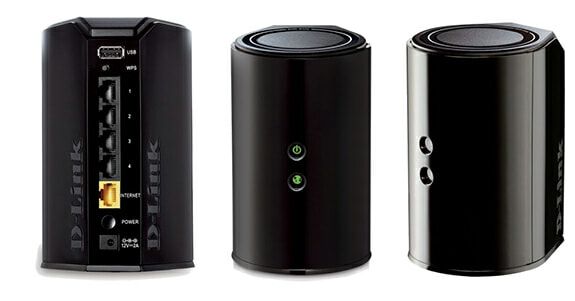 On top of that, they have also advised users to use strong WiFi passwords to prevent potential hacks until the firmware update is available.

Meanwhile, TIME is reportedly working with D-Link to increase the security of the routers to protect their users.

So, we’re pretty much in the clear for now. All we have to do is just follow the steps suggested by D-Link and make sure those vulnerable security systems in our routers are turned off! 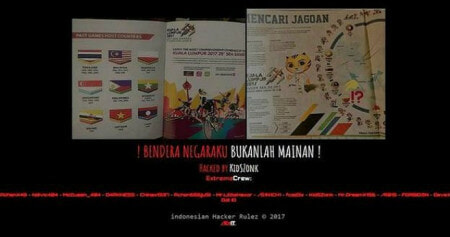