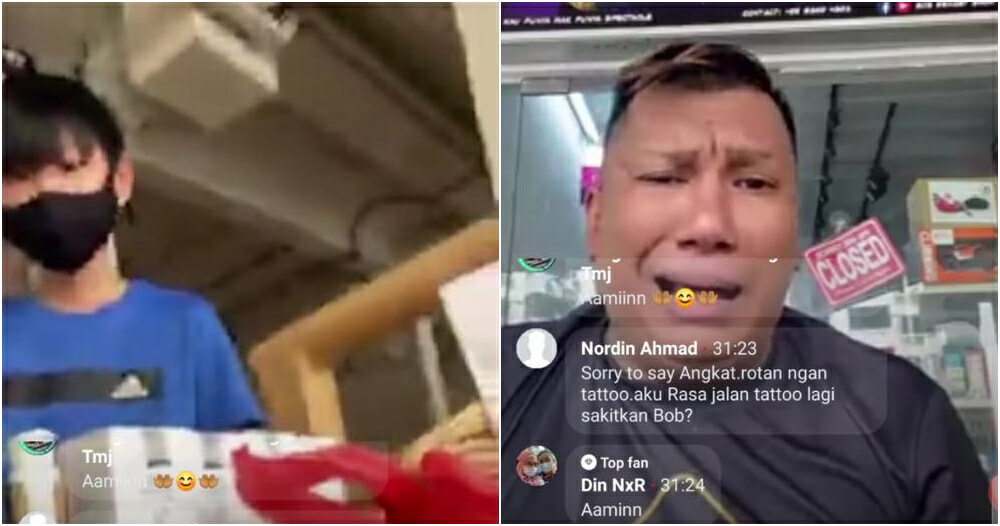 Earlier this year, the Singapore government made changes to the minimum smoking age by increasing it from 19-years-old to 20-years-old.

It’s A risky business trying to disregard the rule by getting someone older to help purchase cigarettes. But, it looks like that is a risk that some are willing to take.

A few days ago, on 9 December, a Singaporean vlogger was live streaming on his Facebook account, Bob Senget Show Production, when an underaged boy came up to him, seeking his help to buy a pack of cigarettes on his behalf.

He was completely oblivious to the live stream that was going on with many viewers being able to hear what he was requesting.

The vlogger repeated after him in disbelief “Buy cigarette?”

He then pans the camera towards the boy and said “Eh guys, this boy ask me to buy a cigarette. Crazy man this boy!”

The young boy quickly escaped by running away while the vlogger yelled after him saying “Call the police, call the police!”

The vlogger gave hilarious facial expressions as he couldn’t believe what the little boy just tried to do.

Although the live stream was all in good fun, underage smoking is not a joke at all.

Underaged individuals caught smoking, buying, or possessing tobacco products can be fined up to $300.

In fact, those who purchase tobacco products for a person below the legal age can also be subjected to a maximum fine of $2,500 for the first offence and $5,000 for subsequent offences.

We hope the young boy truly learnt his lesson.

Let us know what you think about this story and drop a comment below!

Also Read: 36yo M’sian Man Arrested For Trying To Smuggle RM1.93 Million Worth Of Cigarettes Into The Country 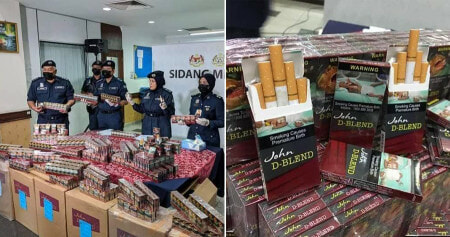