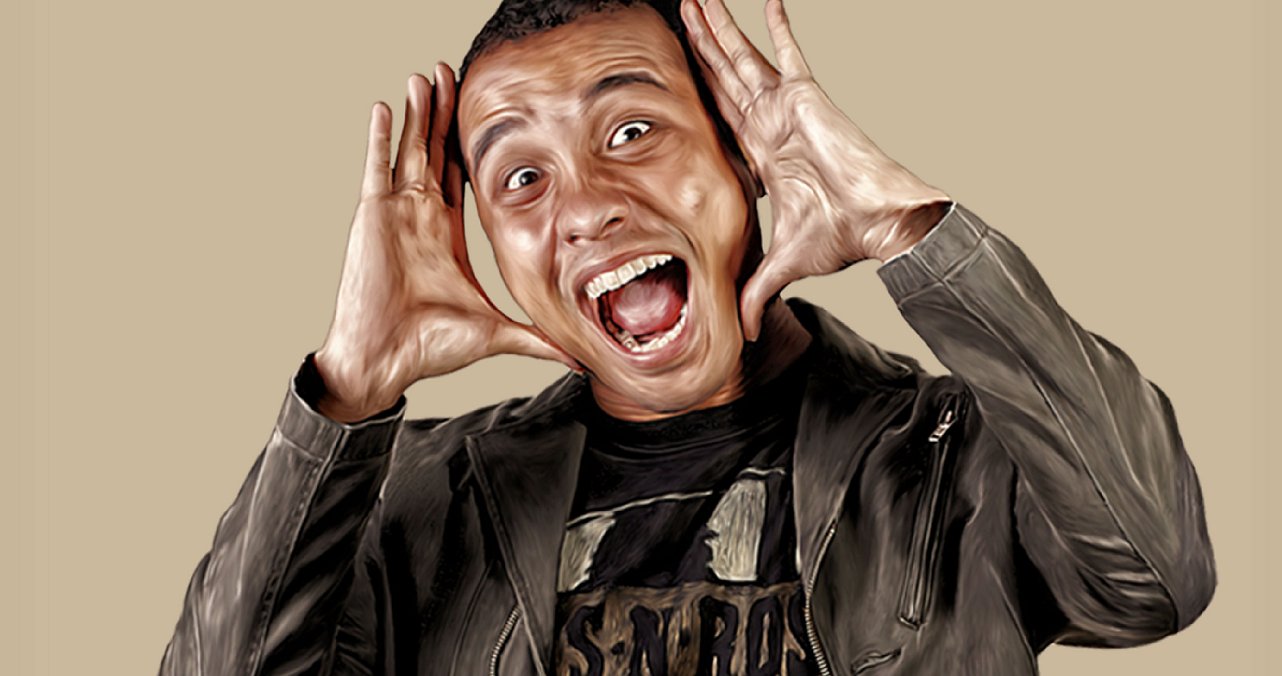 A Singaporean stand-up comedian may face a ban from entering Malaysia if Umno Youth have their way.

Zainuri Zainal, the party’s youth wing chief in Selangor, said the Singaporean, who performs under stage name Fakkah Fuzz, should be rightly banned over an “insolent” remark in a stand-up routine that has generated much buzz over social media last week. 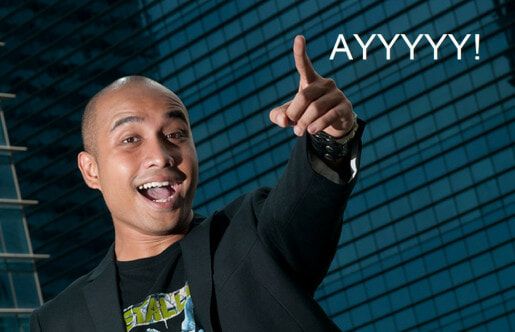 “This should not have happened, taking into the consideration that both countries enjoy good diplomatic relationships and have so long recognised our respective sovereignties,” Zainuri said in a statement yesterday.

Looks like someone took the joke way too far???

Zainuri also took a hit at Fakkah’s ability to entertain as a stand-up comedian, saying that “the act of using a leader of a neighbouring country as a joke is not mature and does not respect the sovereignty of Malaysia.”

“As citizens of Malaysia, Selangor Umno Youth is affected by this rude joke and we call on the ministry to bar Fakkah Fuzz from coming into Malaysia. Fakkah Fuzz should not meddle in the matters of Malaysia,” he said as reported by Free Malaysia Today.

The Singaporean comedian Fakkah Fuzz recently posted up an apology on his Facebook page over the joke.

“I’m just saying what I hear, not saying ‘this person is guilty of this.’ Not at all. Please don’t take what I said out of context as I’m not out to slander anyone…”

“Having said that, everyone needs to open their minds, be a little less sensitive and learn to take a joke once in a while,” he said in a Facebook posting early today.

Here’s the video of the joke that caused the stir.

However, Fakkah Fuzz later said to TODAY that, “I have no intention of taking any political side or cause any unrest,” and added that he did not mention anyone specific in his jokes.

“I don’t stand for any political views nor am I making any personal judgement. It’s a group of people who feel that I didn’t have the right intentions or felt that I’m trying to provoke.”

Humour takes two to tango. As a standup comedian, Fakkah Fuzz just took cues from what audiences found funny, and well, delivered to the audiences demand.

I mean, come on, you cannot take this ‘Fakkah’ seriously 😉