You can’t have your cake and eat it too, and that is something Tengku Adnan bin Tengku Mansor, or Ku Nan, had to learn the hard way in court yesterday (4th March 2020), as reported by Malay Mail. After being indicted for corruption charges, the UMNO Secretary-General stood witness in court, but not before trying to appeal to the judge to keep details of his assets a confidential affair. 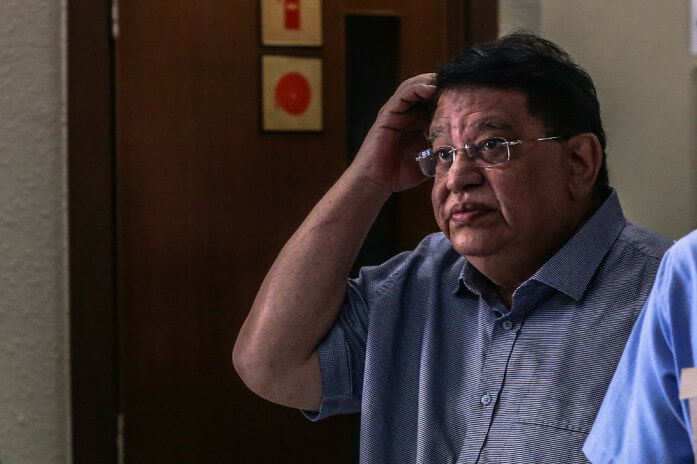 However, much to his dismay, the court ruled that details of Tengku Adnan’s assets cannot be viewed privately only before judges and lawyers, as the trial must be conducted fairly and with absolute transparency. 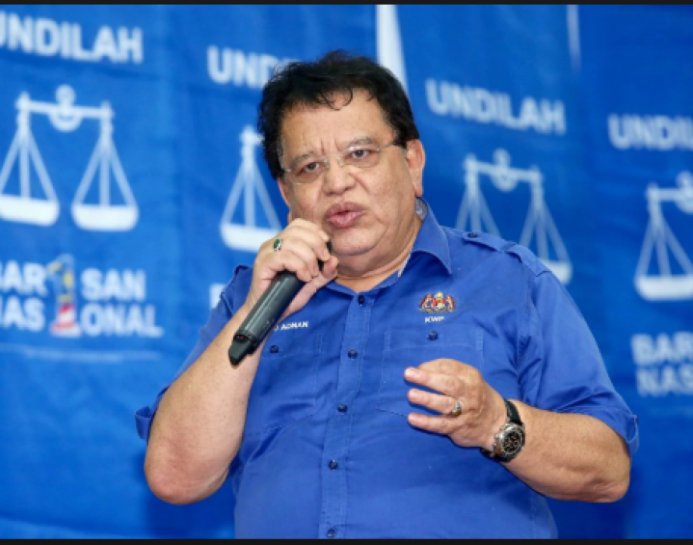 Presently, Tengku Adnan is facing charges of corruption after it was alleged that he received a bribe of RM2 million from a businessman. His lawyer, Datuk Tan Hock Chuan, agreed that it was necessary to declare Tengku Adnan’s assets to the public as well as the Prime Minister, as it needs to be reinforced that he did not need the donations when he was already a rich man to begin with.

When asked by his lawyer, Tengku Adnan confirmed that he had declared to the prime minister in 2001 that he had total assets valued at RM938,643,566.16 or over RM938 million.

It was after this relevation that Tengku Adnan lashed out before the court, protesting angrily at the need to have to declare his assets to the public where he was seen red-faced behind the witness stand. His trial will continue on today as scheduled, where he will continue testifying as a defence witness in his own defence. 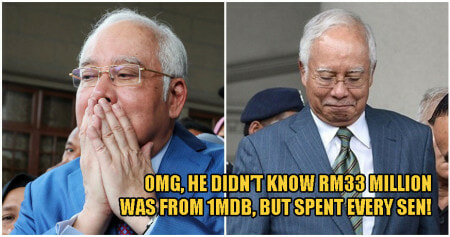