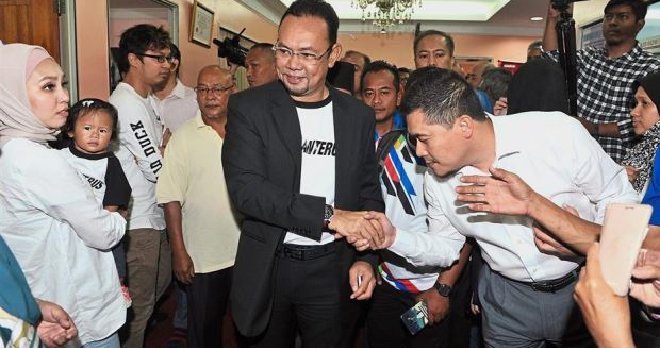 Following the scandal which erupted after the politician was arrested in a Kuala Lumpur nightclub as he was tested positive for methamphetamine and amphetamine, it now looks like it was all a mistake. 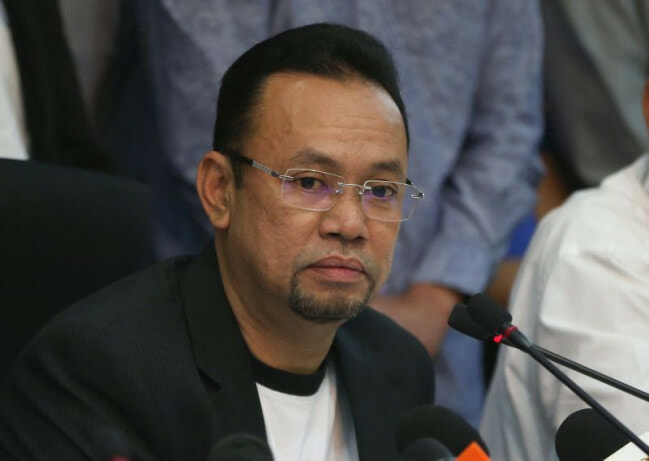 According to MMO, the police has cleared him of alleged drug abuse after his second urine test came back negative. The urine sample was sent to Kuala Lumpur Hospital’s forensic pathology department for a second test and the results have confirmed that there were no drugs.

Kuala Lumpur Police Chief Datuk Mazlan Lazim told Malay Mail that the strips used in the initial drug test was “too sensitive” which was what had caused the results to be positive at first.  “The result was negative. The test strip used by the police was very sensitive. The test strip the police used was not the one used by the pathology experts.” 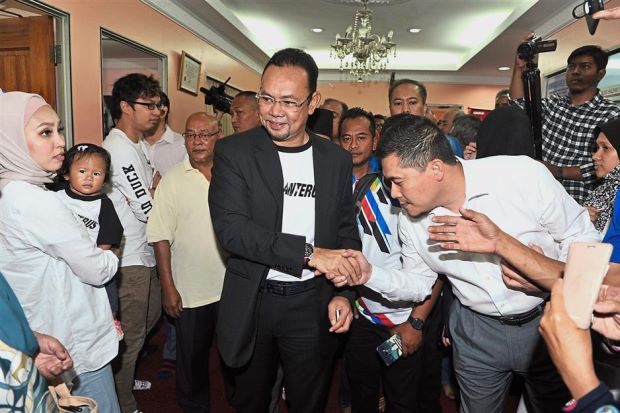 So, does this mean that the police drug test is unreliable then?

On the contrary, Mazlan said that the police test is an approved one. “From our 2007 analysis, when we sent certain people’s urine for testing, out of 65 per cent which initially came out positive according to our test, 35 per cent was later negative,” he explained. I’m no mathematician but those percentages don’t sound very convincing for an approved test!

For pathology tests done in labs, the experts will look for the exact amount of drug in the urine which is different from the police drug tests. He said that the police would accept the second result as final as they were professionals. 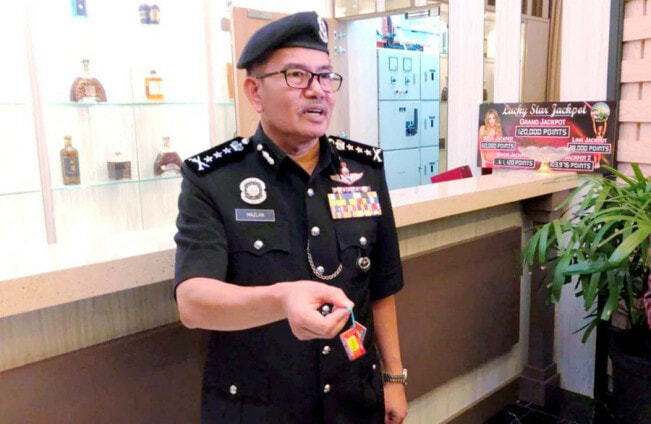 “I want to say here. We police are professionals. We are not interested in the politics out there. We follow standard operating procedures, and we only help the agencies who ask us for help. We are here to do our jobs and not to paint anyone badly,” he added.

Previously, Rizalman has said that he was a victim of “political sabotage” and had been entrapped as he did not take drugs. When the raid took place at 2.00am, he said that he only went there to drink coffee and sing karaoke. The police had immediately sent the sample to the hospital for further testing as the case involved a VIP. 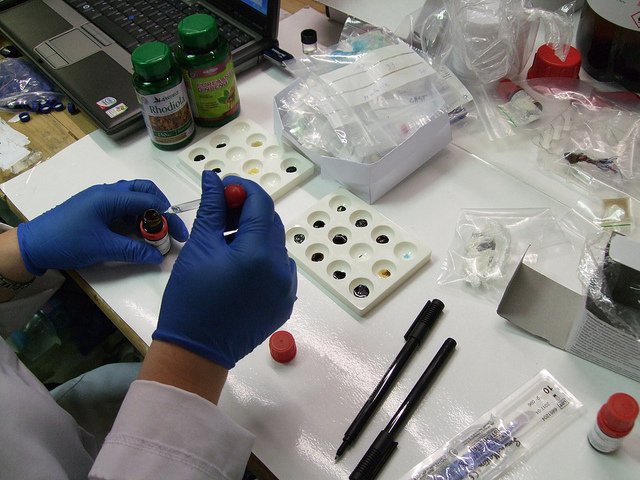 No further action will be taken by the State Prosecution Unit following the negative test results. Meanwhile, nine of Rizalman’s friends who were there with him which also tested positive for drugs had their urine samples retested as well. However, it was not known what are the results of the second test.

Guess Rizalman really did go to the nightclub to sing songs and drink coffee, like what he said! 😉 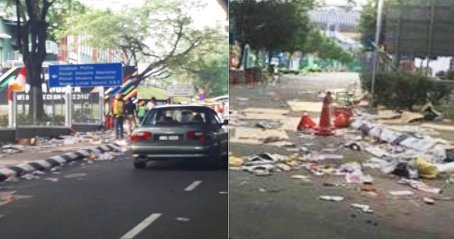