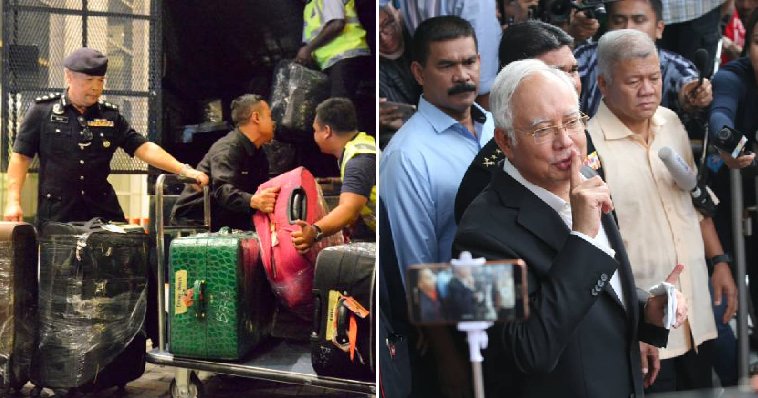 The high profile raid that took place last week (May 17) at former Prime Minister Datuk Seri Najib Razak’s house on Jalan Langgak Duta yielded a staggering RM130 million in cold, hard cash (the last they counted) and some RM200 million jewellery. Wow! The raid was in relation to the investigation into the 1Malaysia Development Bhd (1MDB) scandal with the amount discovered shocking everyone. 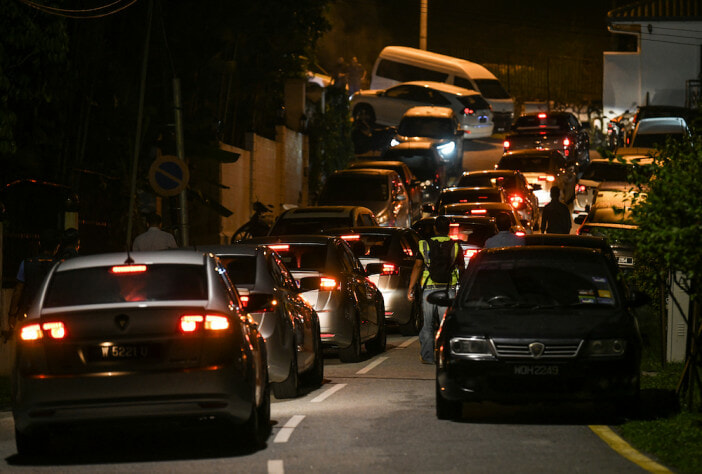 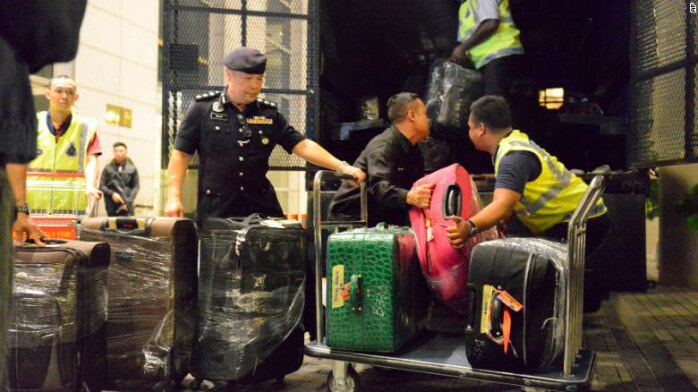 There was no explanation given as to why the money was in Najib’s house or where it came from but it looks like we may have our answer now. According to the Malay Mail, Umno has come out and said that the money seized by the police during the raid is part of the party’s campaign funds. Or so they claim!

The party said that they had gotten the money from donations for GE14 and they are now seeking to recover these funds from the police. Apparently, the money was left in Najib’s house as he was the former president of the party and it seems that he hasn’t gotten around to returning it yet. 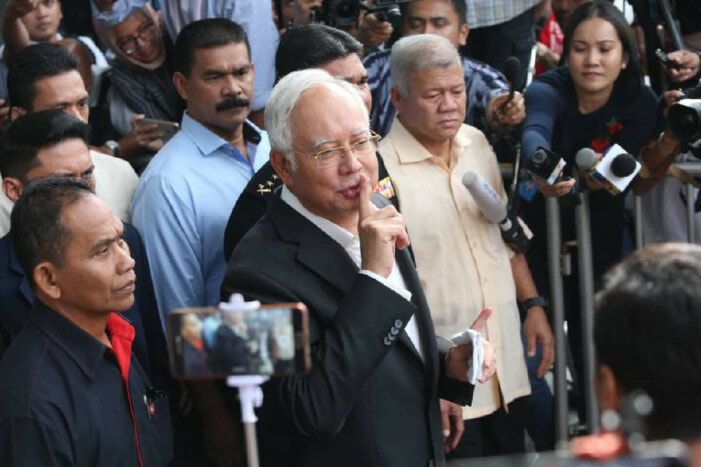 In a statement, the party said, “It is both regrettable and disappointing when the remainder of Umno’s funds for campaigning were confiscated while being transferred to the new Umno leadership following the resignation of Datuk Seri Najib Razak as Umno and BN president.”

Najib was supposedly sourcing and managing the funds before his house was raided, which was keeping in line with his role as president of Umno before he resigned. Now, Umno is insisting that the police return the funds after their investigation is complete as they need the cash to “rebuild the party” although they did not mention the specific amount of funds that were kept with Najib. 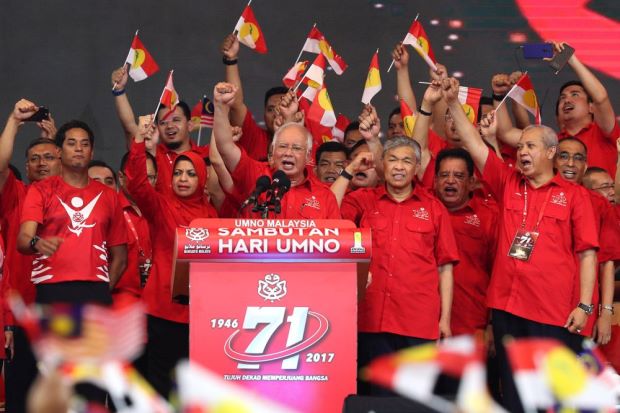 “Political donations are an accepted fact for all parties in this country and Umno is no different, where our former president Datuk Seri Najib Razak obtained campaigning funds before GE14, and also management funds. In fact, when former party president Tun Dr Mahathir Mohamad resigned, he also handed over RM1.2 billion to the party and its three million members,” the Umno statement added.

Hmm, we wonder why Umno didn’t tell the police that the funds belonged to them from the beginning?

Also read: Anwar Ibrahim: “Najib is Being Treated Way Better Than I Was” 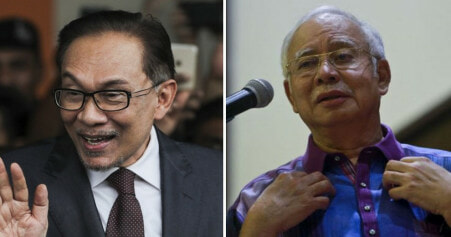