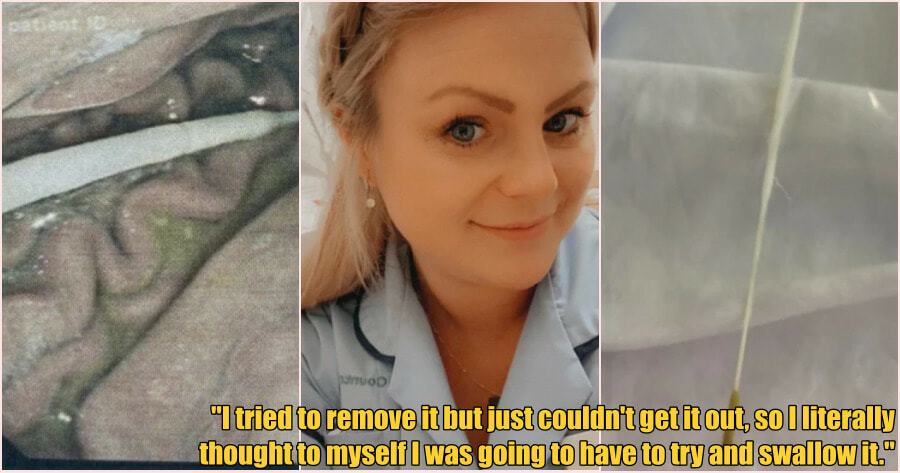 We often hear of people swallowing things which they are probably not meant to, such as coins, nails and even a mobile phone!

However, as our usage of Covid-19 self test kits increase due to the ongoing pandemic, would you ever think that someone managed to accidentally swallow it whole?

This is what happened to a single mother from the UK who was rushed in for an emergency surgery after she had accidentally swallowed a huge 6 inch Covid swab test.

According to the Daily Mirror, Bobby Lee, who is a care worker and a single mother of 2, said that she started feeling ill following a night shift. She then opted to take a Covid-19 self test kit at home where the swab managed to get stuck. 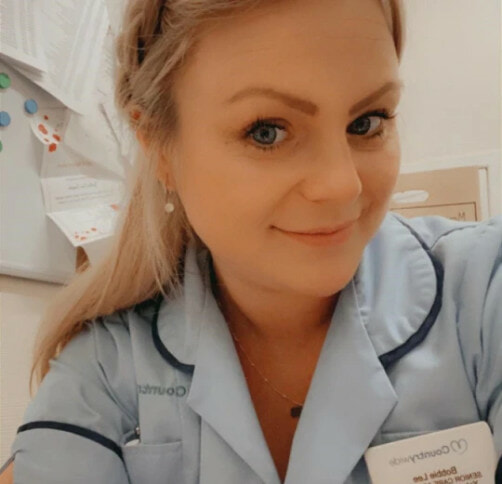 “I tried to remove it but just couldn’t get it out, so I literally thought to myself I was going to have to try and swallow it.”

“I swallowed, and it went down a bit, but it only went half way down my throat so you could see the end of it sticking out of my throat,” she added.

Lee said that at one point she could not breathe temporarily, and was left panicking as she was alone with her youngest child. 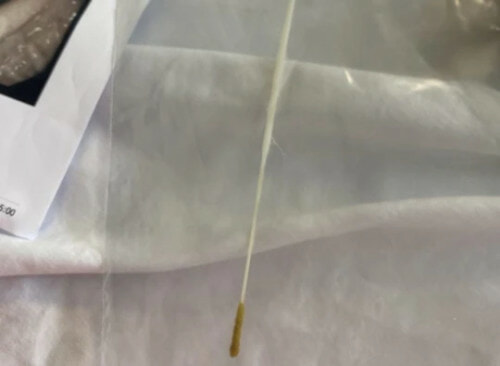 “I didn’t even ring 111 because I had my little girl with me, I just jumped in the car and drove straight to A&E,” she stated.

“I was just shocked because I didn’t know what was going to happen, if I was going to stop breathing with the little one on my own.”

When she arrived at the A&E, doctors said that they had never seen such a case like this before and quickly transferred her to a nearby hospital where she underwent emergency surgery.

“They’d never experienced the issue though so they didn’t know what to do. I was breathing alright, but you could still see it,” she said.

Lee added, “Every time I was swallowing I couldn’t feel it at the back of my throat anymore, but you could still see it. Eventually I had a mini-surgery with a camera down my throat. I was just so shocked it happened.” 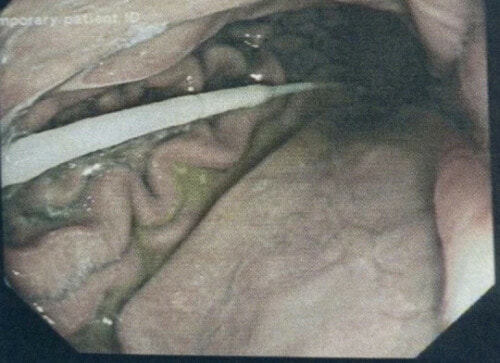 Lee said that the swab had gone all the way into her stomach and pictures that were taken with the camera down her throat showed it near her intestines.

“It had to come out of my mouth though as if it had gotten into my intestines it would have punctured them,” explained Lee.

Fortunately the surgery was a success and Lee is now undergoing recovery.

What would you do if you were ever in that situation? Let us know in the comments.

Also read: Doctor Urges Parents to be More Aware of Their Kids After Treating a Child Who Swallowed 50 Sen 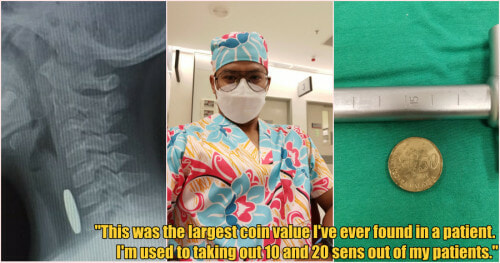