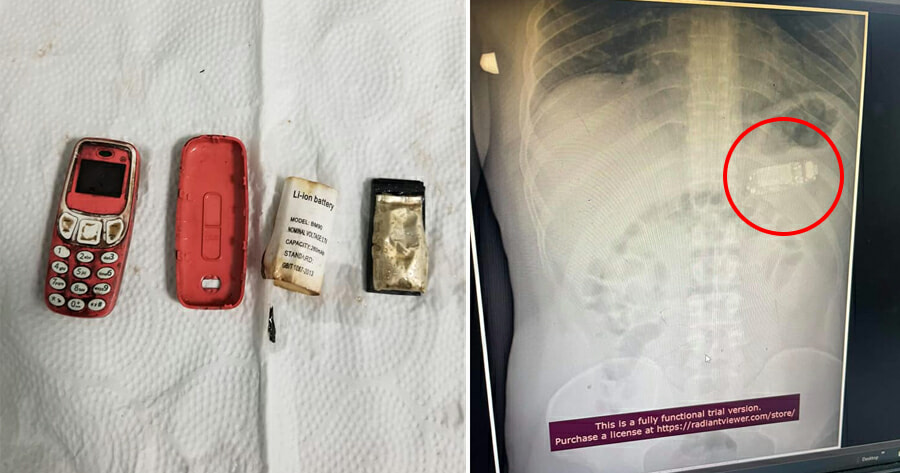 If you’re a 90’s kid, you probably lived in the era when some handphones were created to be significantly smaller than the palm of your hand and it was considered a trend. 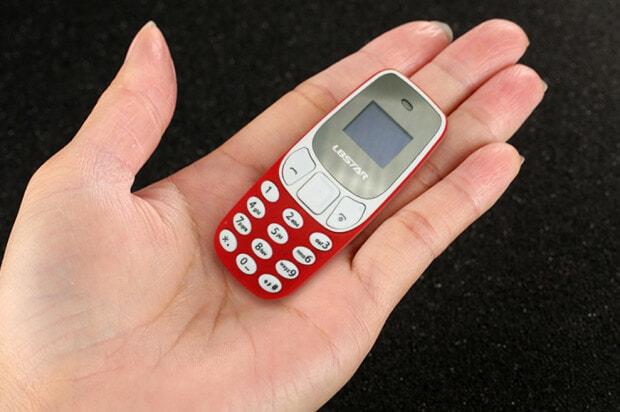 Unlike the Nokia 3310, which is bulky and heavy, and known for its ultra toughness, the L8star BM90 is often used as a wireless earpiece for calls. 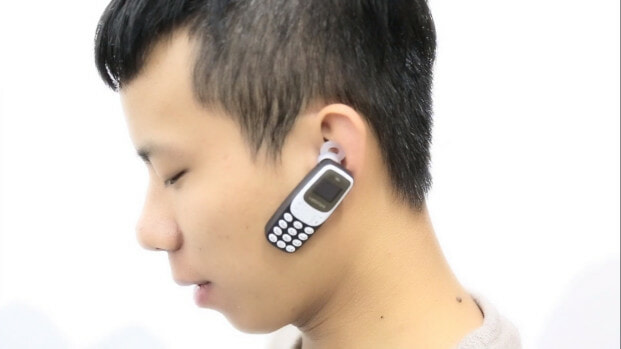 The phone is also so small that someone apparently swallowed the entire phone and had to undergo surgery to remove it.

According to Times Now News, the 33-year-old man from Pristina, Kosovo in Southeastern Europe swallowed the phone, but reports didn’t reveal the reason behind his actions. 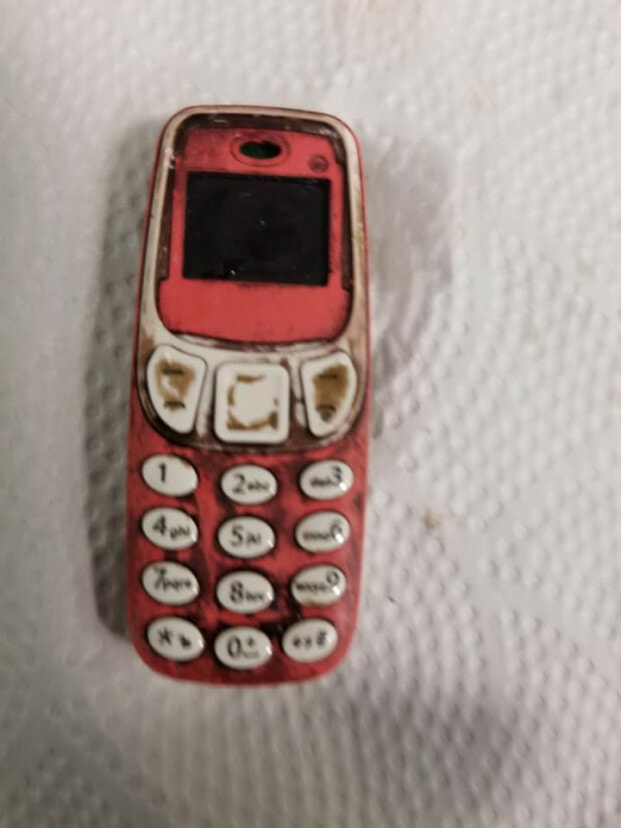 Reports say that the phone he swallowed was a Nokia 3310, but netizens claim that it is an L8STAR BM90, which looks similar.

The man, who began experiencing pain in his stomach, was rushed to the hospital after the phone became lodged in his stomach. He underwent scans and tests before doctors revealed that the phone was “too large for him to digest”. 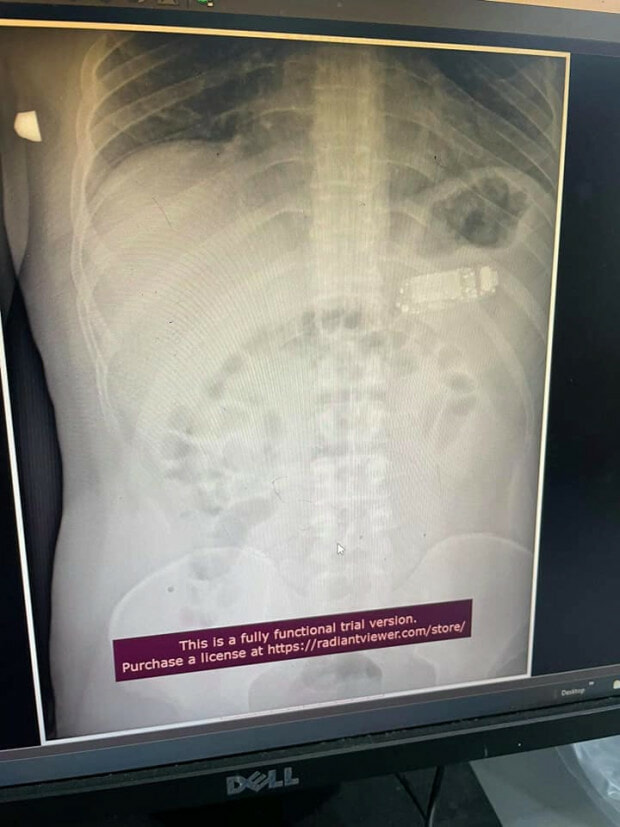 One of the biggest concerns about the phone being in the stomach was the fact that the battery, which contained harmful chemicals, could explode.

“I got a call about a patient who swallowed an object, and after carrying out a scan we noticed that the phone had split into three parts,” Dr Skender Telaku said.

“Out of all the parts, it was the battery that concerned us most because it could have potentially exploded in the man’s stomach.” 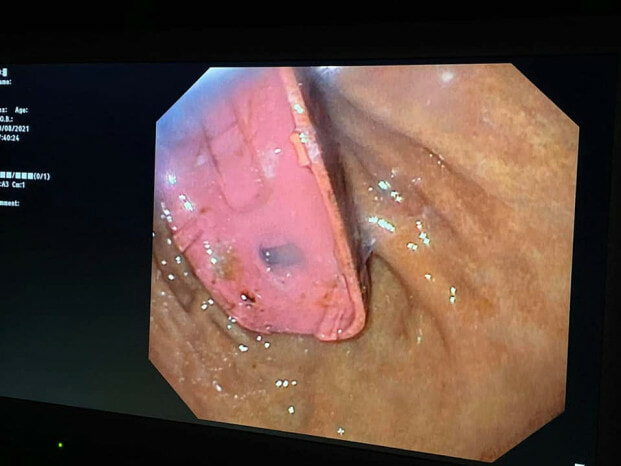 Dr Skender Telaku revealed X-ray and endoscope images of the phone in the stomach and later spent two hours removing the phone by taking it out in three pieces with endoscopy.

He said he was pleased with how the surgery went and that there were “no complications”, reported Mirror UK. 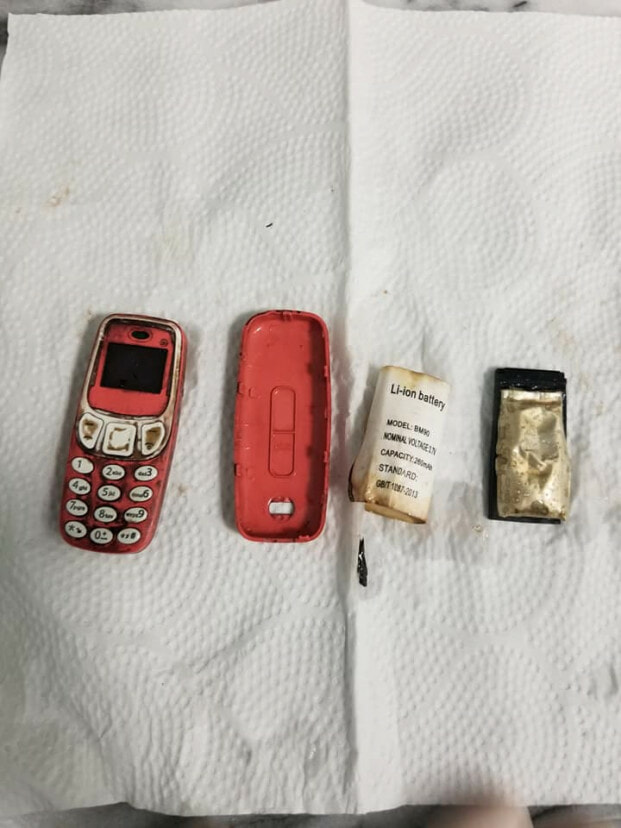 If the phone really was a Nokia 3310, I bet you could still play Snake and Space Impact after it was removed from the man’s stomach.

Also read: Thief In India Swallows Gold Chain, Cops Force Him To Eat Bananas So He Can Excrete It Out 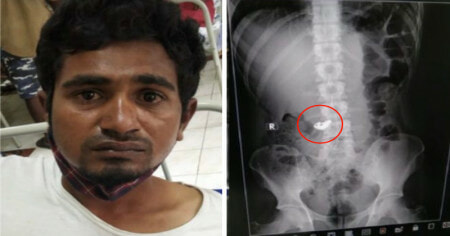