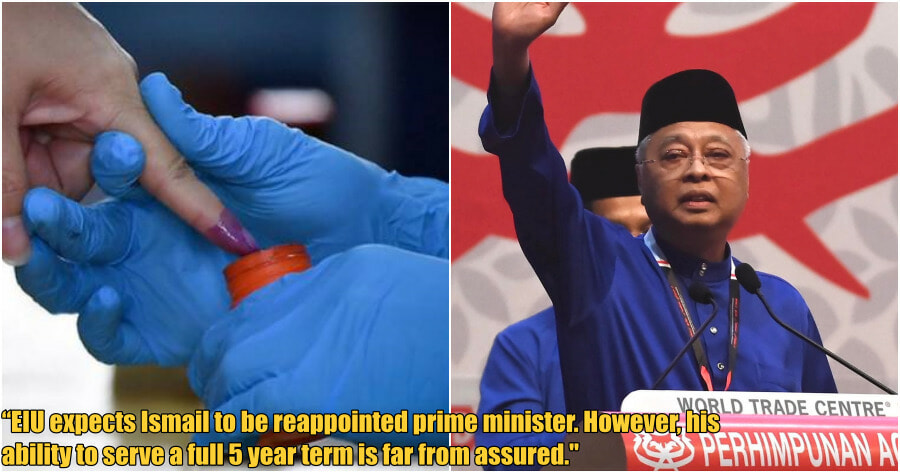 As the results of GE15 start rolling in, there have been a number of predications and projections on which political coalition would win the mandate of the people and form the new government.

Although Malaysian based research institute Emir Research’s GE15 projection predicted that Pakatan Harapan (PH) would win the majority of seats, it appears that other firms have a different conclusion.

According to the research and analysis division of the Economist Group in the United Kingdom, the Economist Intelligence Unit (EIU), Barisan Nasional has been predicted to win GE15.

“EIU expects Ismail to be reappointed prime minister. However, his ability to serve a full five-year term is far from assured.”

Its principal economist Fung Siu in a statement said Ismail would be asked to step down in favour of UMNO president Datuk Seri Ahmad Zahid Hamidi if charges against Zahid were dropped. 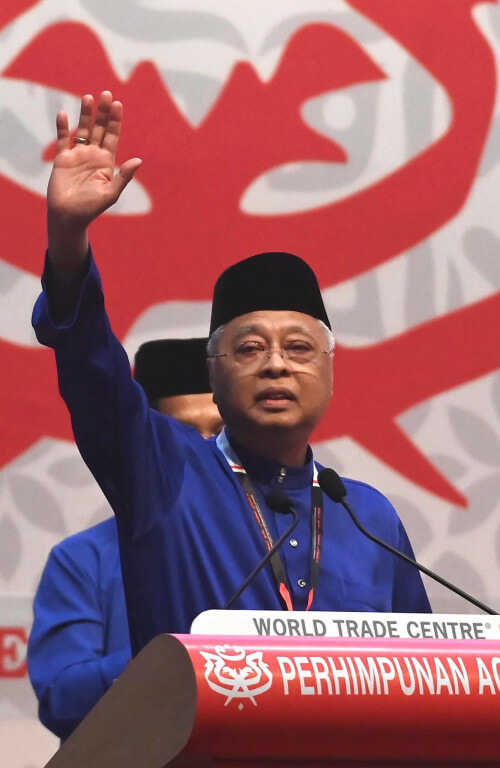 Fung also said that while BN is likely to form a government, the coalition would not get enough seats to gain a two-thirds majority.

She added that the lowering of the voting age from 21 to 18 under the Undi18 initiative was unlikely to change the general voting patterns of the electorate, as voters would revert to race-based preferences.

“This is likely to usher in another coalition government comprising BN and smaller divergent parties.”

All we can do now is wait and see what the final results are as the deadline for voting has just passed. 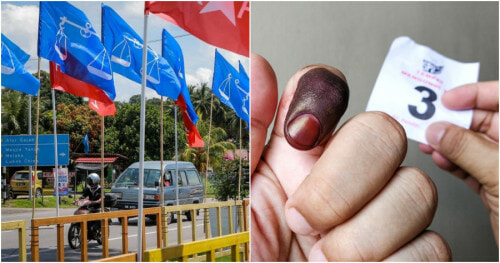