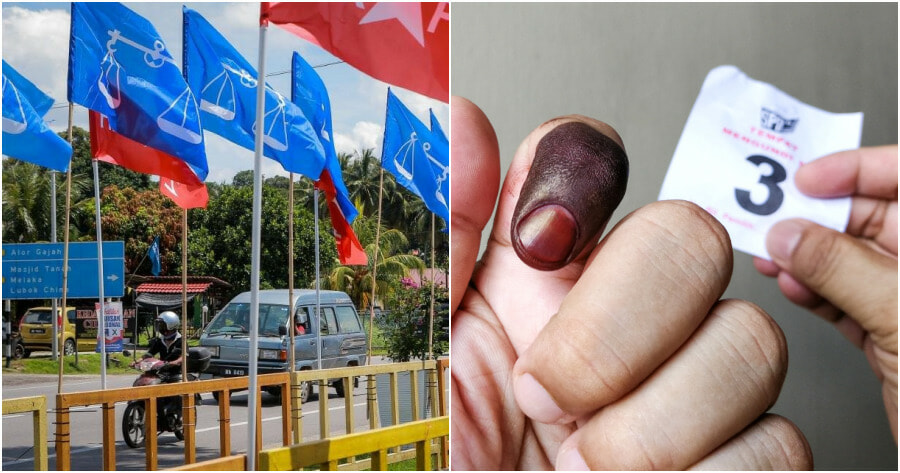 Malaysian think-tank Emir Research recently released its GE15 projection ahead of the polls today and predicted that Pakatan Harapan (PH) will win 94 seats, ahead of BN’s 46, whilst PN would only gain 24 seats.

Based on their Malaysia GE15 Projection, Emir Research noted that the projections are based on a turnout rate of 77%, which was derived based on the poll aggregation that includes EMIR Research’s own projections.

Their forecast predicts that there will be 41 close-call seats with ±1,000 majority votes.

Leaders of BN component parties projected to all lose

As for Perikatan Nasional, the forecast stated that it might lose its seat in Gombak defended by Datuk Seri Azmin Ali, while PAS as an ally of PN would able to defend its strongholds in Kelantan and Terengganu. 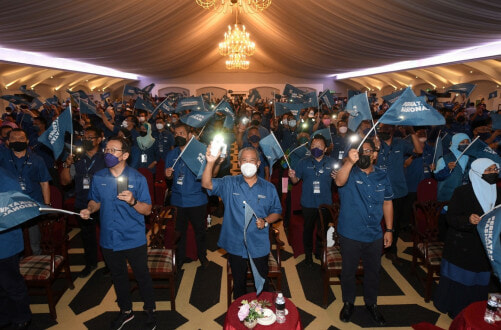 Emir Research said that its GE15 projection is based on historical trend analysis by looking up at least 4 general election results, reviewing its own quarterly sentiment surveys, and modelling the outcomes of the previous general election.

The centre has also conducted a meta-analytical study of the poll results reported by various Malaysia research houses over the period from mid-October to mid-November.

Check out the projections in full here.

What do you think of the predictions?

Also read: “He is the best choice” – 70 M’sian Academics Declare Support For Anwar As Next PM 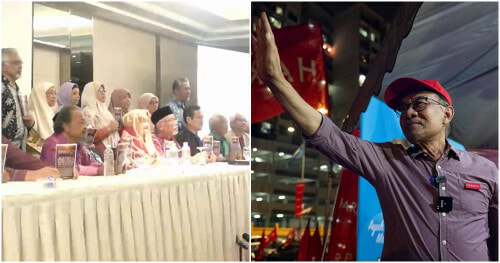