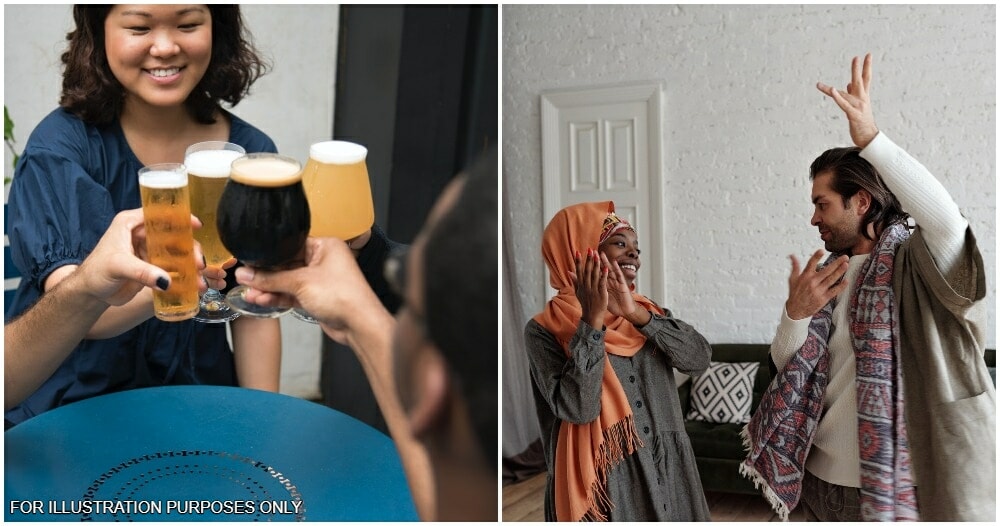 On 7 November, the United Arab Emirates (also known as UAE) has announced that there will be a reform in their legal system.

According to UAE newspaper The National, they have said that it is no longer a crime for the people of UAE to consume alcohol. People can sell alcohol without licenses and they will need to do so in an authorised area. For people consuming alcohol, they will need to be above 21 years of age to do so legally and alcohol can only be consumed in authorised places or privately. 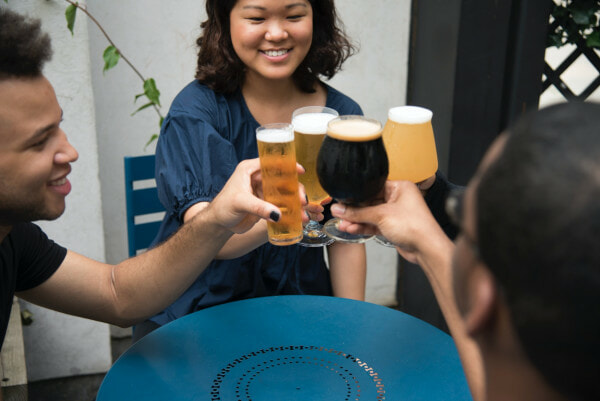 People who sell alcohol to those below 21 or buy alcohol with the intention of giving it to someone under 21 years old will face penalties.

NBC has also reported that unmarried couples can now live together. Prior to this, it was illegal for people of different sexes to cohabitate. 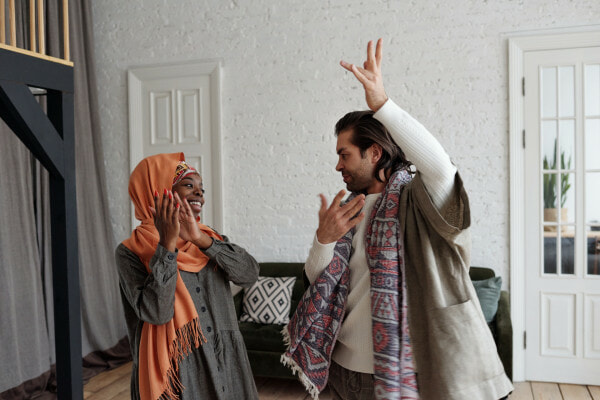 The legal reform doesn’t stop there as they have also decriminalised suicide and suicide attempts. However, if someone (for example, X) helped another person in a suicide attempt, then X will face an unspecified amount of time in jail.

To protect women, they have also scrapped something called “honour crimes”. Honour crimes as explained by CNN is, “provisions that gave men lighter sentences if they assaulted female relatives to protect a family’s reputation.”

It has been reported that in about 10 million of UAE’s population, about 8 million of them are foreigners from various countries across the globe. 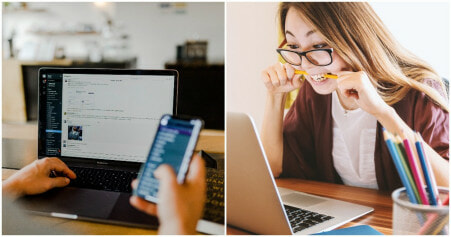