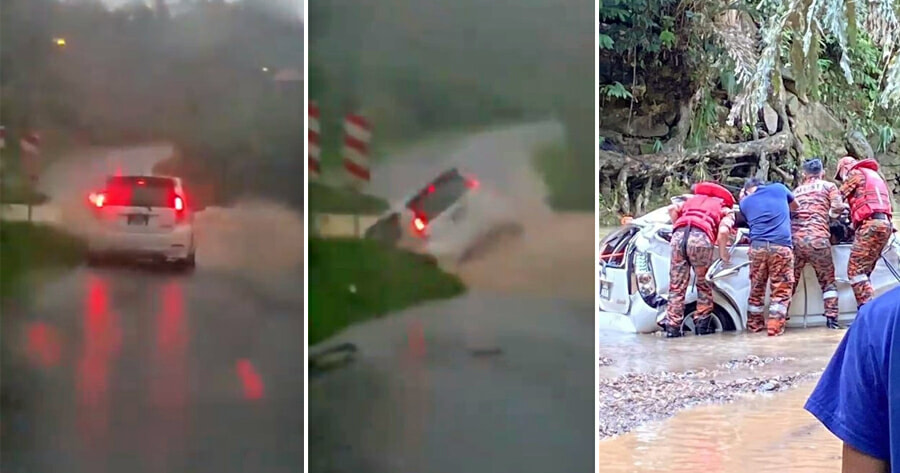 A Perodua Myvi was swept away by strong currents while passing through a concrete bridge at Jalan Kionsom Lama, Inanam in Sabah on Friday (3 September).

According to Harian Metro, two individuals were in the vehicle as they tried driving across the bridge. However, the vehicle could not withstand the strong currents and was swept away.

A video of the incident was recorded by another driver before it went viral on social media.

A witness to the incident, Lester Bingkasan, said that he was with his wife and they were on the way home from work when he had to stop at the roadside while waiting for the rain to subside.

“After waiting for almost three hours, the rain had subsided but the currents from the Kionsom River were still strong,” he said.

“At the same time, three four-wheel-drive vehicles managed to cross the concrete bridge. It may have given confidence to the Perodua Myvi driver to try to cross the bridge.” 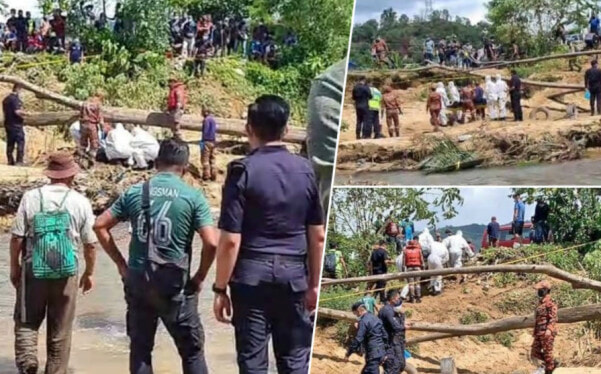 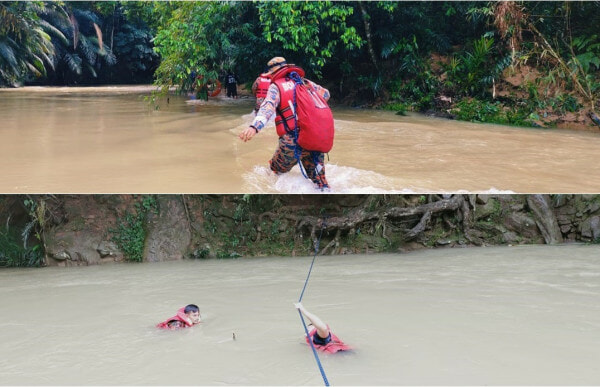 Lintas Fire and Rescue Station (BBP) chief Agustavia Joe Guasi said the Sabah Fire and Rescue Department (JBPM) Operations Centre received an emergency call at about 6pm. A fire brigade was then deployed to the scene to search for the victims.

BERNAMA reported that the next day at 7.20am, the Perodua Myvi was found 200 metres away from the spot it was swept away. Later at about 11.28am, the car was lifted out from the river and the body of a man identified as Juning Maturun, 37, was found in the car.

Three days later on 6 September, the body of the second victim was found by members of the public on a riverbank near Kampung Damai, about a kilometre away from the location of the incident, according to another report by BERNAMA.

The victim was identified as Simon Sange Tupe, 68. 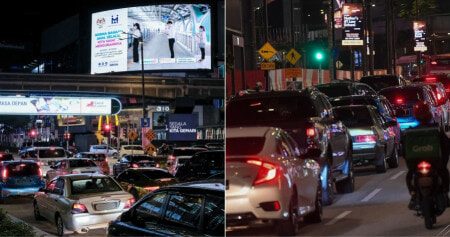