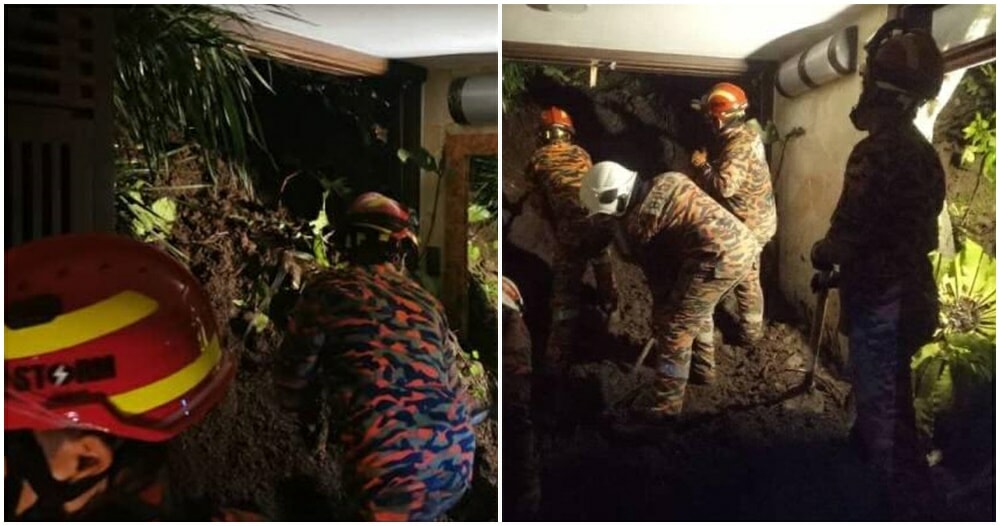 Two individuals were found dead at a villa in The Banjaran Hotsprings Tambun after a devastating landslide occurred at 1am today (10 November). 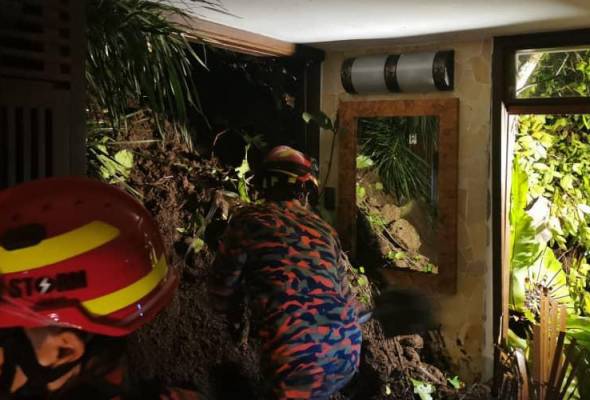 The landslide is believed to be the cause of a heavy rain spell in the area yesterday which struck the victim’s villa at the resort. The bodies were discovered later that morning by firemen who said that the two victims were buried alive near the villa’s jacuzzi area, as reported by Astro Awani.

According to Datuk Goh Boon Kheng, Perak’s acting police chief Deputy Commissioner, the two bodies were identified as Malaysians in their 30s.

The first body was identified as a male and was found at around 9:55 am before the second body, a female, was discovered five minutes later. “Both victims were found in the jacuzzi area of the villa. Their bodies, located near each other, were found five minutes apart,” said the acting police chief. 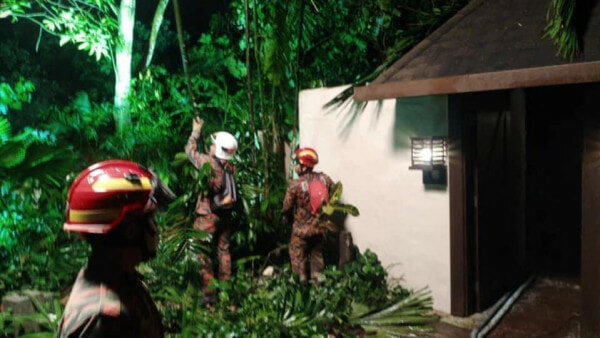 Sunway Group has assured that no other guests or staff were affected by the incident and were immediately transferred to a safer location. They are currently working with authorities to contact the families of the victims and provide necessary assistance to them in this difficult time.

Our thoughts and prayers are with the deceased family. Stay safe, guys.

Also read: After CMCO Announcement, Certain Areas in Seremban Are Flooded Due To Heavy Rain 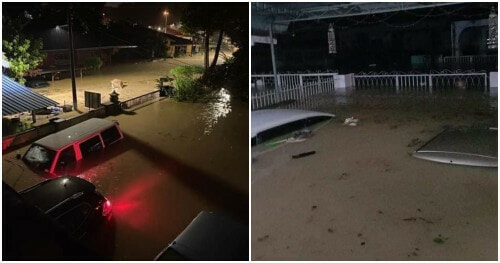