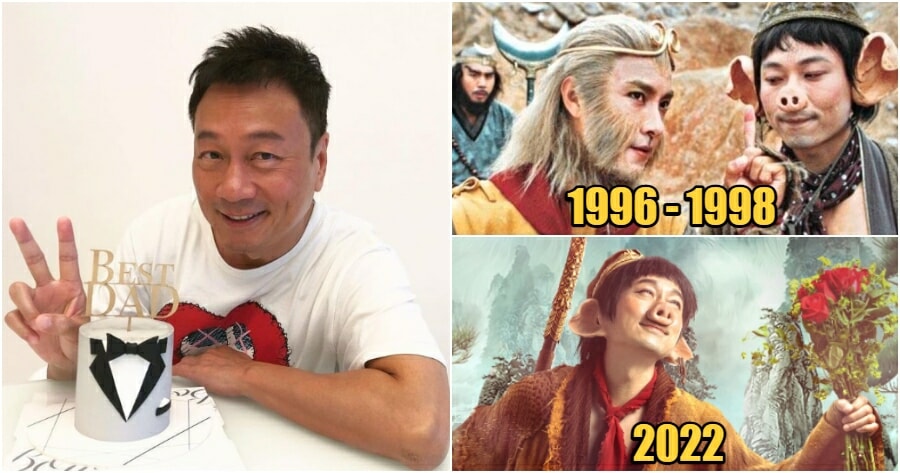 Some actors were born to play a specific role, very much like Robert Downey Jr as Iron Man,  and Henry Cavill as Superman. It’s hard to imagine anyone else taking up these roles and doing it better. 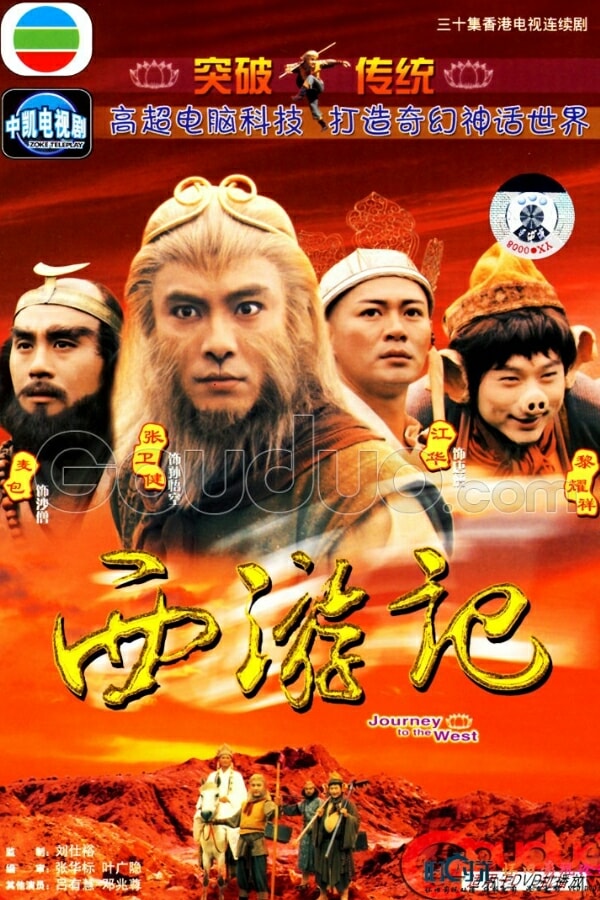 He found fame through the role, which was also considered his “breakout performance”. 2 years later, he reprised his iconic role in the 2nd season of the TV series, and he raised the bar high.

After Wayne’s performance as the Piggy, more adaptations of Journey To The West were made and different actors were brought in to play the role, but none of them lived up to Wayne’s portrayal. If you’re a fan of both the series and Wayne, you might be delighted to hear that Wayne is making a comeback as Piggy in a web movie, 24 years after he last played the role! 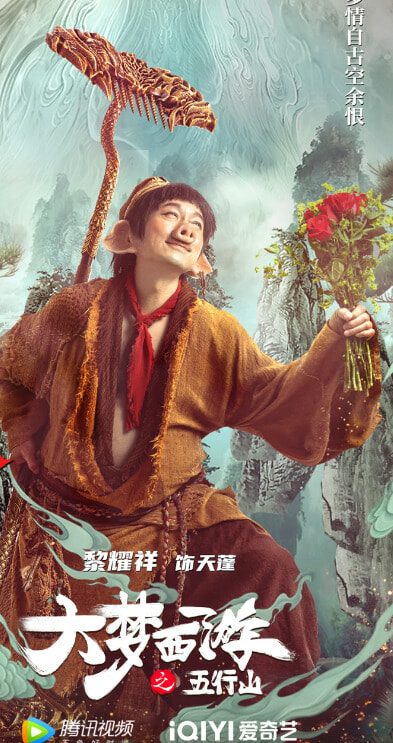 According to Oriental Daily, Wayne, who is 58 this year once swore that he would never play the role again, but changed his mind after he was touched by the sincerity of the production team of the web movie, titled Dream of the West.

To promote the web movie, Wayne released a 33-second clip on Douyin which showcases the makeup process for his Piggy role. Despite being a short clip, he revealed that the entire makeup process took more than one hour. 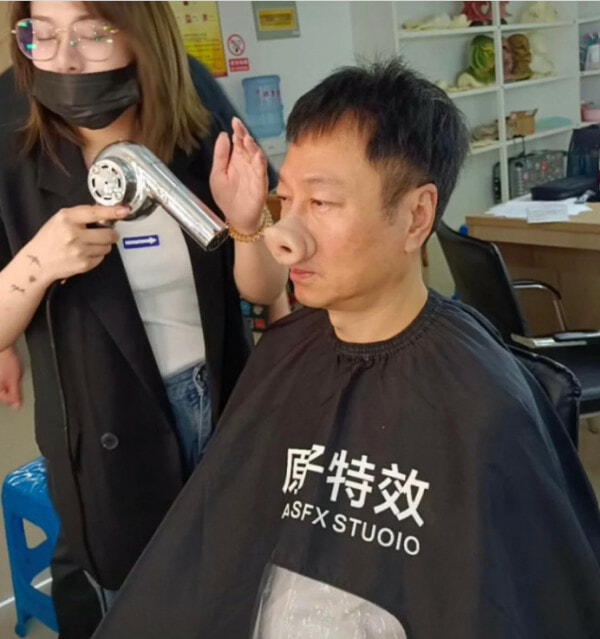 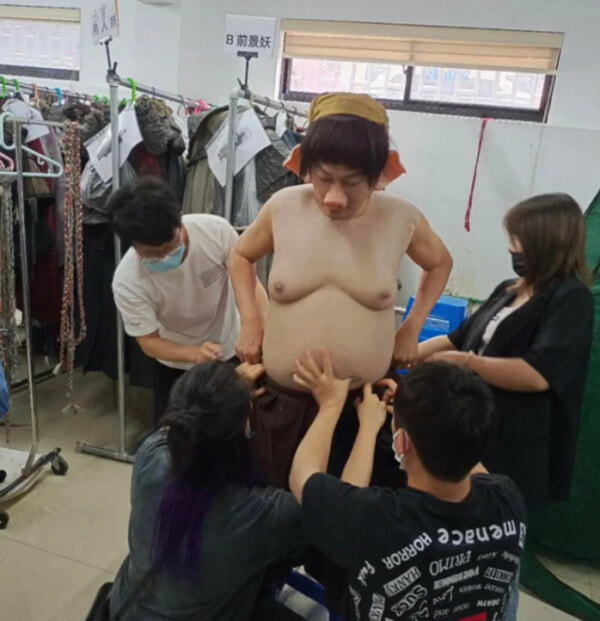 If you take a close look at his recent appearance as the Piggy, he looks just the same as if it’s still 1998! 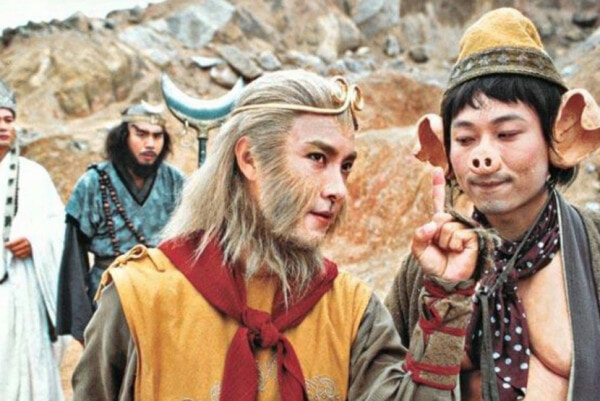 Wayne has been in the entertainment industry for nearly four decades, and despite having played multiple roles, he is always remembered for the iconic role of Piggy. Throughout his limelight years, Wayne won the Best Actor Award twice in 2009 and 2010 for the TV series, Rosy Business.

“He raised the bar high”

His return has sparked debates online, with some of the viewers saying it’s not a good sign for an actor to play the same role for a lifetime. However, reactions are mostly positive as fans highlighted his ability to play the same character many years later, citing it as “raising the bar high.”

“This shows that even after 24 years, no one can play the role better than him.”

“If he can play the same role for a lifetime, this means that he made the role iconic and no one does it better than him, and it’s his capability.”

“So what if he plays the same role for a lifetime? He’s the most accurate and the best Piggy!”

“Out of so many adaptations of Journey To The West, he plays the role best. No one else can play it.”

“I love his Piggy! The classic amongst the classic. He made the Piggy as a pervert, as lazy, as emotional, as funny, and as ugly as it should be.”

The web movie is now available online as it was released on September 23. In case you missed it, are you excited for Wayne’s return as the Piggy? Who else do you think portrays a role that cannot be played by other actors? 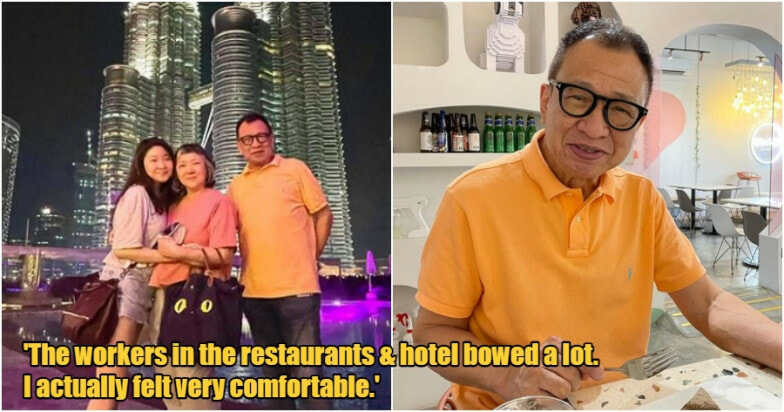