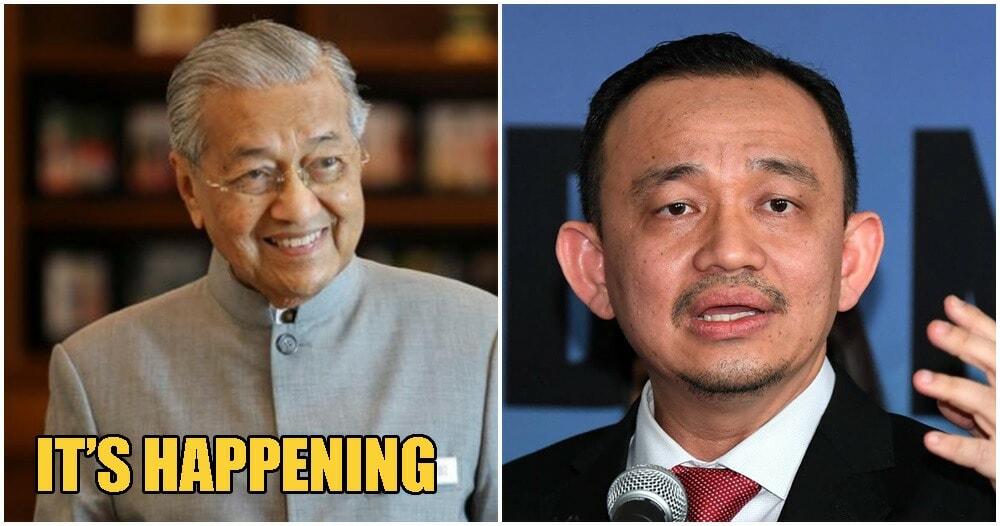 During the cabinet’s weekly meeting on Wednesday (8th January), it was formally decided that Prime Minister, Tun Dr Mahathir Mohamad, will begin serving as the acting education minister for now. 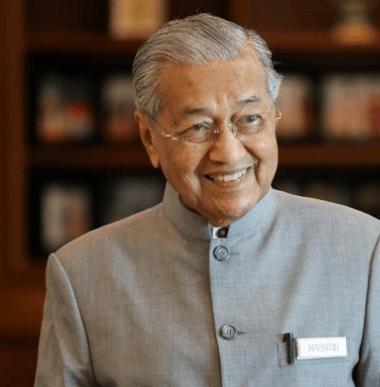 According to Malaysiakini, the Prime Minister’s Department said the cabinet decided that Mahathir would hold the portfolio “temporarily” and the decision was supposed to take effect on 3rd January 2020.

The statement said, “Mahathir will assume the position until a new education minister is appointed.” However, this role isn’t exactly new to our Prime Minister as Mahathir had previously held the title of education minister from 1974 to 1977.

On 2nd January, Maszlee Malek stepped down as the education minister upon receiving a letter from Mahathir that advised him to resign from his post. Once the announcement of Maszlee’s resignation went public, many have speculated about the reasons for his abrupt departure. 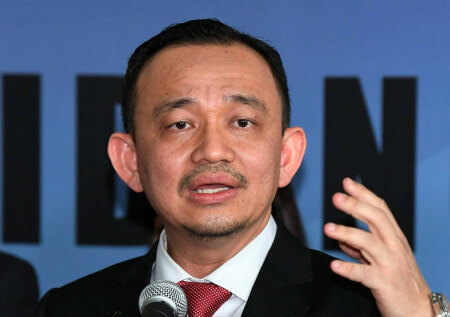 In his speech, Maszlee said, “I, as the education minister was seen to have created many crises for the leadership, such as [the introduction of] Jawi, internet in schools and free breakfasts, among other issues.”

While our Prime Minister has refused to explain why he sought to remove Maszlee from his position, he kept reinforcing that not everything the former minister did was wrong. After Maszlee stepped down, there was much speculation that former UMNO minister, Mustapha Mohamed, would take his place considering his history of serving as the higher education minister when Abdullah Ahmad Badawi was in office. 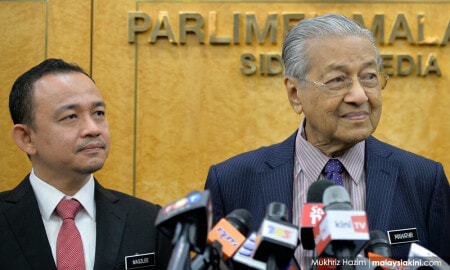 Nonetheless, Mahathir’s assumption of the role as education minister will certainly be viewed as interesting, given that Harapan manifesto bars the Prime Minister from holding other portfolios.

Also read: Beware of Fake News, Tun M Is NOT Taking Over As Interim Education Minister! 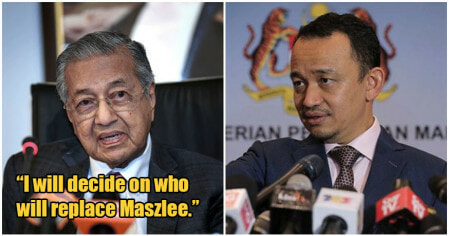