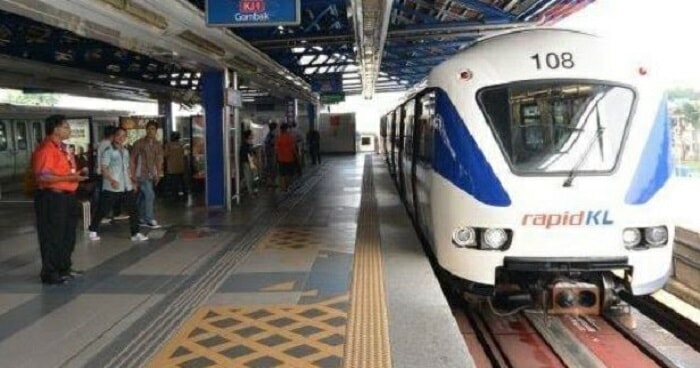 Just recently, it was announced that a lot of cost-cutting will be done for phase 3 of the Light Rail Transit (LRT) transportation system. News of this was confirmed by Finance Minister Lim Guan Eng, who added that the final cost of the entire project was reportedly reduced from RM31.6 billion to RM16.63 billion. That’s a total reduction of roughly RM15 billion!

So, with all this cost-cutting to make the LRT3 project work, the question that’s probably on everyone’s minds is – will tickets be cheaper?

Well, you’ll be glad to know that the answer to that is yes! 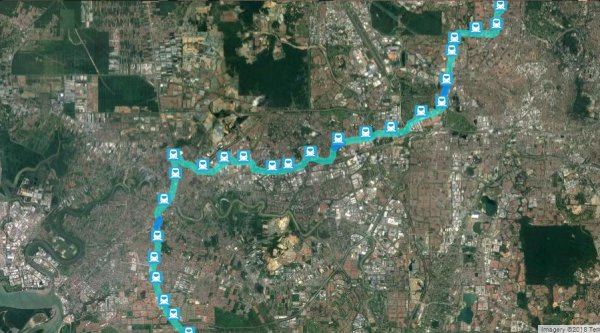 According to the Malay Mail, in light of the cost reductions surrounding the LRT3 project, ticket prices will also be reduced, as stated by the Ministry of Transport (MOT).

The ministry made a number of amendments to the LRT3 projects in efforts to cut costs, including; 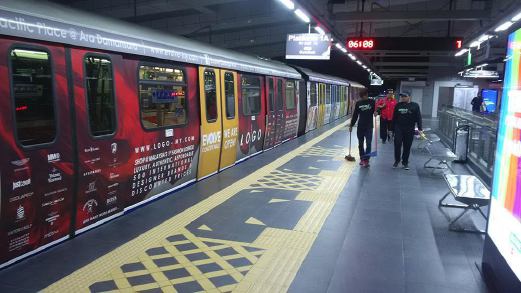 (Read more about cost-cutting for this project here!)

According to Finance Minister Lim Guan Eng, the RM15 billion cut will help reduce the government’s debt and save taxpayers up to RM14 billion in loan financing interest.

Well, this seems like a good effort to cut costs, especially considering that tickets will be cheaper too!

What are your thoughts on the changes to the LRT3 line? Let us know in the comments below! 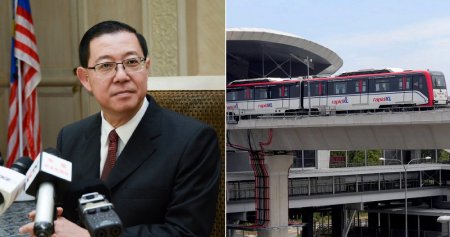