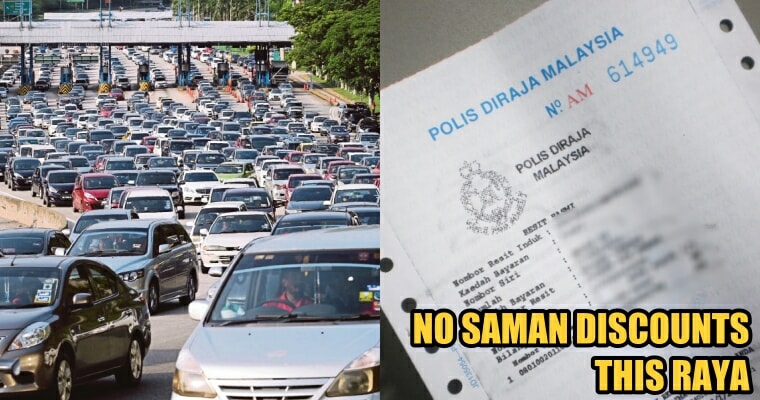 Festive seasons often result in a spike in motor-vehicle accidents, and they can sometimes be deadly.

According to The Star, the traffic police will issue samans as high as RM300 during the Ops Selamat season this Raya to prevent tragic deaths on the road. Importantly, no discounts will be offered this holiday season.

Authorities are going to be extra strict on people who speed, beat the red light, use the emergency lane, overtake at double lines, and use mobile phones while driving, among other offences. 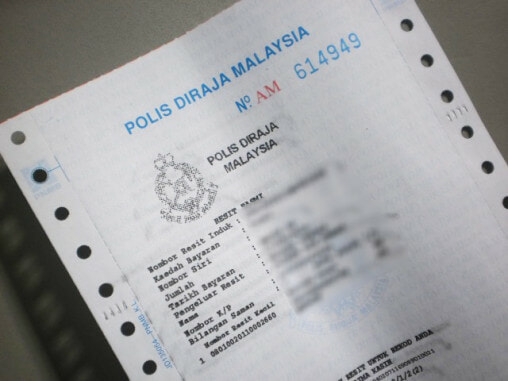 Ops Selamat will be conducted from 29 May to 12 June 2019 and a total of 4,500 personnel from the Bukit Aman Traffic Investigation and Enforcement Department will be on duty for this campaign, said Inspector General of Police Datuk Seri Abdul Hamid Bador.

The chief of the Kuala Lumpur Traffic Investigation and Enforcement Department, ACP Zulkefly, said that no discounts will be given to the offenders of these traffic offences to “educate the public to be more responsible while on the roads”. 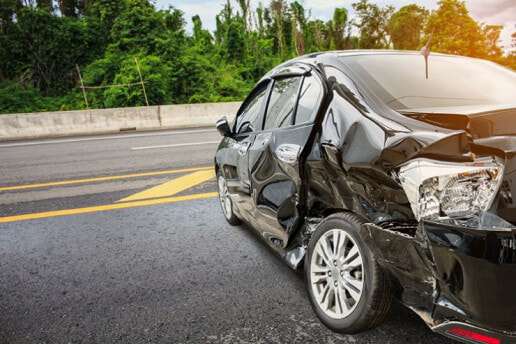 The enforcement of the saman and not offering discounts is done in the hope that people on the road will drive safely and return to their respective kampung in one piece.

Nothing is more important than one’s safety, so please drive with caution and do not force yourselves to take the wheel if you’re sleepy.

Also read: This Man Got Fined RM8,000 After He Wrote a Certain Bad Word on His Saman 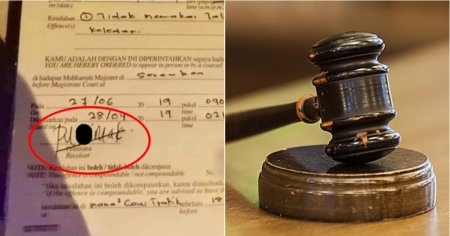