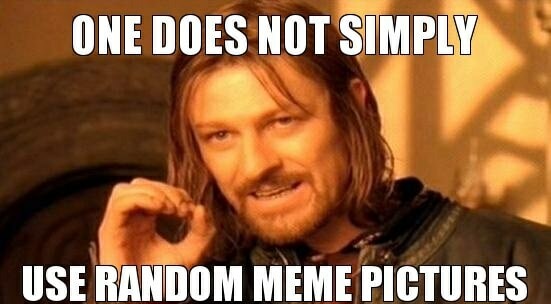 At World Of Buzz, it is our duty to keep fascination and you always close by. We deliver interesting news that are sure to sweep you off your feet so you can talk about it, spread the word or share engaging knowledge with your friends. After all communication is the key in establishing a valuable connection with people. This time we have the 5 interesting facts which you have yet to know! 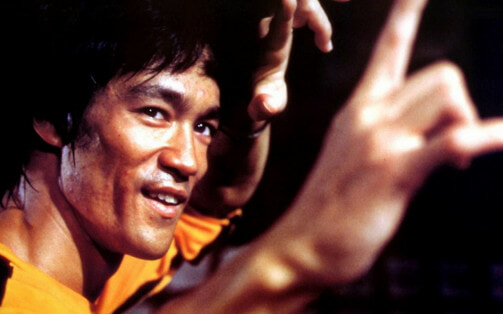 Bruce Lee actions were too fast for the camera. His movements are actually faster than what the camera could capture and in some films, they have to slow down the visuals so you can see his moves. Now this is what I call badass. 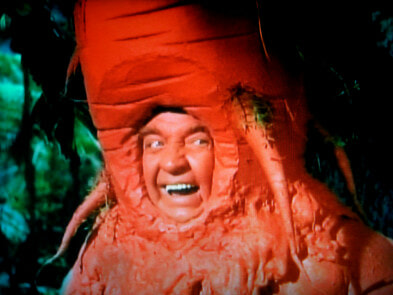 Did you know that you can turn orange if you consume too much carrots? This occurrence is known as ‘Carotenosis’ and it happens due to excessive presence of the orange pigment known as ‘Carotene’ in your blood cells. This occurrence isn’t just limited to carrots but to any other vegetables containing the orange pigment as well. However, those pigments are abundant in carrots and would easily turn your skin orange if too much is taken. An interesting fact indeed! Yup, only one way to find out for yourself.

3. Bone is stronger than steel 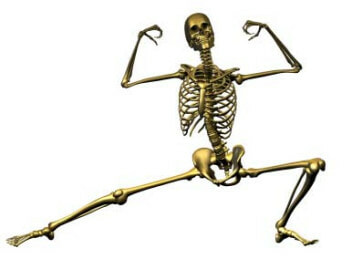 If you compare bone and steel, weight for weight, your bone is actually 5 times stronger than steel. Your bone is considered to be the most compound material on earth. Man of steel? I’d say Man of bones baby!

4. A blue whale’s tongue is heavier than an elephant 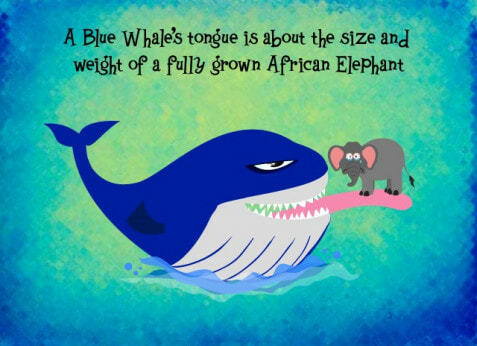 5. The inventor of telephone never called his mother or wife 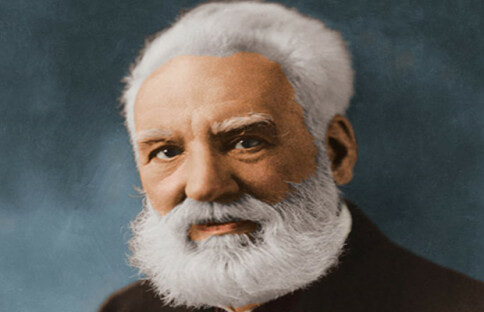 No, this ain’t a picture of Santa Claus or that bad guy from Hunger Games. Above is the inventor of the telephone, Alexander Graham Bell. Surprisingly, the person who invited the telephone didn’t called his wife nor mother because they’re both deaf. Them being deaf is partly the reason that sparked Bell’s interest in developing a medium of communication, the amazing telephone. Steve Jobs would probably be famous for plumbing instead if it wasn’t for this guy.