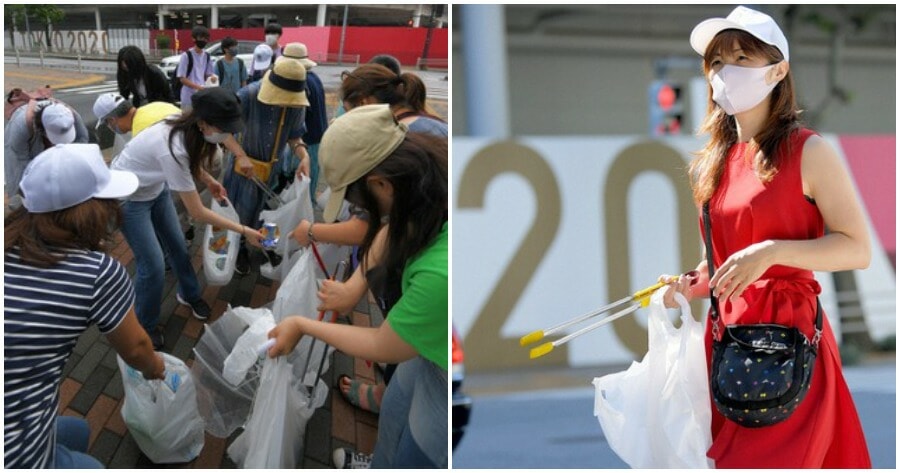 As the host of the 2020 Olympic and Paralympic Games, Tokyo residents decided to take up extra effort on their part to welcome the athletes and affiliates from around the world.

Since the start of the Olympics, a group of residents around Tokyo offered to collect the trash around the National Stadium despite the continuous hike in the number of Covid-19 cases. This noble effort was made to provide warm hospitality and a clean environment to the delegates arriving in Japan. This culture had been in practice since the 1964 Tokyo Olympics. 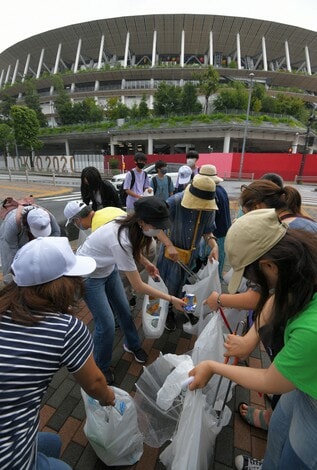 The group of volunteers could be seen picking and collecting trash along the roads near the Shibuya Stadium on 9 August, a day after the Olympics’ closing ceremony. They then segregated the trash collected into categories such as cigarette butts, empty cans, plastic bottles, and other garbage as reported by The Mainichi.

All these were done while abiding by the SOPs set by the government. Together, they were able to collect enough rubbish to fill five 45-litre garbage bags in an hour! 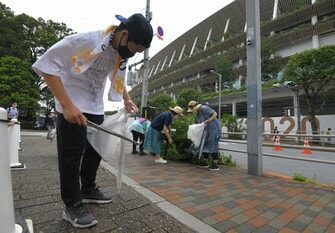 “I wanted to contribute by doing what I could do, even in the slightest,” said a 20-year-old student named Naruni Tsutsumi.

The third-year student at Tsuda University said he wanted visitors to leave with a good image of Japan. It is said that the effort will continue on in conjunction with the Paralympic Games as well.

It is undeniable that the Japanese are often considered the most disciplined, and we can definitely see that from this practice as they portray a commendable impression of cleanliness among their visitors.

This is one culture that Malaysians should take up as well!

Read Also: Next Up, The 2020 Paralympic Games! Meet The 22 Malaysian Athletes We’re So Proud Of 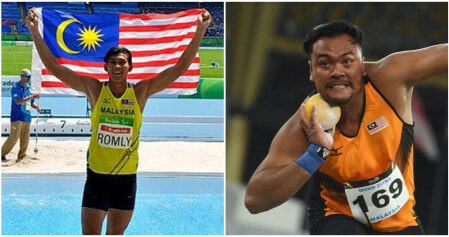