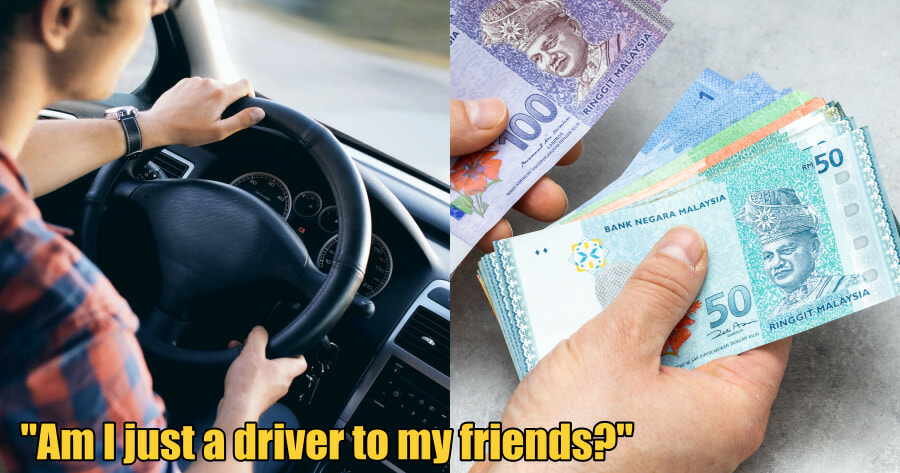 Good friends are hard to come by and many people would spend years ‘shaping’ their circle of friends. As humans, we tend to crave for emotional support and that’s when friends come in handy. Just like any other relationships, friendship would also require effort from both parties in order to maintain it.

Just recently a Malaysian has shared his experience onto a Facebook page regarding his friends. In his post he said,

“My dad gave me one of our family cars to drive over to KL for my university studies. During my studies, I’ve met this bunch of friends, but I soon realised that they were just using me.”

He shared that the only reason why they were friends with him was because he has a car and could drive them around to shopping malls. He said that every time they would plan to go out with him, they would just assume that he’s driving.

“I remember when I sent my car in for maintenance for a week and they did not even call or text me”, he added.

After realising that his friends were using him, he then started to ask his friends to pay him for gas money every time he drives them. He shared that his friends got mad at him for asking them to pay but even so, they still stayed ‘friends’ as they needed him to drive them around. Friendships are a two-way street and there should always be boundaries between each other regardless of how close you are. Do not take your friend’s kindness for granted as they aren’t obliged to go out of their way for you.

What do you think of his friends? Let us know in the comments below.

Also read: Arrogant M’sian Man Breaks Up With His GF as She Only Drives an Axia and Has a Small Bank Balance 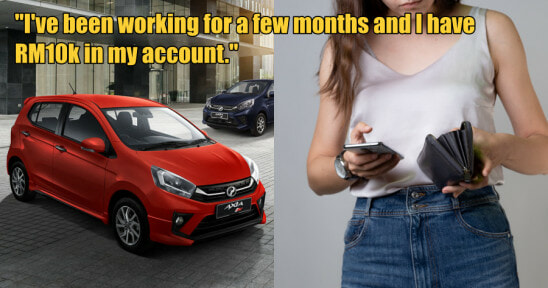