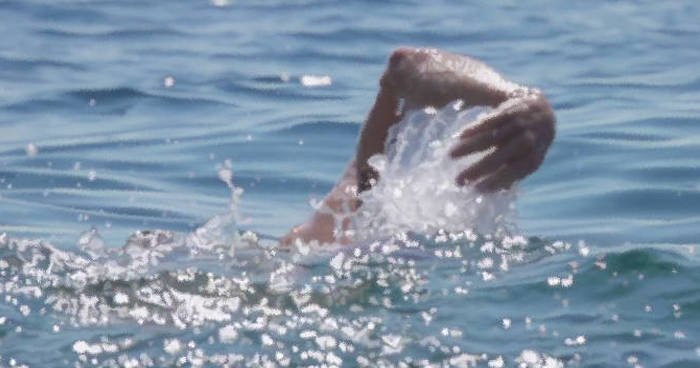 There are a couple of ways to enter Singapore, such as by flight, driving in or even by bus. However, these three young men preferred to take an unconventional route and swam across the ocean from Malaysia to Singapore. Maybe they wanted to save money? 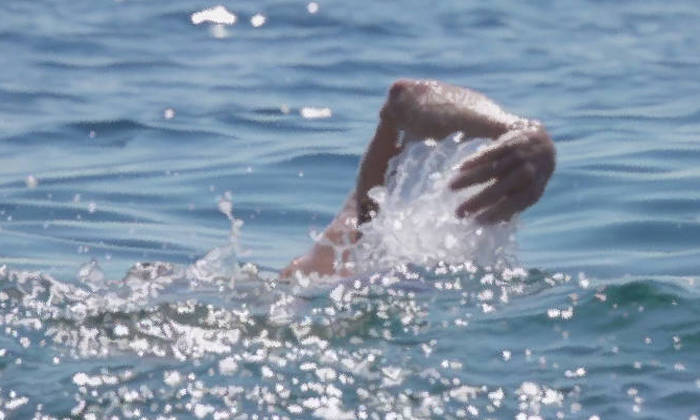 According to The Star, the incident happened at around 11pm on December 10 when the police coast guard was alerted about some unknown floating ‘objects’ in the ocean and found out that it was actually three men swimming over. It may sound like a truly awesome feat but this has actually been tried before by many people who wanted to get to Malaysia or Singapore, but were nabbed before they could do so.

FYI, depending on which part of the country you’re in, Malaysia and Singapore are only separated by less than 1,000 metres.

Anyway, 20 minutes after the three men aged between 22 and 29 were detected, land and sea forces were deployed to the area where they were promptly arrested. 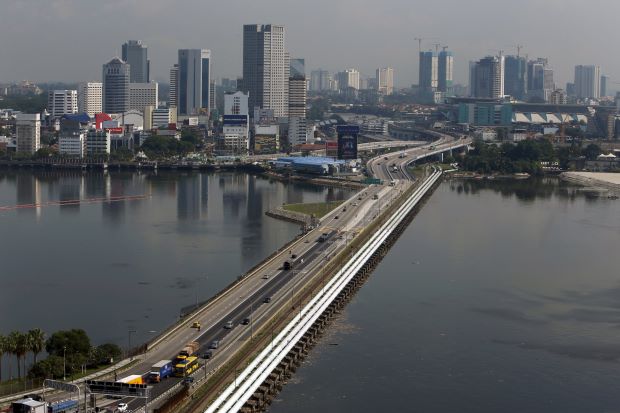 Their nationality is not known but it is not uncommon for people who have overstayed their visa to try and escape any penalties by putting their swimming skills to the test to get to the neighbouring country. However, this is actually against the law and currently the three men are being investigated for unlawful entry into Singapore.

If convicted, they could face a maximum of six months in jail and at least three strokes of the cane.

Please don’t try this at home, kids, because the waters between Singapore and Malaysia are terribly dirty and polluted, so you might probably catch a disease or two before the coast guard catches you! 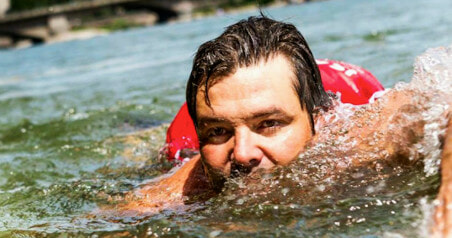