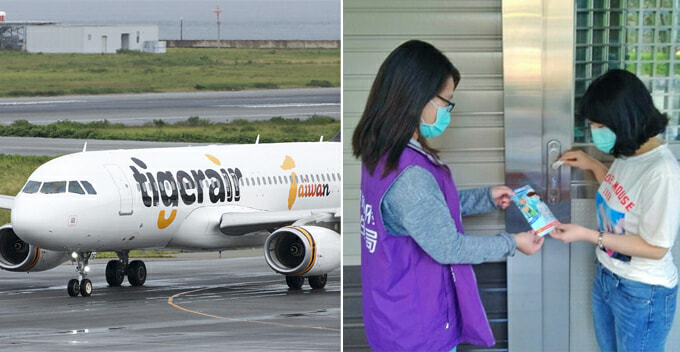 If you’re travelling to Japan and Taiwan soon, do take note of this!

Tourists heading to southern Japan have been alerted to delay their visits following a massive outbreak of measles in Japan and Taiwan, according to The Straits Times.

It all started when a 30-year-old Tigerair Taiwan flight attendant contracted the highly infectious disease in Thailand and he was only diagnosed at the end of the month. 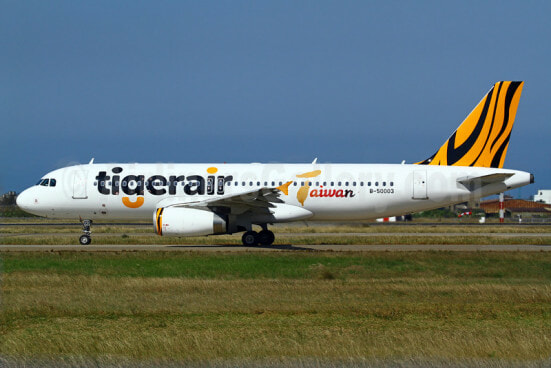 The diagnosis came a little too late as he had infected two other cabin crew during their flight to Japan. They were identified as a 34-year-old man and 28-year-old woman who soldiered on with their duty, but in turn infected others along the way.

Their sickness only came to light in early April. By then, the highly contagious disease had spread to Okinawa, which is a popular tourism destination among the Taiwanese. Now, it seems like the sickness is moving towards the north as people are falling sick in Nagoya.

By 20 April, Japanese media reported that a total of 67 patients were recorded and they were mostly people who work in the tourism industry, as they frequently interact with tourists. Some schools in Okinawa were forced to cancel their classes as well! 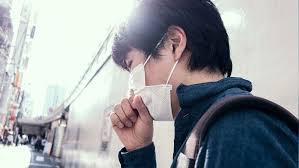 To prevent the situation from getting any worse, Japan’s Health Ministry has urged members of the public to get vaccinated before travelling there as it’s the most effective way to protect themselves from measles.

On the other hand, the Hong Kong government is also closely monitoring the situation, saying that vaccination is crucial in curbing the epidemic.

At the time of writing, the measles outbreak has put 3,500 people in Kaohsiung, Taiwan in quarantine as they’ve come into contact with the sick crew of Tigerair Taiwan. Also, 980 citizens in Taipei are being monitored after a major outbreak took place at a local hospital. 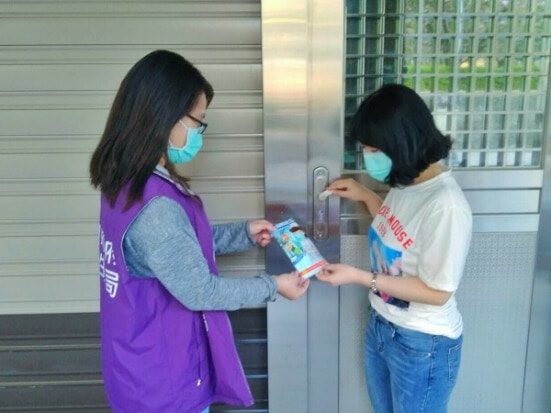 Measles may not be super dangerous towards adults, but it can definitely cause fatality among infants and toddlers, or even cause a miscarriage!

So guys, if you’re travelling to these countries, please get vaccinated if you haven’t! 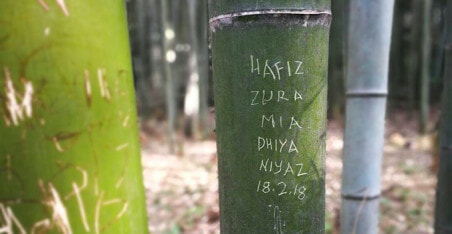